Home > Tech > LG “Flagships” Through the Years – From the Optimus G to the G3
Gadget Reviews, Tech


It just occurred to me that, much like we’ve all babysat Hermione and watched her grow, I’ve also watched LG’s flagships evolve. 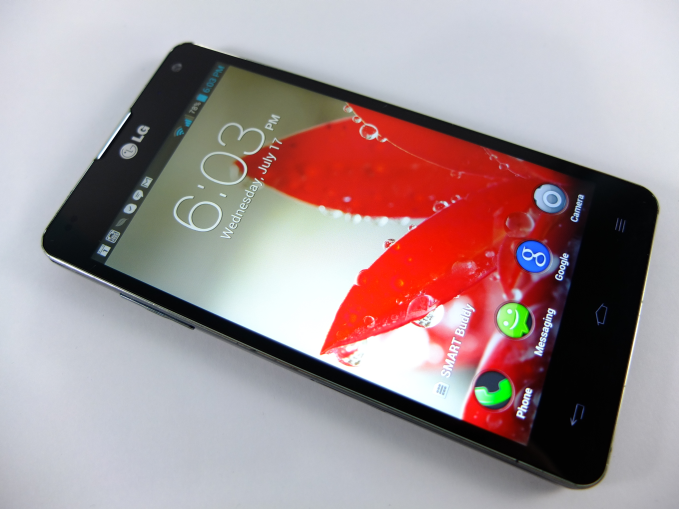 Unlike the ASUS Transformer which got a few Autobot jokes at launch, the G didn’t get as much Optimus Prime allusions. It certainly didn’t transform into anything else. It just held its place on a table like a very heavy paper weight – it’s solid and slightly bulky glass-predominated body a bit thick and long that it must have scared people with small hands. But I loved it. It had a heft that told me it was a serious phone. At no time did I doubt that I had it in my pocket. At sardined MRT rides, with the Optimus G in my front jeans pocket, I had no fear of it bumping against the bags and hips of other people. But sunlight visibility was not so good, passable but I needed to find a shade before I could text back. And the battery ran out fast because I was greedy at playing games and surfing all day. And the camera was incredible: I used it as a back up camera for event. But man, what a sturdy unit. Zombie apocalypse level toughness. You can drop all the “pwit ng baso” jokes here but the Optimus G is a drop test survivor for me. 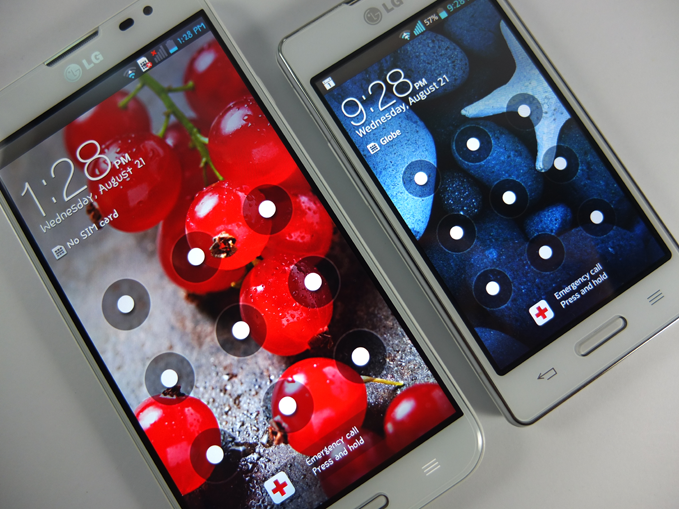 The G Pro (the “Optimus” would be dropped eventually) could be taken as LG’s fishing attempt to feel out what the market wants – a “standard” 5 inch-ish phone or something closer to the Lochness Monster. Granted, the G Pro wasn’t exactly bannered as a flagship, but as a phablet, it certainly held its own. The G Pro was long, maybe too long – that’s what I thought at the time, since phablets weren’t common then. (When I was about to request a G Pro 2 review unit, the LG G3 was suddenly launched overseas, so I skipped the G Pro 2 review). A little trivia: the G Pro had a 5.5″ display, a measurement the LG G3 would share a year later. 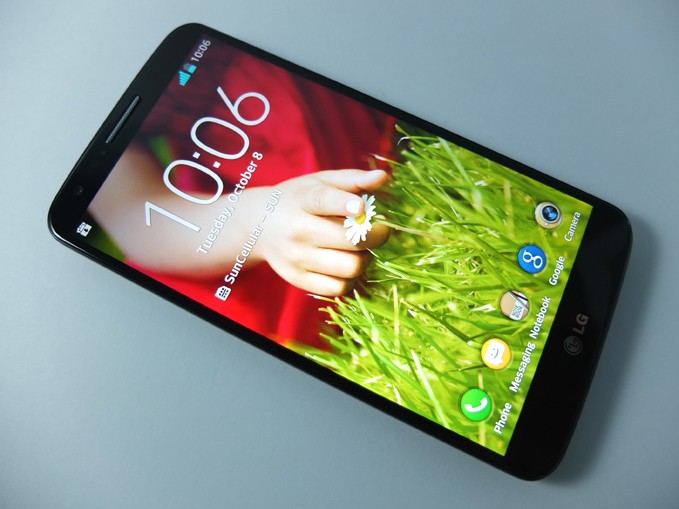 Speaking of drops, LG dropped “Optimus” leaving only the G, thank goodness. If I’m not mistaken, LG was the first to risk this new design – they moved the side buttons to the back, to give the display more side bezel space – and the result was a gorgeous edge-to-edge screen that won you over, in a body that wasn’t too wide in your hand. Throw in a camera that was good enough for concert low light shooting (though the snap to snap speed and autofocus were’nt the fastest) plus specs that could take on any game, with a battery that won’t quit, and you have the G2: last year’s King of Android flagships. But the body felt fragile in all that plastic, and the rear buttons felt plastic as well. And you were essentially asked to get the 32GB version since there’s no storage expansion, so I got the 32GB version. Anyway… 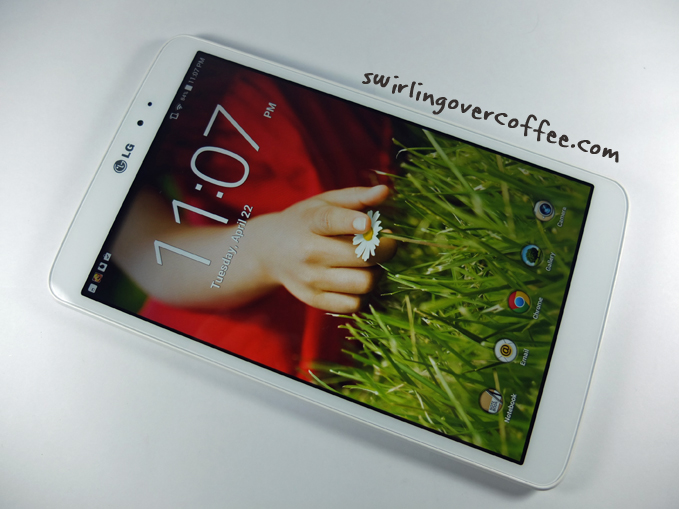 The G Pad, at launch and until a few weeks ago, was unmatched in display pixel per inch and resolution. Its bright, clear, vivid display is gorgeous – in the clear tradition the G2. Because it plays any game and serves as a great movie marathon device, you will thank its 4,600 mAh battery, which lasts from this day and until the next – because you’ll end up abusing it, even though you can’t text or call on it. I just wish the UI and rear camera were better. Oh well, I’m sure something better from LG is on the way.

LG over-specs the next iterative flagship bearing its name – the G3. The now 5.5″ display has a mother of god 1440×2560 resolution with a dense as syrup 538 ppi. I don’t think I have enough 4k videos at home to watch on the G3. Neither are there a ton of apps or games that take advantage of that set up…yet. So future-proofing starts with the G3. The camera is now faster, better in low light, the plasticky feel is gone, the storage expandable, the battery user replaceable. Better, stronger, faster.

So there it is, my LG review diary

I’ve omitted the midrange Androids and their sequel, and even the LG Pocket Photo, from the list as they’re not “flagships”. But make no mistake, I enjoyed reviewing these babies. Here’s to more good times.