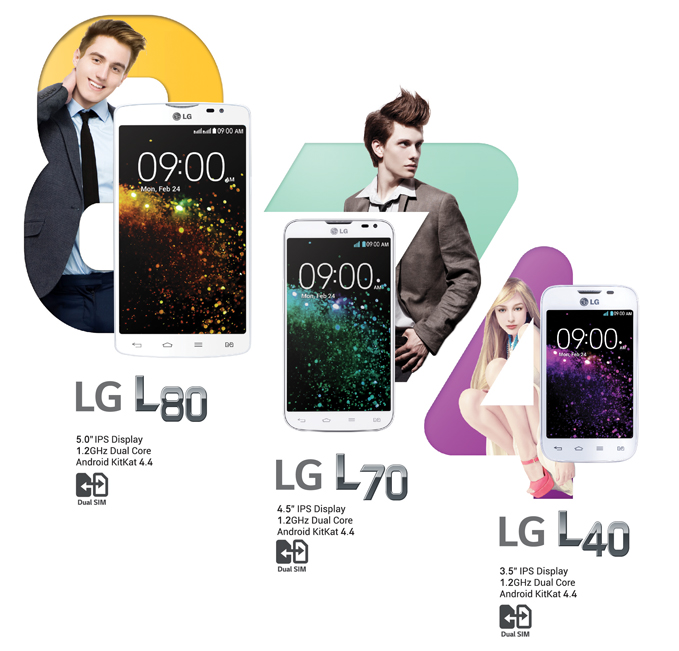 LG’s Dual SIM midrange line, the just-updated L Series III, dons a conservative though familiar design, so that there’s nothing left but how the phones feel in your hand. 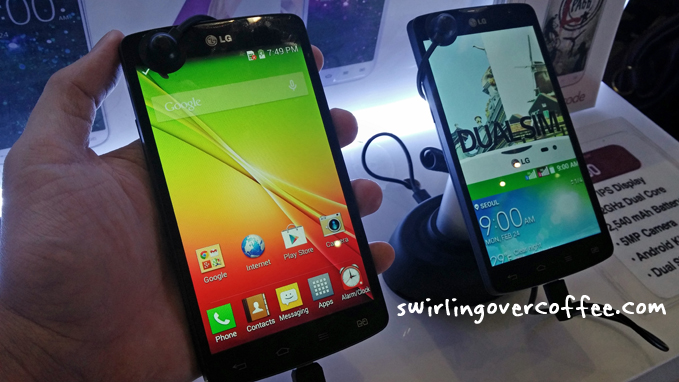 The LG L Series III L80 looks like the Nexus 5 and has a handsomely textured back (see image below), it might be the Nexus 5’s lower-powered cousin, really. I love the big display and the feel of the entire phone in my hand. Quick Specs – 5″ IPS display (480×800, 187 ppi), 1.2 GHz Dual Core processor, 2,540 mAh battery, 5MP rear cam, Android Kitkat, Dual SIM, comes in black and white. No price released at launch; available this May. 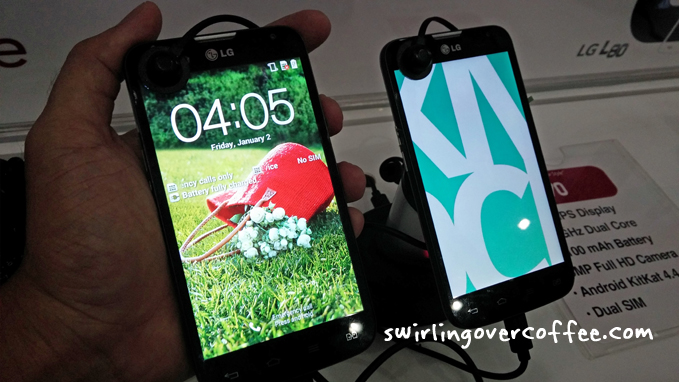 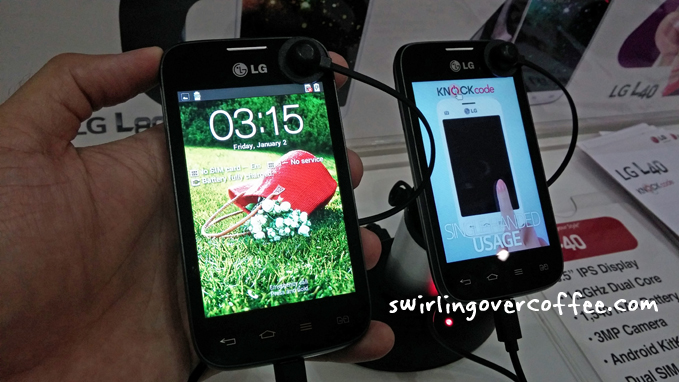 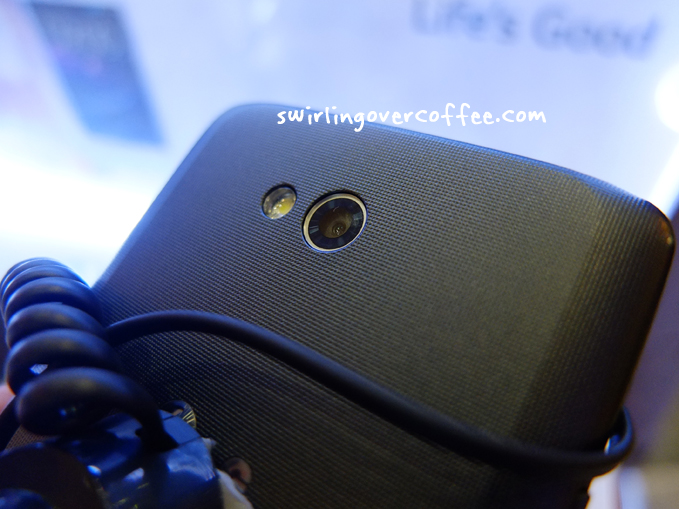 The textured back of the L80. This is a carry over, though a refined one, from the L Series II, but this time it’s coupled with the Nexus 5-ish look. 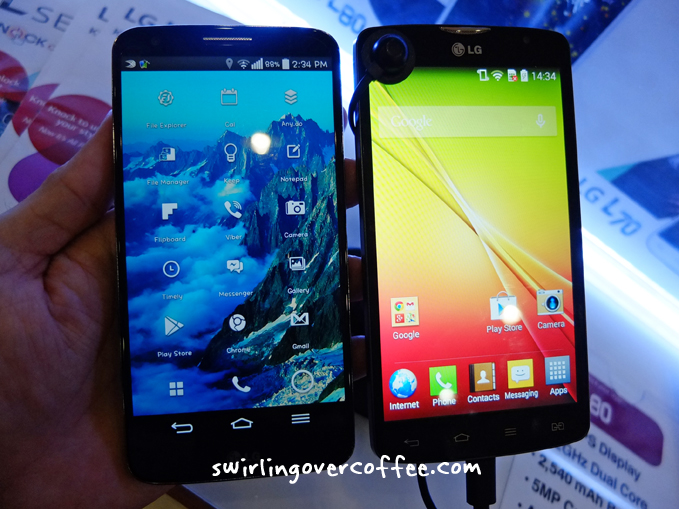 The LG G2 on the left and the L80 on the right. Now you see the edge-to-edge display family trait. The thing is, the G2 feels delicate in your hand compared to the L80, which is why the G2 needs a casual or a tough case to protect it. The L80 feels like it could hold it own in a drop test. 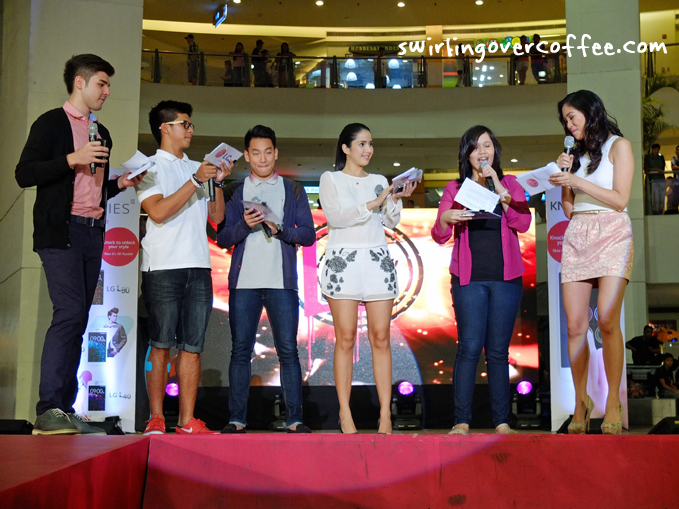 An unheralded (and for me, untested) feature of the L Series III is the FM Music Collector, which is said to record radio songs that are converted automatically into music files, and in the process the radio jock’s voice that may have overlapped with the song is removed. The feature pre-records up to four minutes so that even songs recorded starting in the middle can still be captured in full. Imagine that. 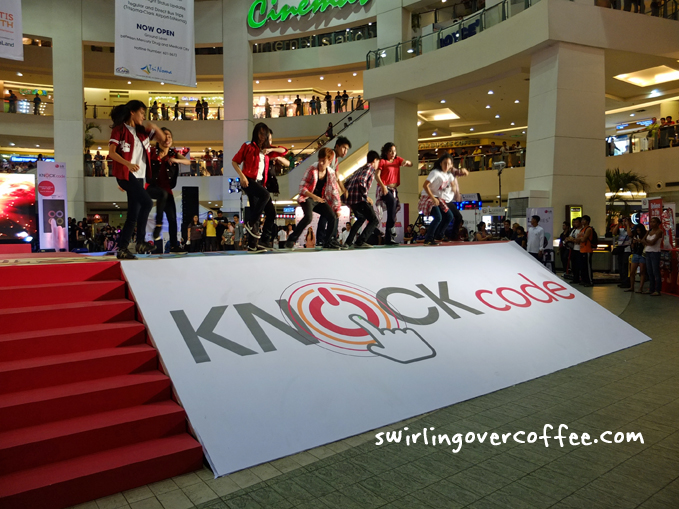 Lots of open space, a stage fit for skateboarders and parkour jumpers, loud upbeat music, and (why not?) teenagers dancing.

I’ve reviewed all three phones from the previous generation – the L Series II – and I’m excited to get all three L Series III phones to review them for you. So do stay tuned. 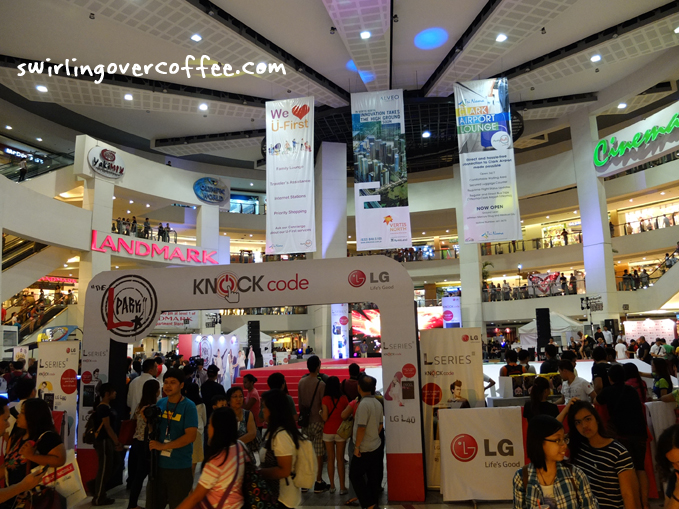