We got a lot of views, for a site that’s three month’s old, that is, on our Sony Silent Concert story. But what’s not in that story is my surprise (and pride) at how my LG G2’s rear camera soldiered on in low light, with the performers flitting about, with crappy color-changing (skin-tone shifting) lights, with shit-it’s-gone moments fleeting by – in short, how the G2 delivers under concert conditions.

Except for resizing, all the images here are untouched. No filters, no brightening up, no blurring, no auto-correction. Nothing. 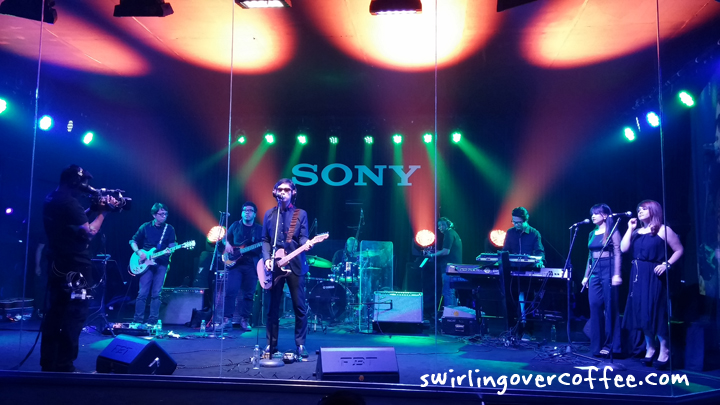 The Ely has landed.

The rear camera was set to normal. Not night mode, not intelligent auto, not HDR. Plain normal. At the time of shooting, I was fast-switching with my Fujifilm Finepix X10, so I had no time to fiddle with the G2’s camera’s settings. If I get another chance to attend a concert, I’ll take time to tweak – jack up the ISO, go night mode and see how soft the resulting pics get. But at the time, I could only frame and shoot. Also, at no point did I use flash. 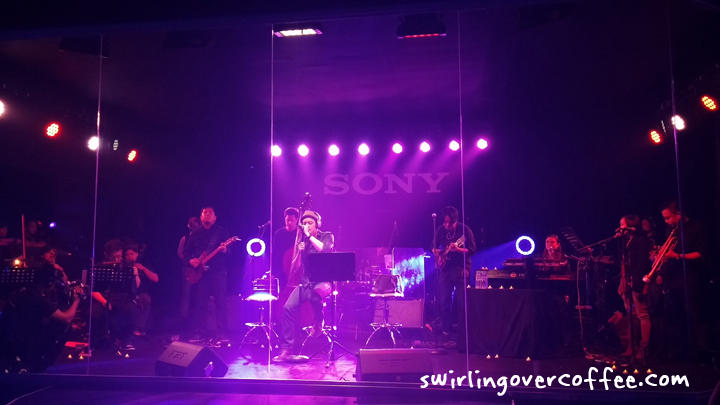 Not every shot was wonderful. For every good pic I got I also shot maybe 4 bad pics. I blame my trigger-happy shooting and the need to quickly shift to the X10 to get a more reliable shot. The G2 was merely back up. But it’s all good, since the G2’s battery lasts forever. 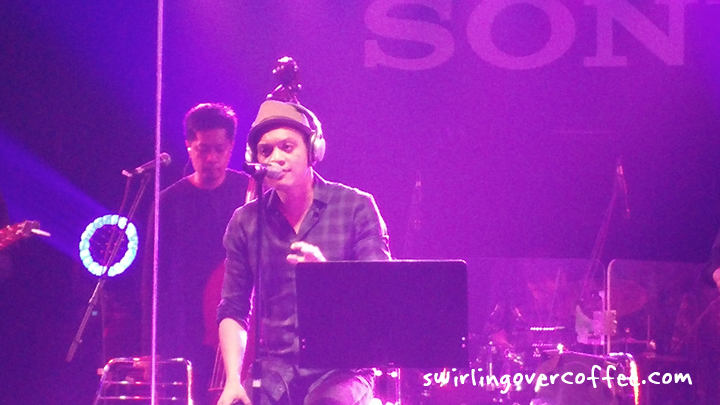 Every shot took some time, as the G2 doesn’t have the fastest (just enough) autofocus. So I framed, tapped on a portion to focus on, and shutter-key’d. 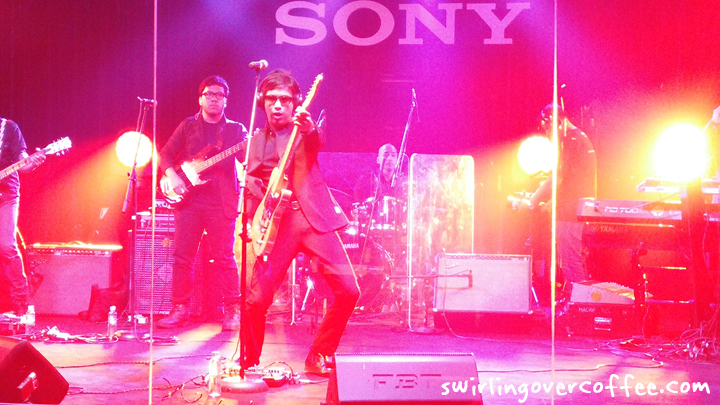 One of those times when all natural beats a good filter. Thank you purple lights. Bless you, Ely.

Normal settings can’t catch up to a fast moving performer. You need to tweak the settings and try on other modes, like Sports. I’ll need to try that next time. 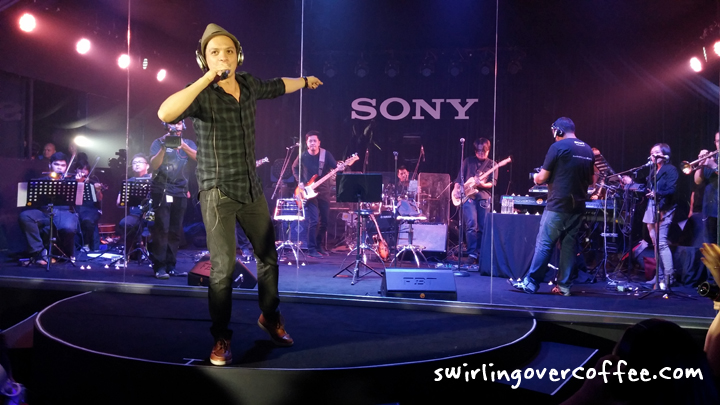 I had to calm down and wait for a possible moment when Bamboo would hold a pose maybe a second longer than usual. It worked. The rest of my shots, all 8 of them, are blurred.

The beautiful, vivid, bright, punchy-colored screen of the LG G2 can be misleading! That means some pics which look rather normal on your PC would look nice, even stunning, on the G2. At the time of shooting, I was so enamored of the shots on the G2 that I thought my X10 was having a bad night. The morning after, when I sifted through pics from both cameras, the clearest shots, unsurprisingly, were from the X10. But the G2 had some shots that were stunning. And some shots that I remember the previous night to be incredible looked only ok. Keep that in mind. 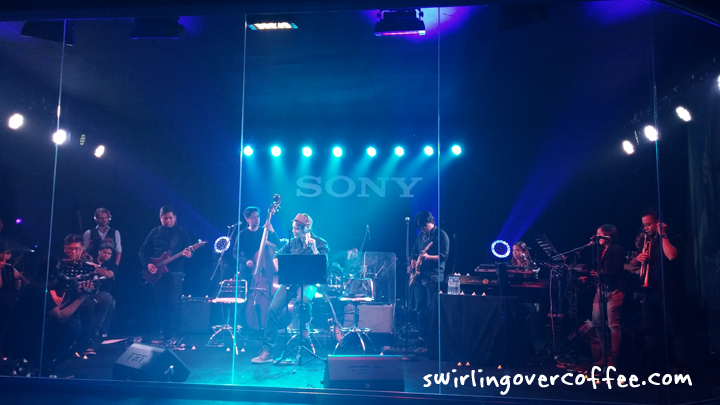 You really need to get close to the stage and hold your stance – this shot was a bit zoomed in – and then wait for the right moment.

I stood very close to the stage. Because my X10 had a fixed lens. And my G2 had no clip on lens for zooming in. So you may wish to experiment with a clip on lens when you bring your phone to a concert. 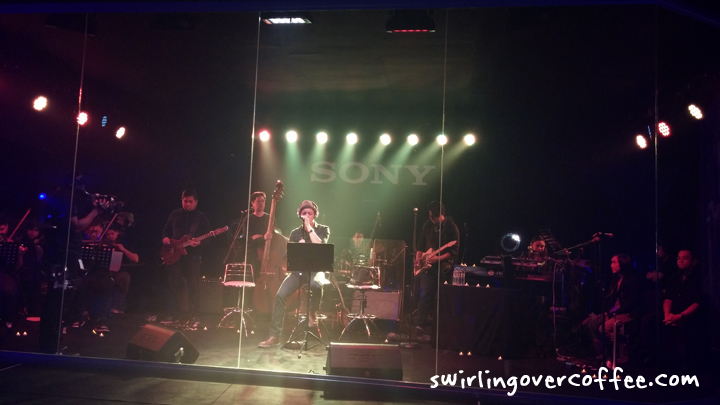 The moving lights really “create” the visual atmosphere. Of course, half the time they ruined my shots.

I “blame” the G2’s excellent optical image stabilization (OIS) for these great low light shots. Makes me wonder how much better the shots of the G Pro 2 are, given that it has a better OIS than the G2. 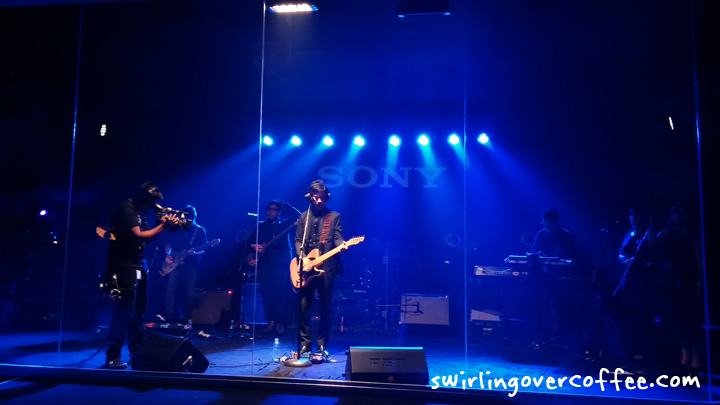 The calm, dimmed out lights, before the storm.

Having established that the G2’s normal settings can get the job done, I want to push the limits, with modes (such as burst and night) and tweaks, and also with a clip lens for zooming. 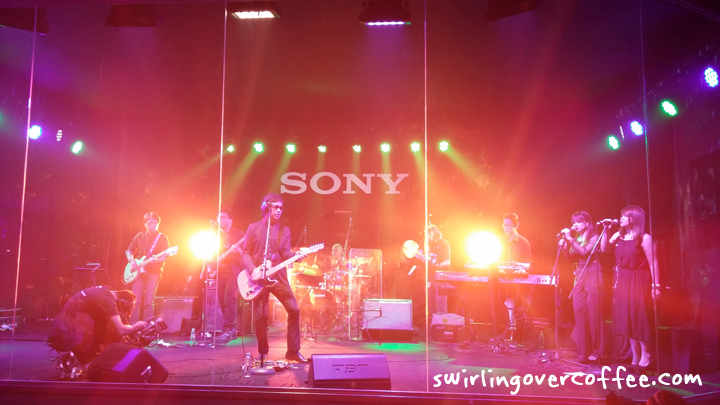 Took me a while to notice that the lights had a “persona” of its own, rendering every moment differently.

The phone to bring to concerts?

Just so it’s clear, I depend, heavily, on my LG G2. Like a side arm. First drafts and itchy ideas get drafted on it (via a paired keyboard). Food review notes and shots are sequenced on it. And in all the events I covered, it’s been my back up (sometimes main) camera. It has left my hand (dropped it, actually) and the table I put it on maybe five times. So I got a casual and a serious tough case for it. I use it a lot. 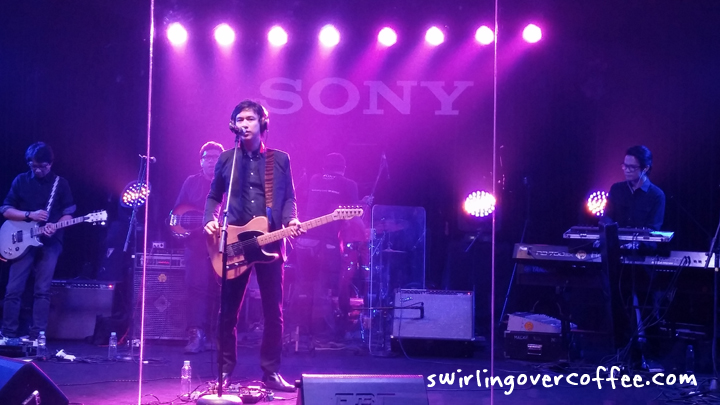 Slightly softer than I would have wanted it, but I zoomed in more than I should and waited, and waited.

So if you ever wish your phone could take on low light scenarios – evening shots outdoors and indoors, precious candle light moments, while-out-drinking-beer sudden group shots, and yes, concert conditions – then this is the phone to get. Sure, it’s last year’s King of the Android flagships, and the G Pro 2 outshoots the G2 with better optical image stabilization, but hey, the proof, as you’ve seen in the shots here, is in the pictures.

Jack of Trades and Travel: David Guison and the Lenovo Vibe X

Maybank MOVE lets you open a savings account through your smartphone

Ekobuds Lifetones 2: Revamped with a new design and better sound