Huawei launches “P6 mini” with exciting freebies on May 31


Huawei is launching the Huawei Ascend G6 on May 31 at the SM North EDSA Annex Cyberzone. The launch activities, starting at 10am, coincides with the official opening of Huawei’s brand shop. 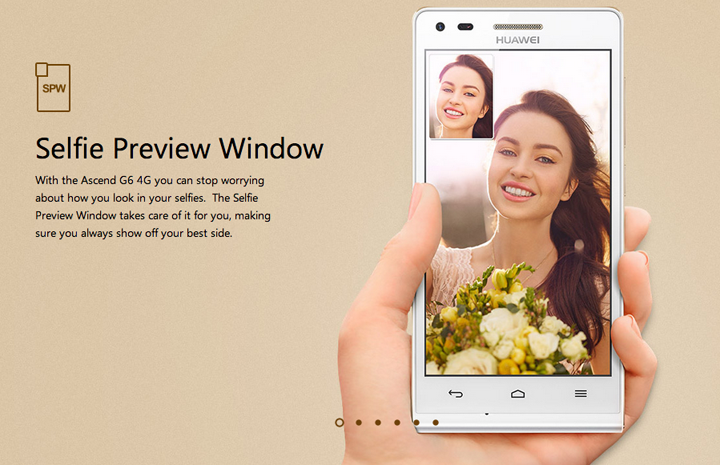 The Ascend G6 is the affordable version of Huawei’s 2013 flagship, the still incredible Ascend P6.

The Ascend G6 will be available at a much lower price during the launch at PhP 8,990, instead of the PhP 9,990 suggested retail price. At that discounted price, you also get to take home a monopod and 8GB micro SD card.

Huawei brand ambassador Jasmine Curtis-Smith will join the activities as she’s scheduled to take “selfies” using the Ascend G6 with consumers at the launch. 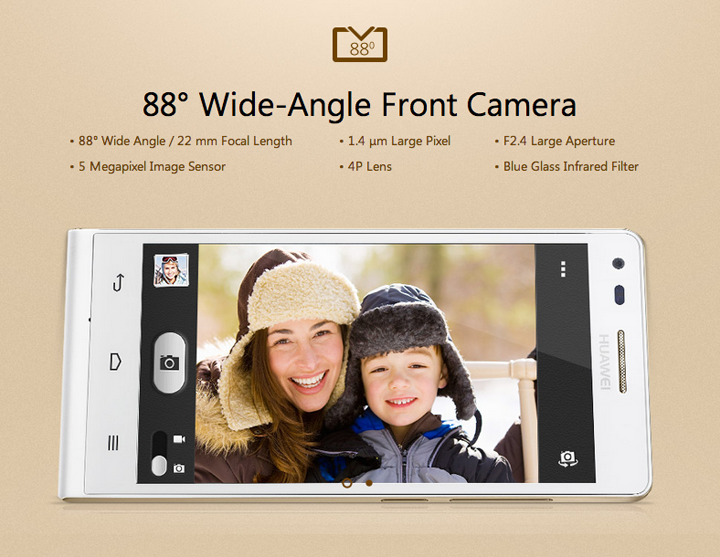 The Ascend G6 boasts an 8-megapixel camera with AF BSI f/2.0 aperture in the rear and a 5-megapixel front camera. You can take detailed 88-degree wide-angle shots and explore endless creative options with additional features such as multi-shot capture, horizontal shooting and panoramic functions. 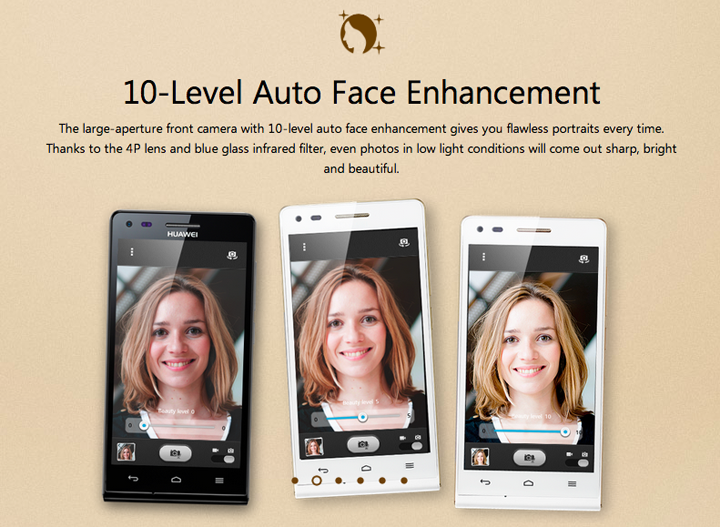 Huawei’s signature Voice Photo function lets you control the shutter using only your voice. Through this app, you can also add an extra dimension to your social media posts as it allows you to take a photo accompanied by a 10-second audio clip, transforming your photos into multimedia art. 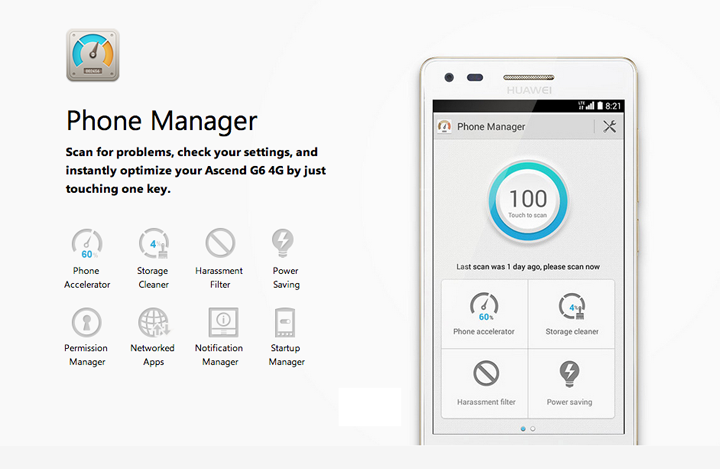 Robust 2000 mAh lithium polymer battery plus up to 30 percent power saving feature, allowing you to multitask and have fun for much longer. 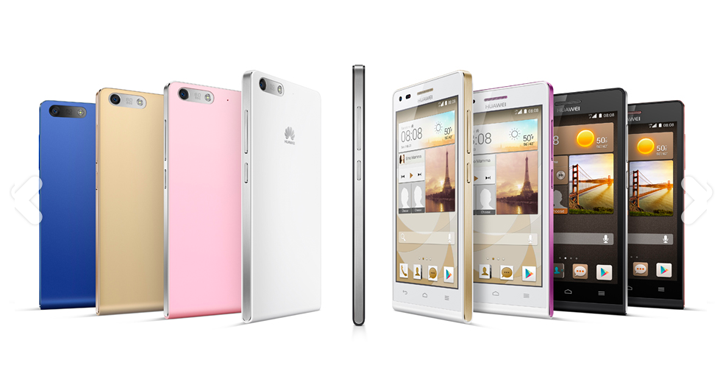 The unit also has an LTE version, which will arrive a later date.

Beat the Heat with Summer Fiesta Deals from Lenovo Mobile

Gadgets for the modern man

HOOQ partner with Disney to bring Marvel’s Inhuman, Cloak and Dagger, and Runaways to viewers same day as the US