Witness and experience a musical festival unlike any other as Power Mac Center, the country’s leading Apple partner, brings back Sync Sessions, an audio-digital crossover experience that bring together some of the country’s iconic bands synchronize good music and cutting-edge technology using Apple devices.

“After a successful inaugural lineup last year, Sync Sessions went so well that we felt it timely to bring it back this year,” said Power Mac Center’s Marketing Director, Joey Alvarez. “With this groundbreaking festival, we hope to bring a whole new perspective in making and enjoying music as we encourage established and aspiring bands to use their Apple devices to create music.” 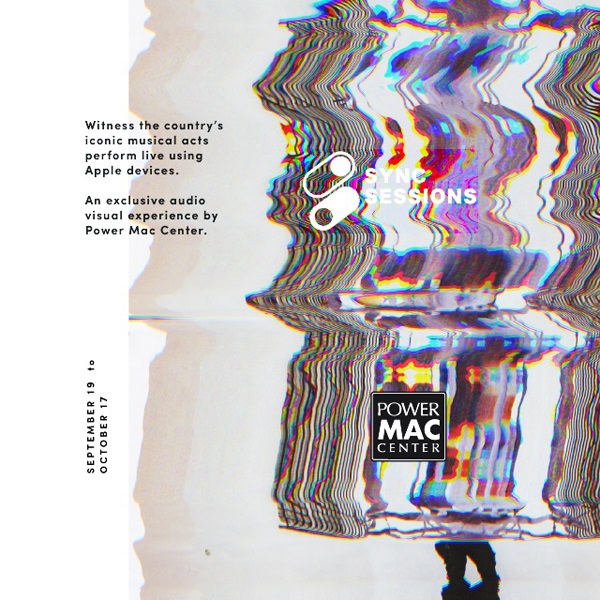 This year’s edition kicked off last September 19 at TriNoma, Quezon City with leading alternative rock band, Hale. It will be followed by a techno rock performance of Up Dharma Down on October 3 at Power Plant Mall in Makati; five-piece pop rock band Mayonnaise at SM Mall of Asia on October 10 and with chart-topper Sponge Cola culminating the series on October 17 at SM Megamall.

“Sync Sessions aims to transform the way we perceive, create and transmit music to the rest of the world,” Alvarez added. “We’re also pleased that some of those who attended are starting to create their own musical pieces, encouraging them to experiment with their iPhones and iPads. Power Mac Center is glad to be part of this musical revolution.”

Guvera now provides free, unlimited access to music to users in the Philippines

Don’t Be Clueless: Be Informed

How Employers and Employees Can Embrace Flexible Work Arrangements

From inspiration to action: Words of wisdom from past Jollibee Family Values Awards winners