Two announcements from Acer – their 2014 flagship phone, the Liquid Jade, and Toni Gonzaga as their smartphone ambassador. 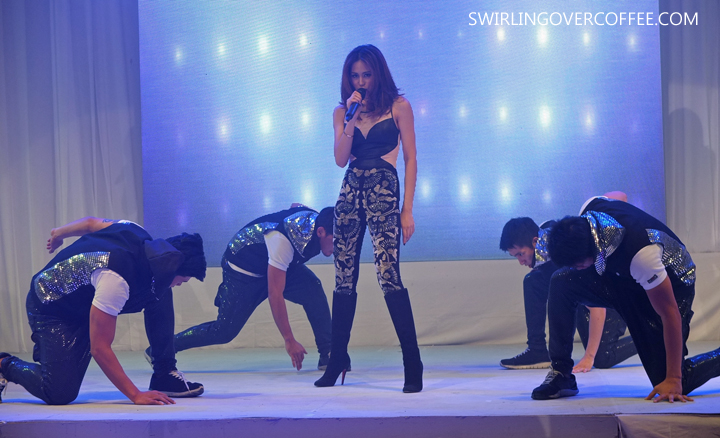 The Acer Liquid Jade is a beauty to behold – sleek physique, svelte build, vivid display, and easy to hold. 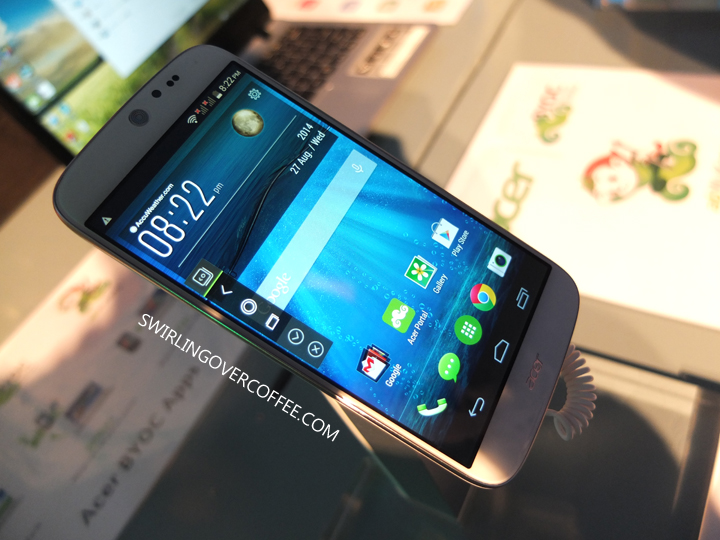 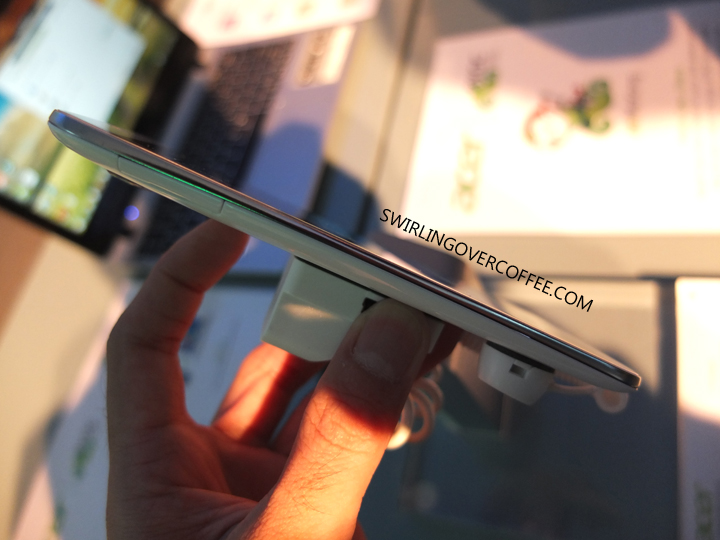 The Liquid Jade is thin enough, though not the thinnest. The curved sides make it comfy to hold. There’s a solid heft to holding it. 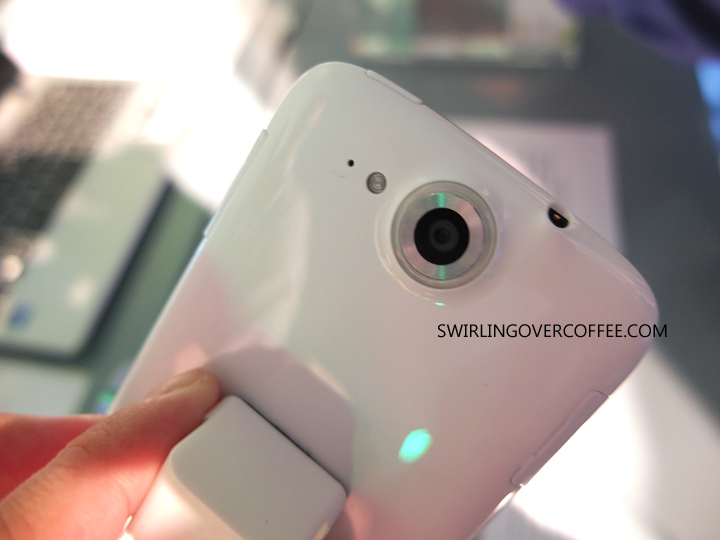 The rear camera makes for an ever so slight bump, one that’s hardly noticeable when placed flat on a table. The white plastic back is not as slippery as I thought, which is a good thing. 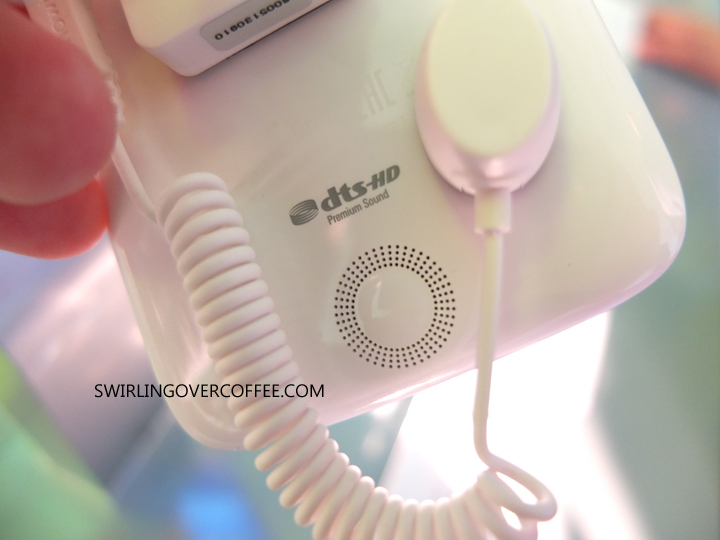 I wasn’t able to test the speaker sounds, since Toni Gonzaga’s performance was loud and booming. But that concentric circle of speaker holes looks promising. 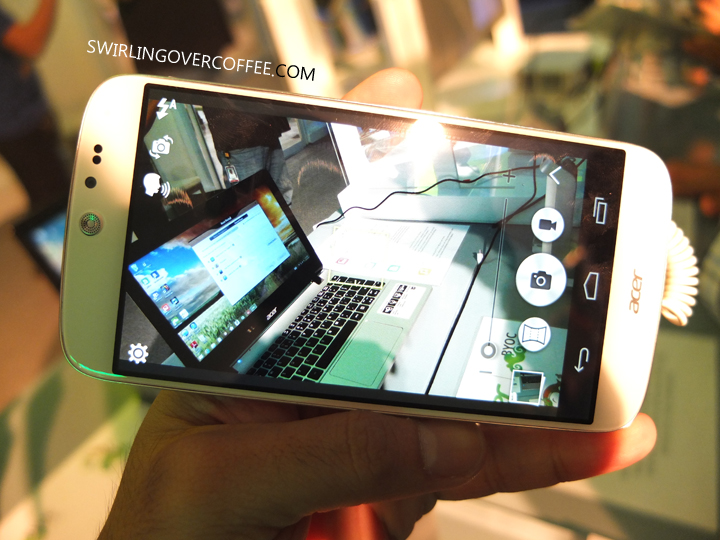 The Liquid Jade’s stock camera is rather standard-looking except for an immediate access to panorama mode, right under the onscreen camera shutter key. Also, the phone in this picture is slightly fighting off glare, but the screen held its own. So that’s good. All in all, the Acer Liquid Jade was snappy, responsive, every app I launched seemed fluid. 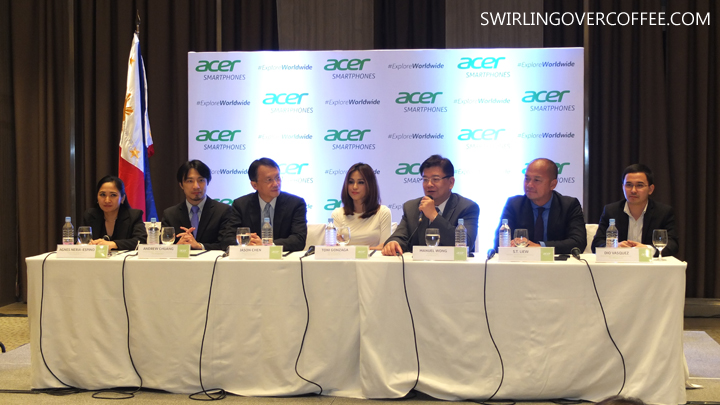 But there’s no denying the phone’s allure – it feels good in your hand, a solid piece, and beautiful. 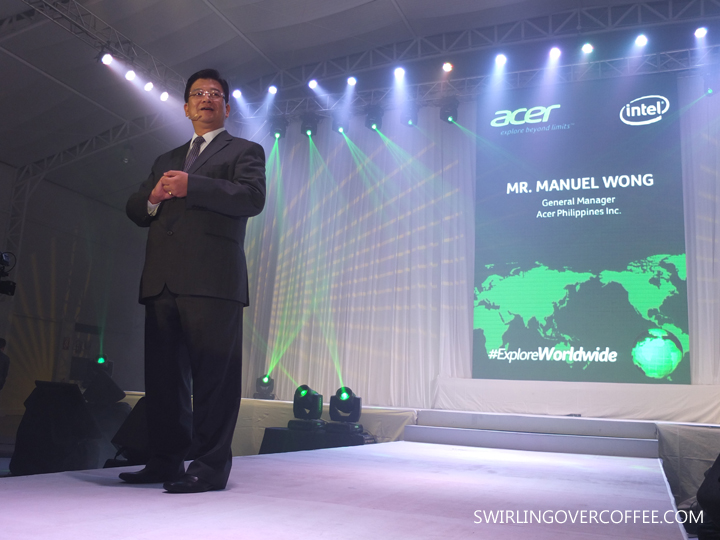 The Liquid Jade leads Acer’s just-released Liquid line of smartphones which include, the 5.7″ Liquid X1 phablet, the Triple SIM Liquid E700, and the budget 4″ Liquid Z200. At the launch of their Liquid line, Acer also updated their Iconia line of tablets.

Netflix Philippines 2019 What We Watched

Ms. Universe on her new PLDT HOME TVC: ‘This is my story.’