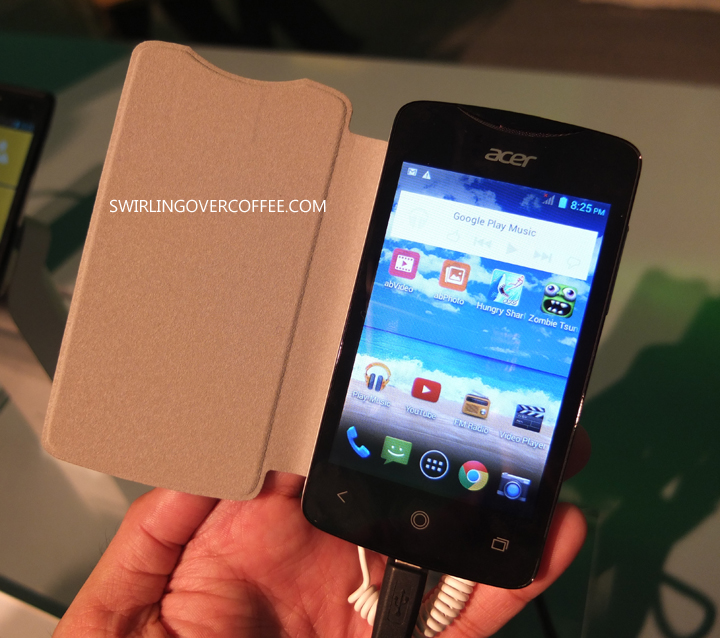 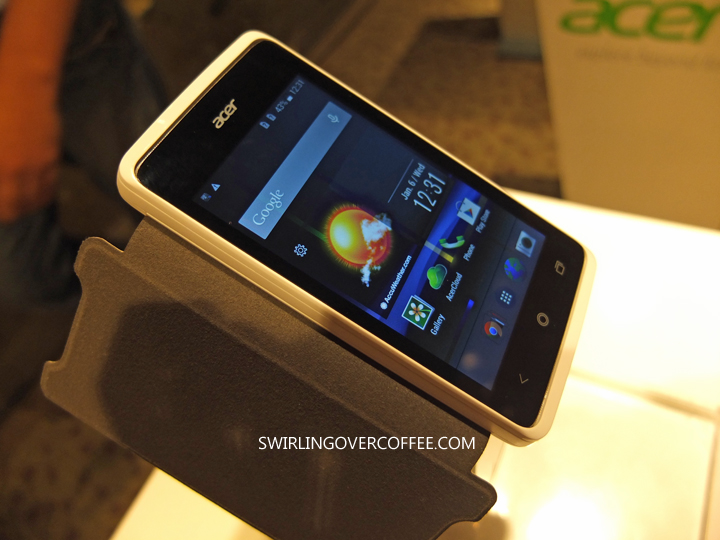 Launched with the Acer Liquid Z200 were three more phones in the Liquid line up: