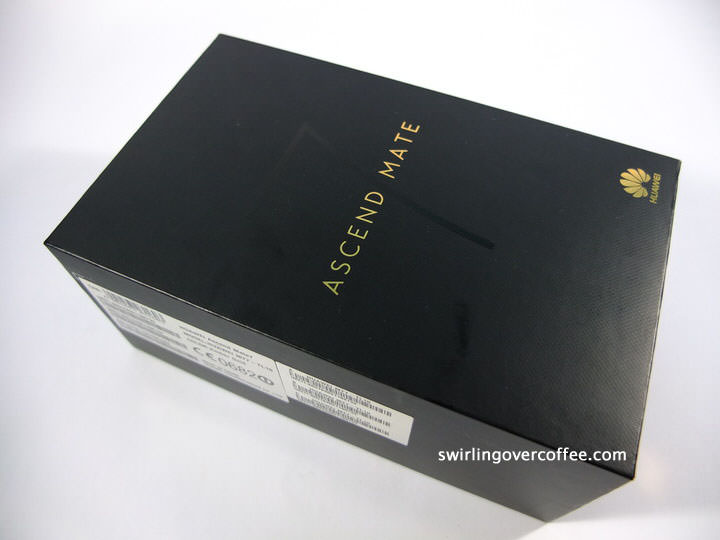 It’s one thing to geek-handle the Huawei Ascend Mate 7 during its  launch, and another when the box arrives on your door step. Let’s get to know the Mate 7. 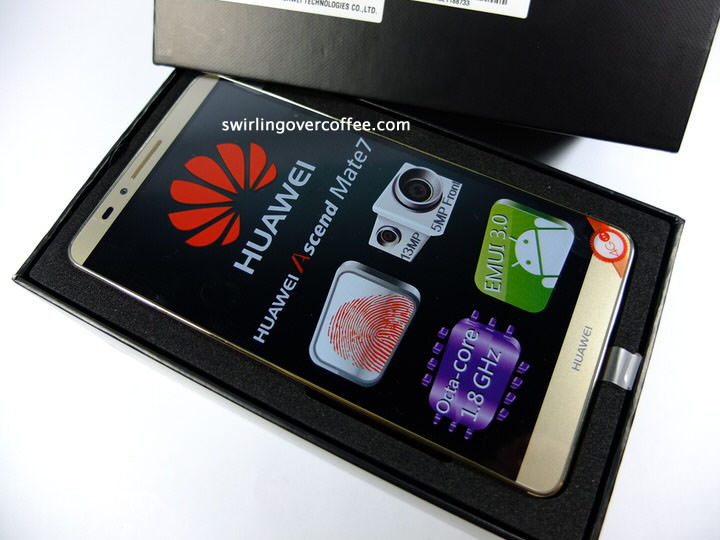 The box is rather tall but not as big as a shoebox. I am not liking those colorful stickers. They’ll be the first to go. 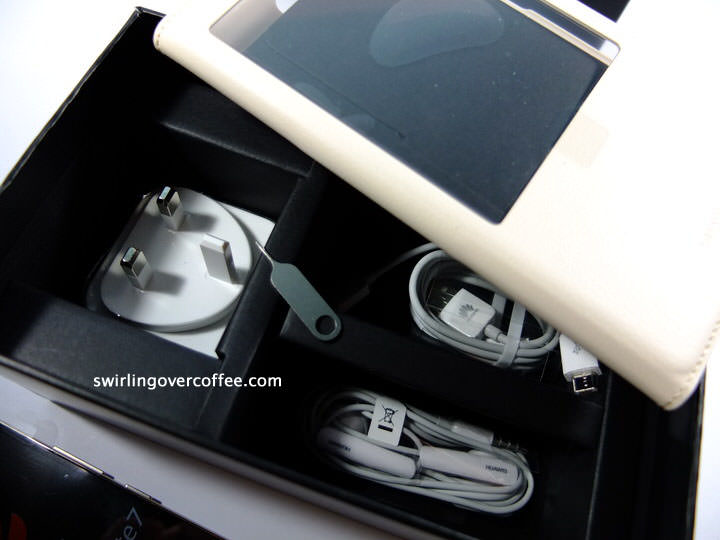 The insides are partitioned cleanly, as though you won’t need anything outside it. What’s under the hood: a free flip cover case, a big charger that needs an adaptor tip, SIM tray popper, charging cable, headphones, and extra micro USB to USB 2.0 cable for using the Mate 7 as a powerbank, to charge your other devices, because: 4,100 mAh battery. 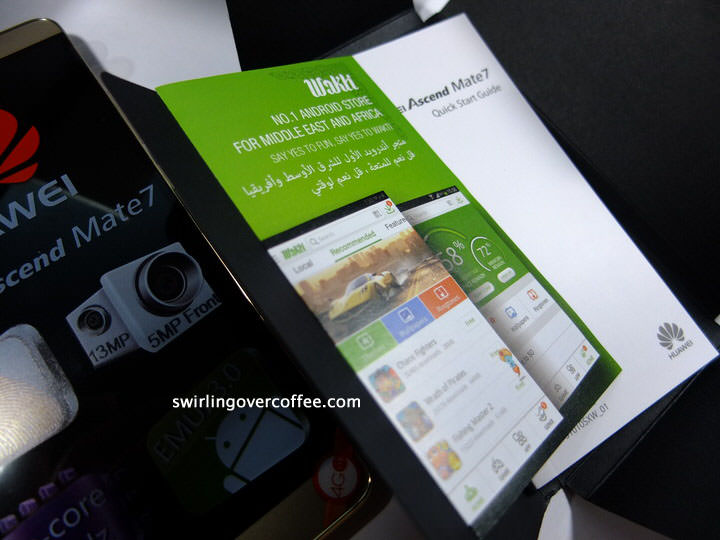 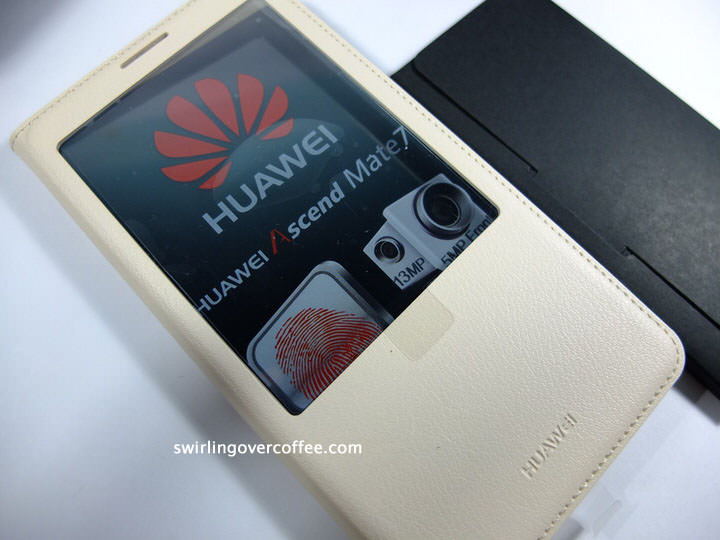 Even with the LG G3, I found the flip cover case girlish. But I might give this one a try. 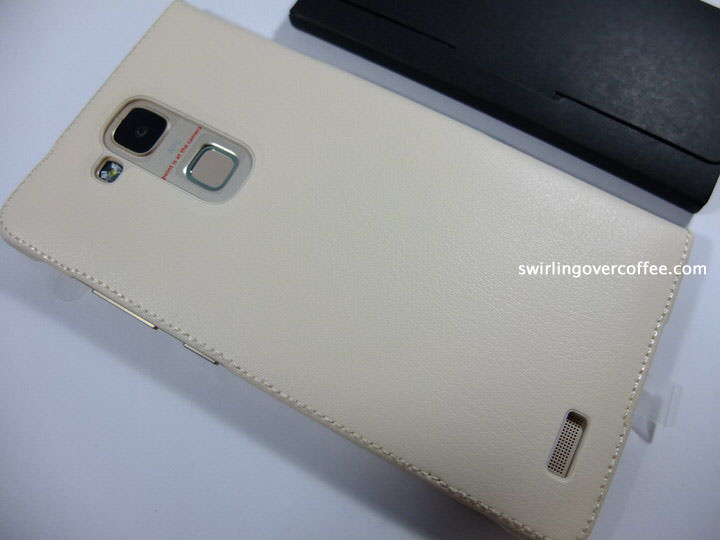 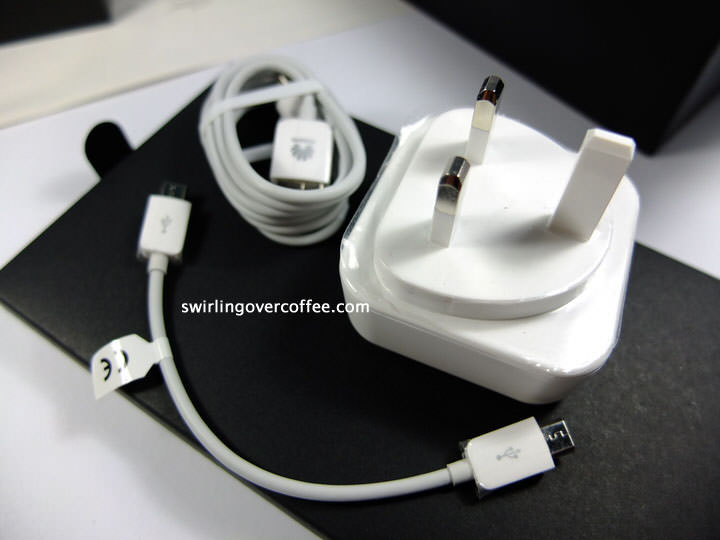 Yeah. Big charger. The short cable above is for connecting the Mate 7 with a device you want it to charge – another smartphone, tablet, or even a powerbank. Ah, yeah, we listed both this feature and the finger print security as part of the reasons you should get this phablet. 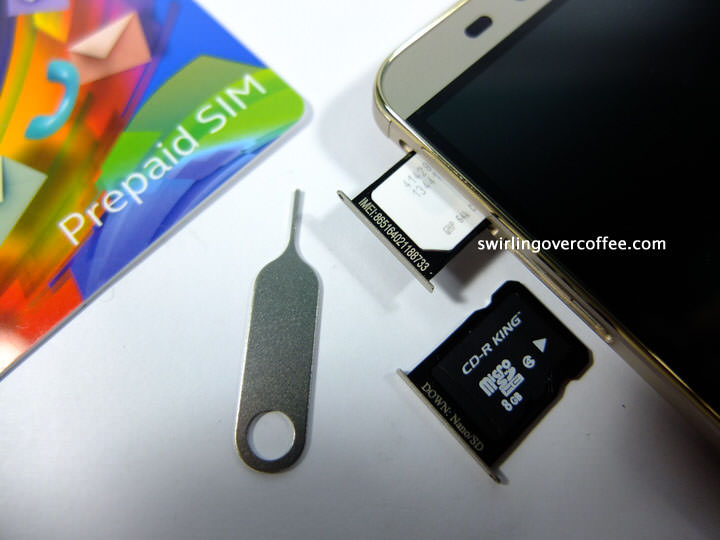 SIM tray popper in action. Or at least, after the action. The Mate 7 handles two SIMS, a micro and a nano. The second tray is hybrid – taking in either a microSD card for expanded storage, or (if the already hefty 32GB internal storage is enough for you) another SIM. The Mate 7 can handle two LTE-ready SIMs. 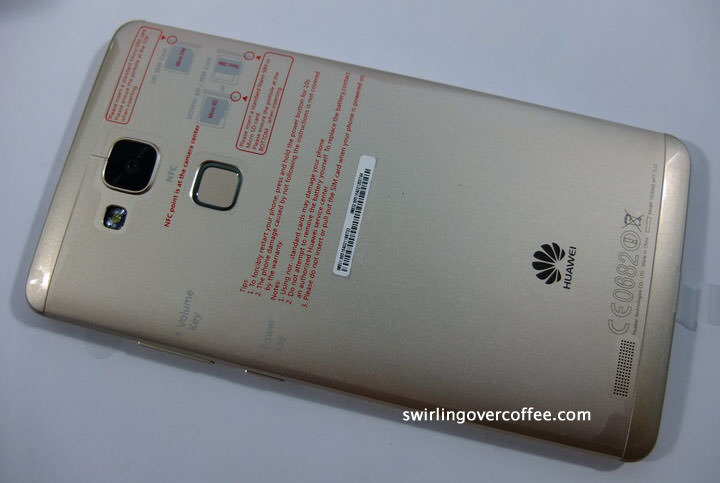 Colored Amber Rose and clad in plastic, like a new couch. The red and gray markings on the plastic are instructions. We’re going to be taking the Mate 7 for a spin – shooting food and lazy cats, running graphic-heavy games, taking panoramic selfies, and taking selfies in complete darkness – and get back to you with the full review. 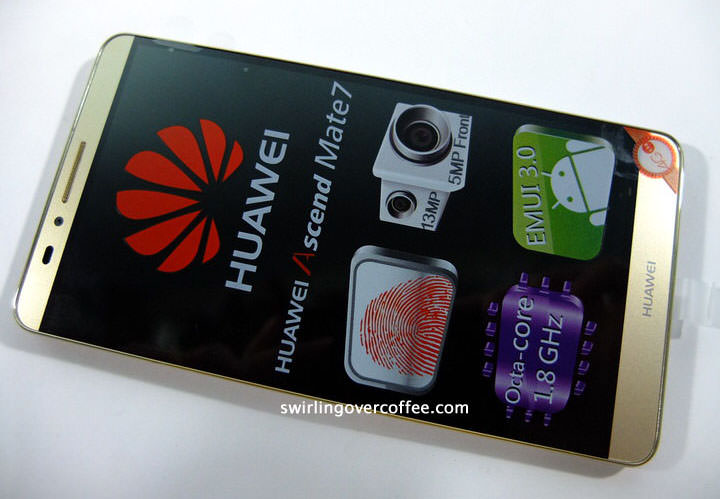 Lyceum of the Philippines University Powers Education with Microsoft