While other companies fix their flagships (LG G6) or milk their past (Nokia 3310 nostalgia), OPPO seizes the future. At Mobile World Congress 2017 in Barcelona, Spain, the company debuted their new 5x Dual Camera Zoom technology. This means 5x lossless zoom with OIS with the telephoto mechanism arranged like a periscope. Nobody has done this before on a phone. 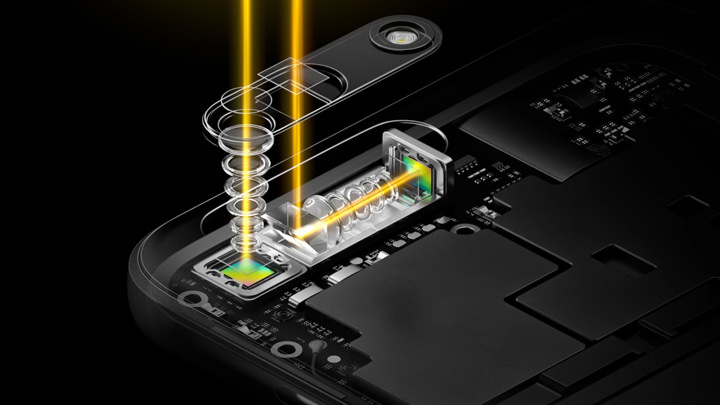 What does 5x Dual Camera mean?

With this tech, OPPO wants to match the zoomed in image output of digital cameras. Vibrations when zooming in (a common problem with optical zoom) is reduced with an physical OIS system (not even the iPhone 7 Plus and ASUS ZenFone 2 and 3 Zoom have that), resulting in sharper images. As opposed to optical zoom cameras with a huge camera bump on the rear, OPPO’s 5x Dual Camera Zoom arranges the zoom mechanism in a clever way: periscope syle. Instead of light entering the sensor that’s often flat on the phone’s rear, it hits a prism and turns 90 degrees into the telephoto lens and into the sensor. 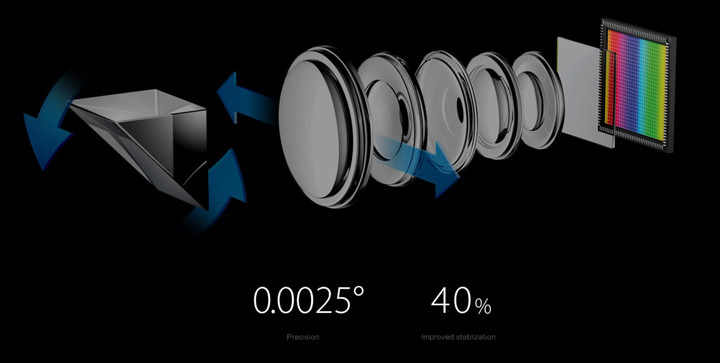 In 2016, OPPO’s F1 Plus, the second phone in the Selfie Expert F series, was the first device to feature a 16 megapixel front camera. In the same year, OPPO and Sony co-developed the customized 1/2.8-inch IMX398 sensor with a big f/1.7 aperture for OPPO’s R9s model. The OPP F1s remains a top seller in the midrange sector. 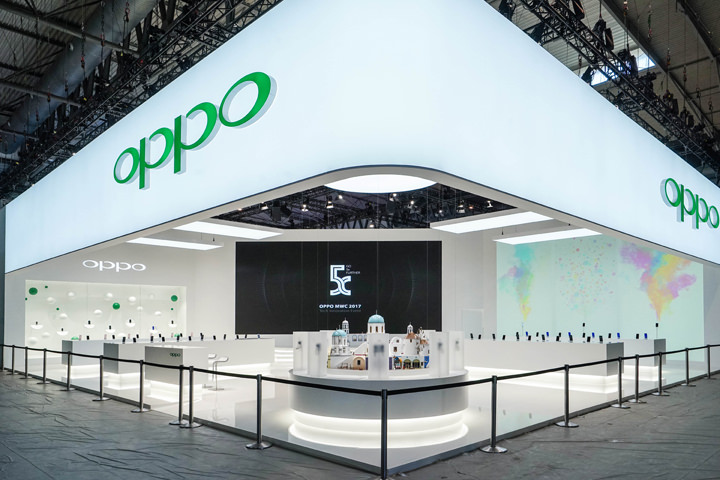 Camera Shoot Out: the LG G5 vs the Samsung Galaxy S7 edge

Is she into you? Tom Rodriguez and Joseph Marco's new San Miguel Light ad spells out the signs

The World’s 1st Quad Rear Camera smartphone – the SAMSUNG Galaxy A9 – is now available in the Philippines!