A new Huawei brand shop has been opened in SM Southmall, Las Piñas City due to the growing demand for Huawei devices in the city and in southern Metro Manila.

The new shop is located on the third floor of SM Cyberzone. Huawei’s aggressive expansion makes this its fourth brand shop in the country in less than two months. Designed to be highly experiential, the store has interactive areas where shoppers can try Huawei devices – 3G/4G LTE smartphones, tablets, and mobile broadband devices, among others – at their own pace.

“The Brand Shop further strengthens the retail offering of Huawei and gives shoppers an opportunity to avail of the very best of accessible premium devices,” said Charles Wu, Huawei Device Philippines country manager. “And our brand of consumer device shopping is significantly different as we want them to really experience Huawei’s brand essence the moment they step into the store.” Operated by MemoXpress, the new Huawei shop takes after the brand’s signature premium, clean, and comfortable feel and look. 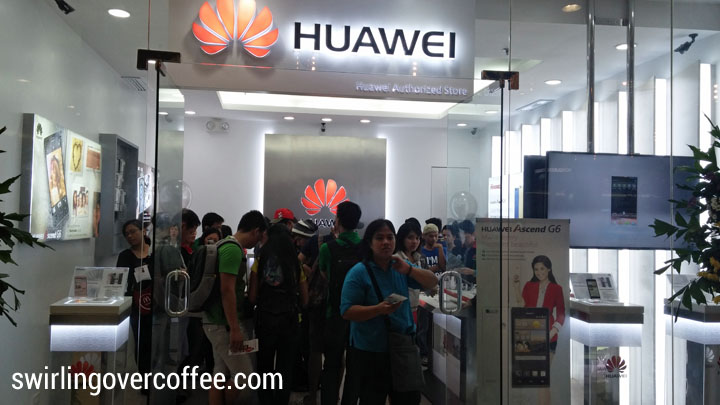 Started operating in May 2014, the other two brand shops in Metro Manila are located in SM North EDSA and SM Megamall. Early this month, Huawei opened its first store outside Manila in Ayala Centrio Mall, Cagayan de Oro City. Additional stores are set to open in the coming months. 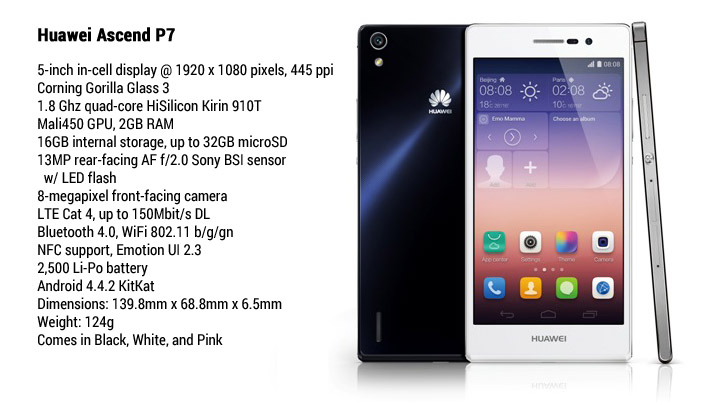 To celebrate the shop’s opening, Huawei hosted a road show and gave Huawei goodies and surprises to those who participated. A groufie kiosk also delighted guests as groups of friends posed for groufies using the recently launched Huawei Ascend P7. 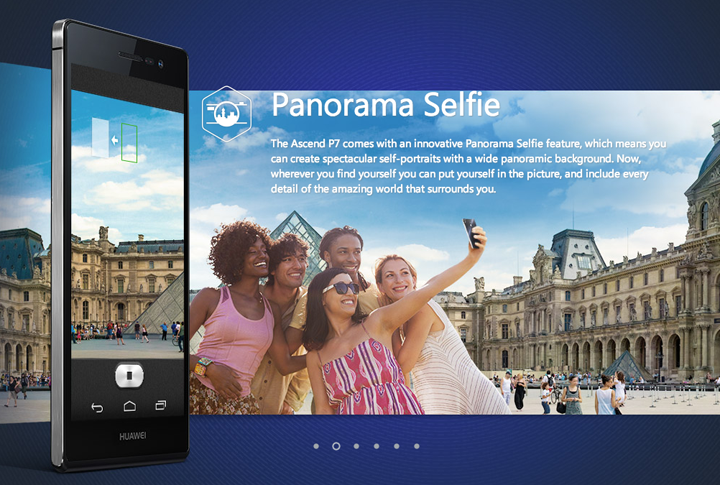 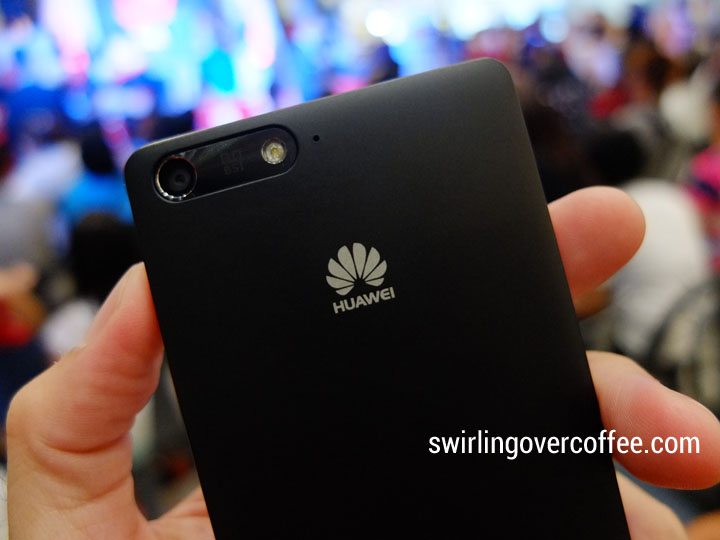 The back finish of the Huawei Ascend P6 “Mini” – the Ascend G6.

Snap every special, spontaneous moment of your life before they are gone. With the innovative 1.2 second Ultra Snapshot function and voice-activated snapping function of Ascend P7, you’ll never miss a special moment. Huawei Ascend P7’s unique Ultra Snapshot function enables the user to be camera-ready 1.2 seconds after double-clicking the down volume button intuitively while in locked mode, instead of spending time trying to unlock the screen. 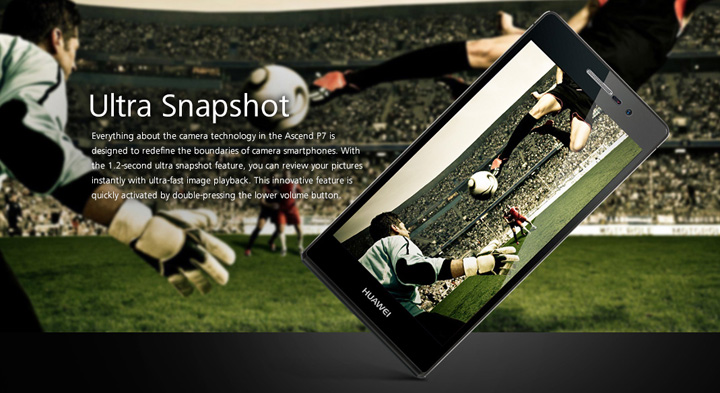 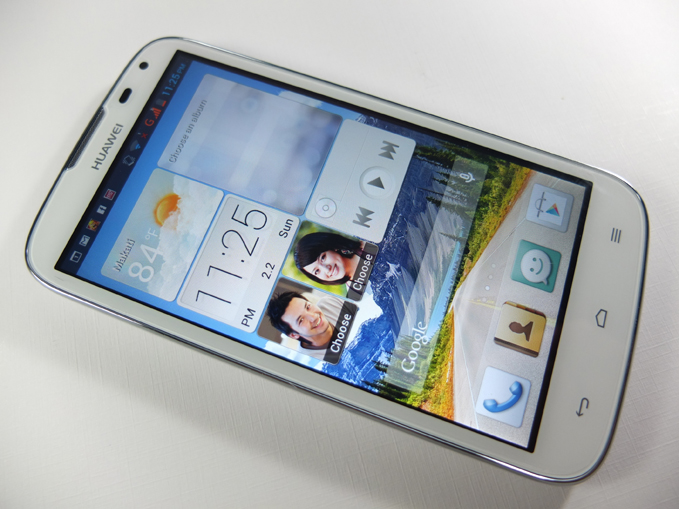 Grab shares the love in 7th bday with over P7M worth of promos, discounts, rewards

Jojo Gajitos is the new Philippine CEO for Conduent Incorporated

GrabCar is GrabTaxi’s answer to Uber