Huawei is bringing back its #ChristmasComesEarly treat with 60% off on the original price of its super fast LTE smartpone — Huawei Ascend P2 LTE – PhP8,990.00! 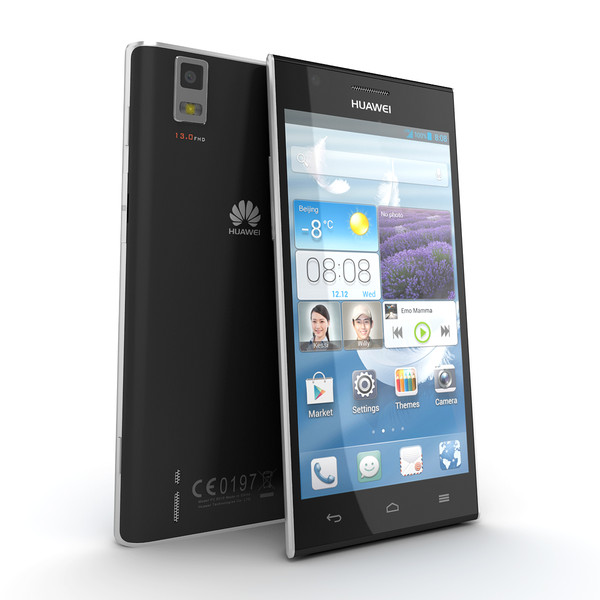 Sold in Europe for around 400 euros (roughly PhP22,000), Huawei is now offering the Ascend P2 to Filipinos for only PhP8,990 — a rare opportunity this Christmas season. The early Christmas promo invites everyone to join and experience the super fast LTE handset that matches the growing LTE network connectivity in the country.

“The technological capabilities of the HUAWEI Ascend P2 will enable more customers to have the fastest access to all their content,” said Charles Wu, country consumer device head of Huawei Technologies Philippines, “ with speeds up to 150 Mbps on the 4G LTE network that we deploy in the Philippines and across the world.”

The #ChristmasComesEarly treat will be available first in Huawei brand shops, lounges, and kiosks nationwide

The Huawei Ascend P2 is the perfect combination of elegance and power, and further proof that there’s no need to compromise when desiring a perfect smartphone. The Huawei Ascend P2 features a 1.5 GHz quad-core processor and LTE Cat 4 providing an ultrafast web experience with download speeds of up to 150 Mbps. Continuing the fashion legacy of the Ascend P-series, it is only 8.4mm slim with an infinity edge 4.7-inch IPS HD in-cell touch display with second-generation Corning® Gorilla® Glass, and will be available in black and white.

Continuing the fashion focus of Huawei’s Ascend P smartphones, HUAWEI Ascend P2 evokes the image of an infinity pool with its seamless, elegant design and curvy contours. Using in-cell technology, its LCD 4.7-inch IPS HD touchscreen is an impressive 8.4mm slim. Its ‘magic touch’ feature provides enhanced screen responsiveness even with gloves, and instant keyword translation and Wikipedia searches can now be done on a single window with ‘smart reading’. The screen also calibrates its brightness automatically under any light conditions, allowing users to perform any function, under any light.

The HUAWEI Ascend P2 provides optimal photo and video features including a 13 MP BSI rear-facing camera with HDR, and a 1.3 MP front-facing camera to support self-portrait and video shooting. A dedicated camera key on the side of the phone also allows instant access to picture taking, click once for the camera to be activated and another time to take the shot. With Huawei’s advanced camera algorithm, high-definition images can be captured even in backlit conditions. Auto adjustment modes further enable Ascend P2 to produce photos that rival professional cameras.

How to Take the Perfect Mirror Selfie

Get a chance to win 10x your PayMaya load at Robinsons!