Vivo has launched its first 18:9 (or 2:1) aspect ratio display phone with a large 24MP selfie camera. Tall, nearly bezel-less phones are the “in” thing in 2017 as realized in the LG G6/Q6/V30, Samsung S8/S8+/Note 8, Xiaomi Mi Mix/Mix 2, and iPhone X. (Note that these phones are out megapixel’d by the Vivo V7+’s selfie camera.) But Vivo is one of the first to offer a selfie-focused, upper-midrange-priced phone (P17,990) with a nearly bezel-less display after the midrange LG Q6 (which only has a 5MP front camera). The V7+ clearly aims for selfie lovers who would enjoy taking and seeing their selfies on a display sans borders. From September 21 to 29, the phone will be available for pre-order at Lazada PH. 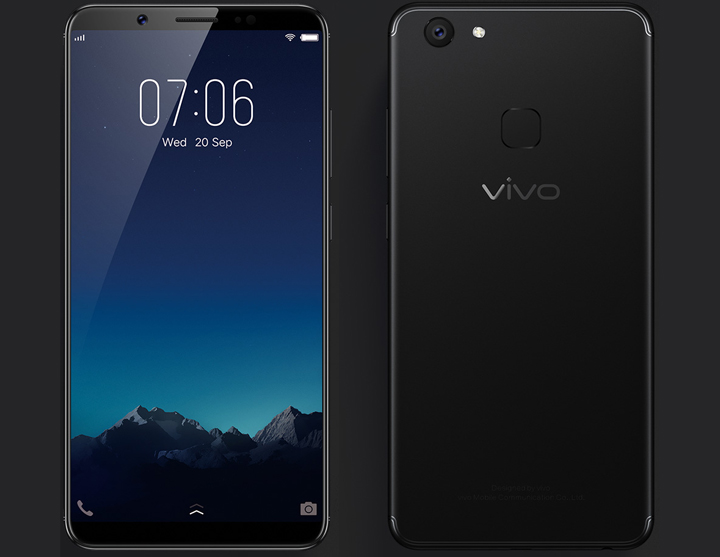 Just a few thoughts before we hit the full specs:

Snapdragon 450, the processor on the V7+, only supports up to 21 MP in a single camera. So the phone’s 24MP front camera is most likely software-enhanced. But that’s actually fine, as you’ll see in the sample front camera selfie below. 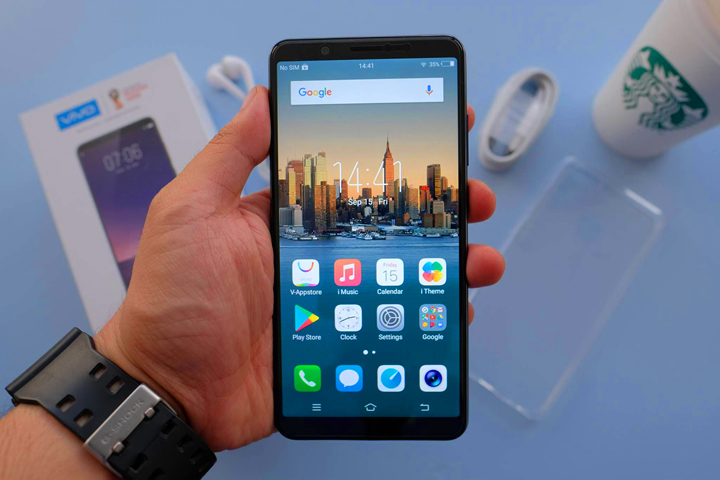 The V7+’s camera software doesn’t seem to capitalize on what a 2:1 display can do, unlike the camera app of the LG G6 (P37990 at launch, price dropped to P29900) and Q6 (P12990) which offer a film reel (see shots you took while inside the camera app), guided shot (one square as a guide photo, the other square as viewfinder), and dual shot (front and back camera used at once), among other features. But Vivo can always release software updates that expand what the V7+’s camera app can do.

While Vivo’s own V5 Plus and V5s seem better spec’d (FHD display, processor, dual cameras in the V5 Plus, etc.), there’s no denying that a nearly borderless display looks more alluring (and it makes Vivo’s older phones look, well, old). Hence, the absence of a front physical home button on the V7+. We think the launch of this phone is the company’s statement: From hereon, this will be the new look our phones. 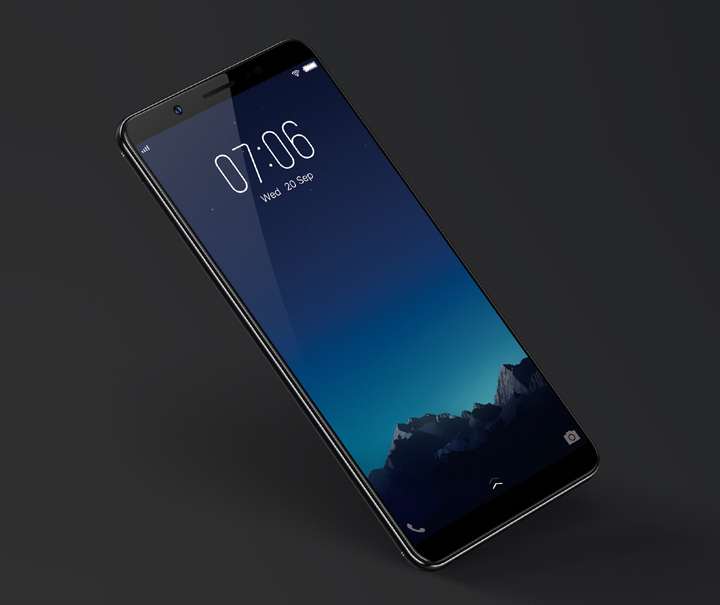 The Vivo V7+ will be available for pre-order at Lazada PH from September 21 to 29, will be offered at Smart and Globe postpaid plans, and is scheduled to hit local stores starting September 30.

Actual images of the V7+ were provided by our friend from Gizguide.com, Peter Icogo. See sample selfie image below using the V7+. (Update Sep 22, 2017. The image that previously appeared below was not a sample selfie image taken with the V7+. It has now been replaced with an actual V7+ selfie photo.)

Everybody Wins with Royce’s Vacation Deals

Epson’s in Style! Textile Printers Are Transforming the Fashion Scene There’s a revolution going on in the world of fashion