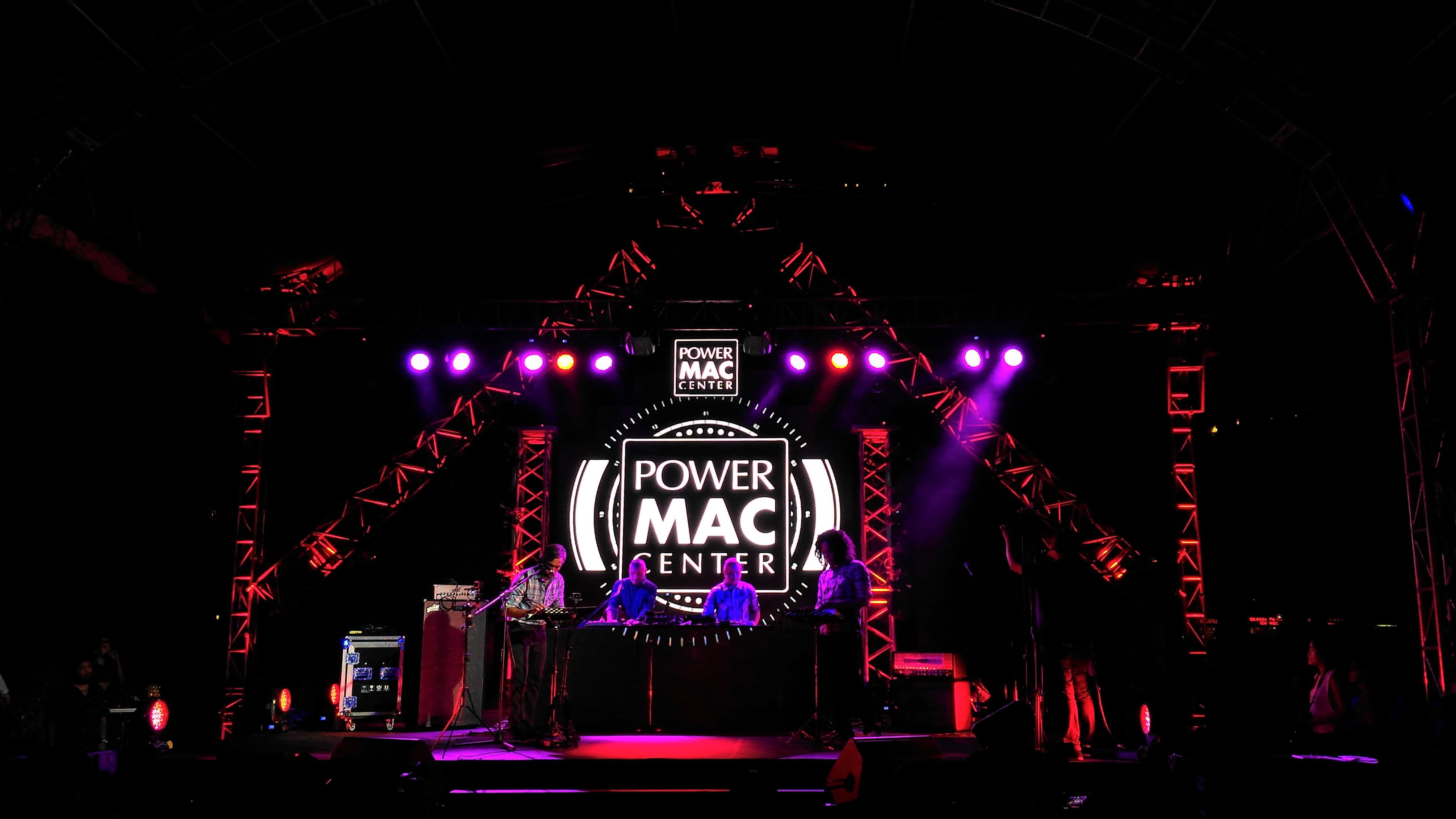 Power Mac Center, the country’s premier Apple partner, marks 21 years of service in the Philippines with a thanksgiving event for its partners, collaborators, and loyal customers. The event, marked with musical performances, was held at the Greenbelt 5 Fashion Walk last August 26, 2015. There, Power Mac Center also announced its newest art venue, the Power Mac Center Spotlight. 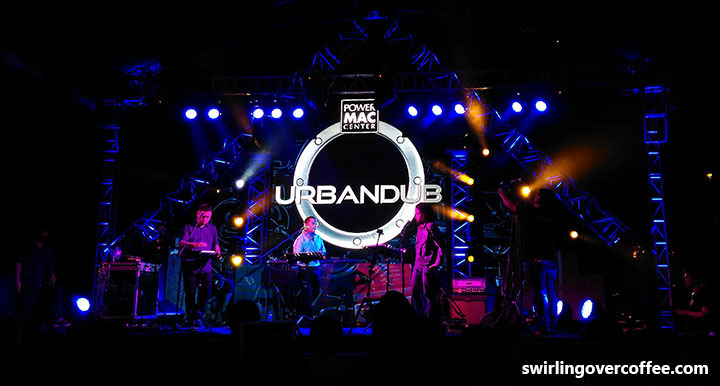 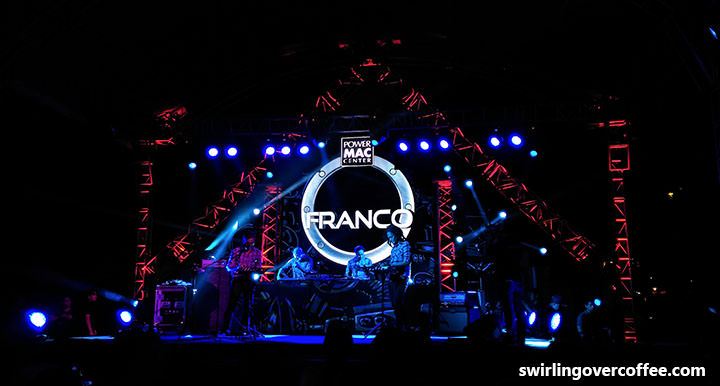 Much to celebrate – Power Mace Center is a premium lifestyle brand

Since its first reseller store at SM Megamall in 1994, Power Mac Center has established itself as a premium lifestyle brand, making a strong Apple presence in the country through retail of Apple products, such as Mac desktops and laptops, iPods, iPhones, iPads, and premium accessories. Power Mac Center has built an extensive network of authorized Apple facilities in the country, and this includes 25 retail stores, 8 service centers, and 2 training centers. 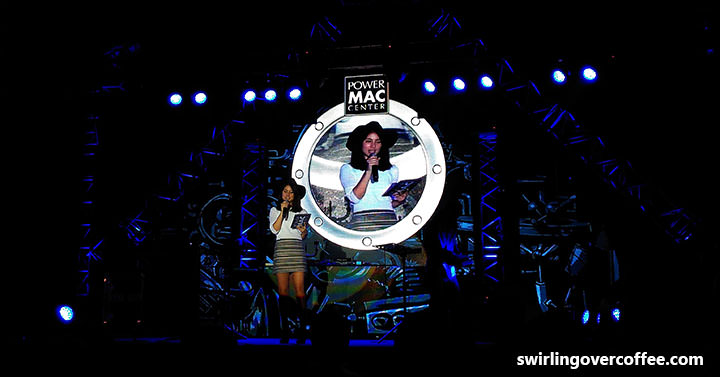 Power Mac Center has also established itself as a partner in the local arts, music, and gaming scene. Here are some of their activities.

The festive evening at Greenbelt 5 also highlighted the result of Power Mac Center’s partnership with Ayala Land Inc., the Power Mac Center Spotlight. Located at the heart of Circuit Makati, the black box theatre has a capacity of 300 seats, a flexible seating set up, and light and sound equipment all designed to provide a venue for interactive, dynamic, fresh, and innovative performances. 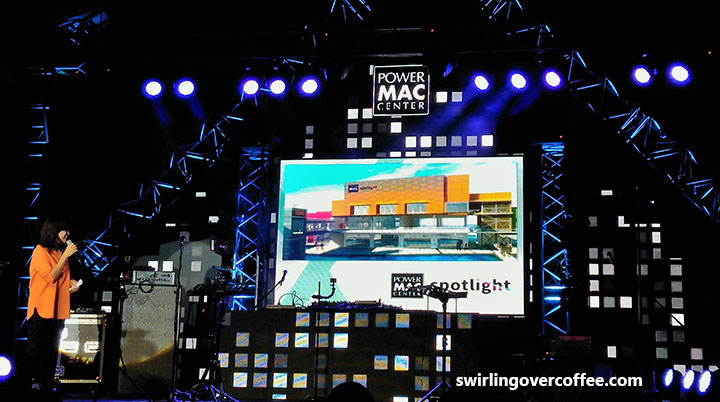 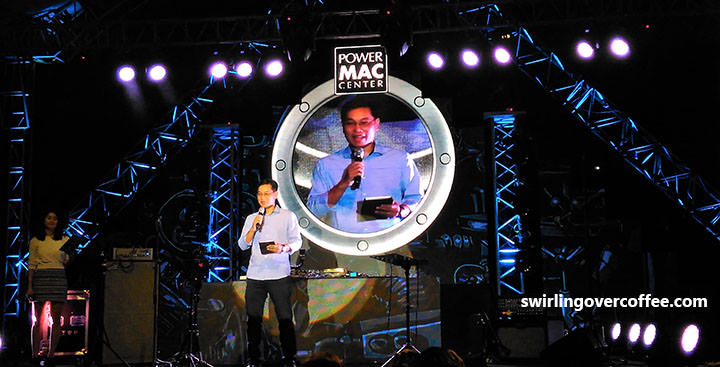 Have a modern feast at home with foodpanda and Splice!

Promo: Get the Kata M2 Phablet for only P6, 999, with Free 25GB KataCloud voucher

Brave enough to sit on a One Million Peso Gaming Chair