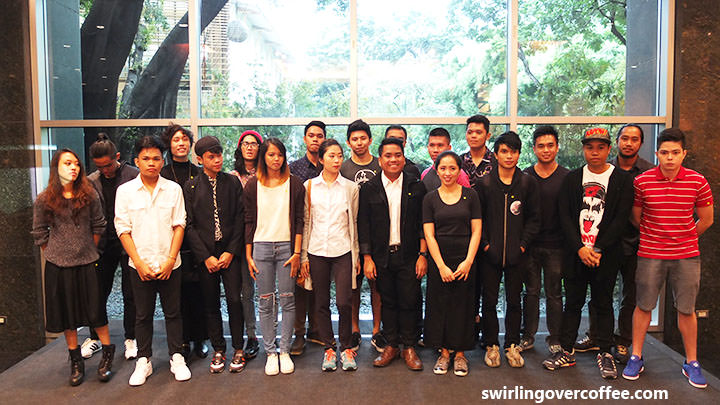 Power Mac announces its newest ambassadors and awards 6 out of 100 entrants to their Pixelworx Art Campaign multimedia contest. Both are part of Power Mac’s “Dare to Defy” Pixelworx campaign, which blends ideas, technology, and art through various platforms and events. 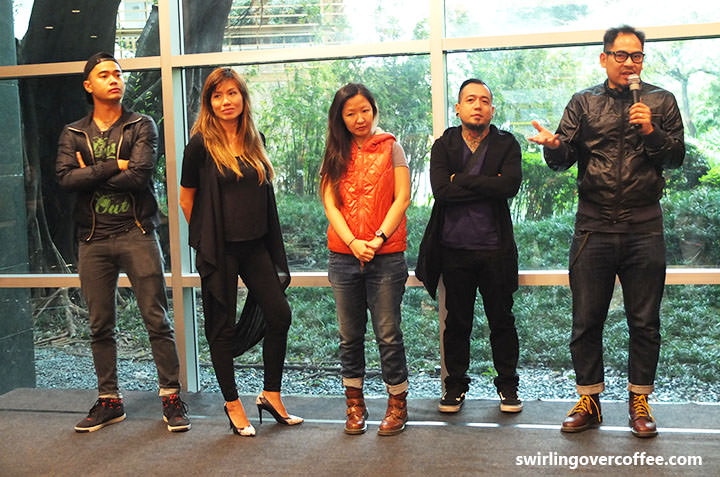 The new ambassadors were chosen “because they have been making a name in the art industry, bringing art closer to local audiences now more than ever,” said Power Mac Center Marketing Director Joey Alavarez. These four artists evaluated and selected the winners of Power Mac Center’s first multimedia awards competition held at the Ayala Museum, Makati City.

The Power Mac Center ambassadors have conducted free workshops and live demos at select Power Mac Center classrooms in the past two months. The weekly workshops included demos on using Adobe Photoshop, and a Wacom artist showcased features of and techniques available on the latest Wacom tablets.

The four Power Mac Pixelworx ambassadors chose the 6 winners from 20 finalists to Power Mac’s first art multimedia art contest. 100 entrants submitted their works. At the Ayala Museum last August 22, 2015, a special installation was shown to audiences; it was a projection art that showcased the collaboration of the four ambassadors. 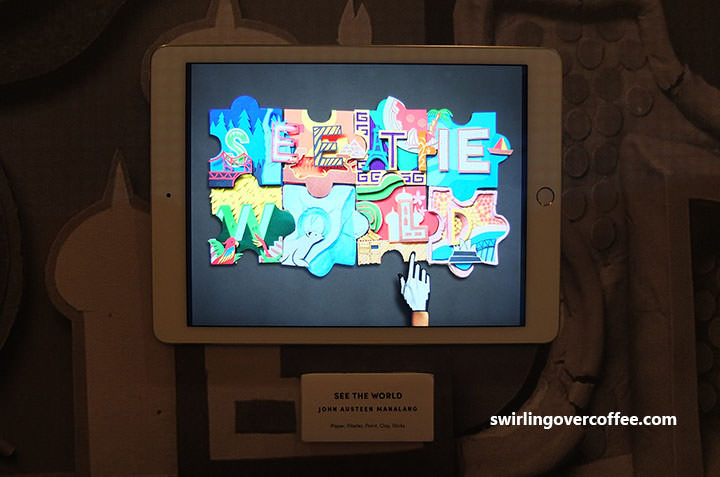 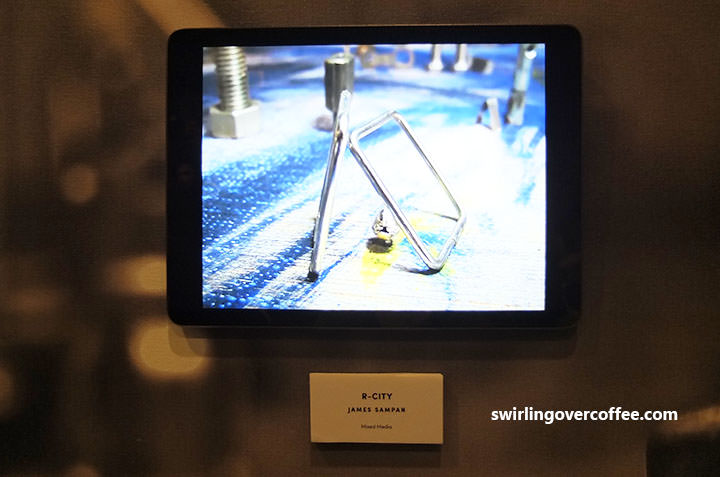 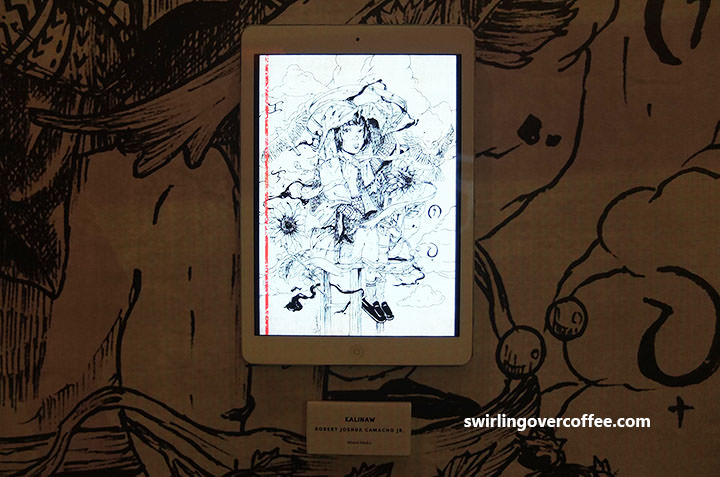 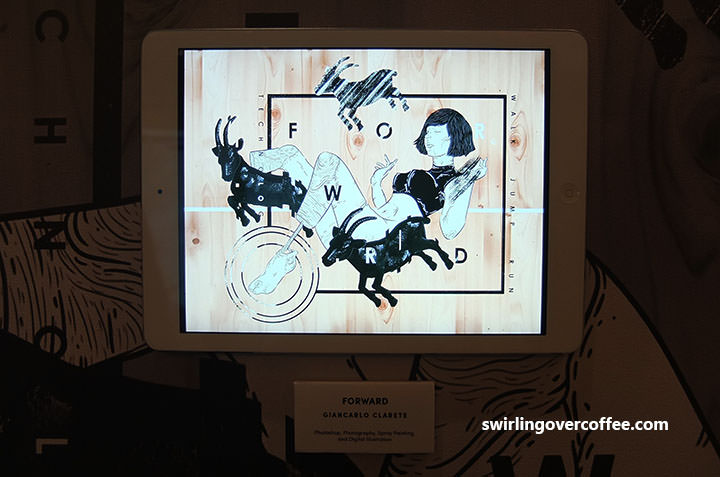 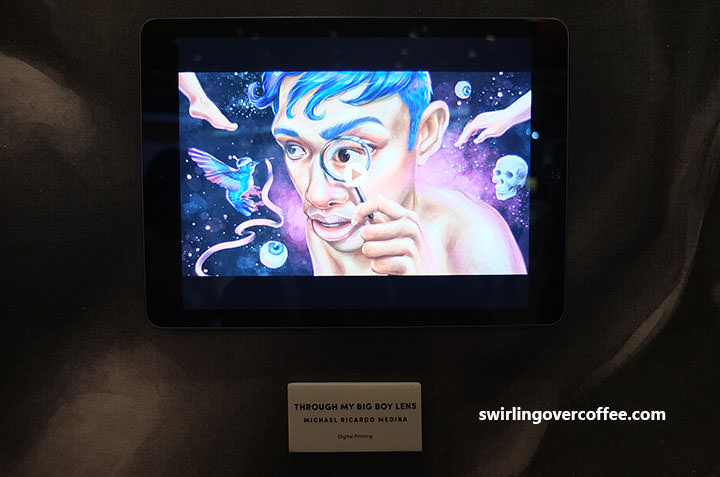 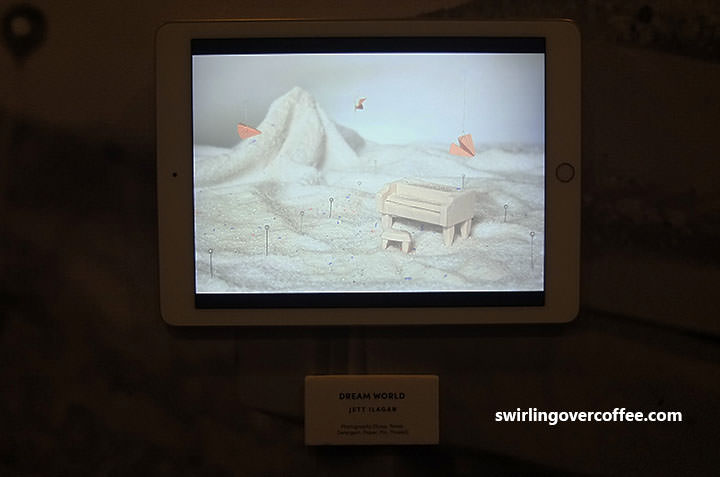 Johnnie Walker is the Gift to Give this Father’s Day

Joshua Garcia is back with another Jollibee #TodoSarap commercial!