The long wait is over for Power Mac Center’s App Arcade Tournament as the premier Apple partner in the Philippines rolls off Arcadium for 2. For the first time in the tournament’s history, participating gamers can form a tag team and pit themselves against other pairs for a chance to win premier Apple products and third-party accessories.

Power Mac Center’s Arcadium event, now on its fourth year of staging, serves as an exciting and competitive platform for Apple fans to play game apps and bring gaming to the next level. 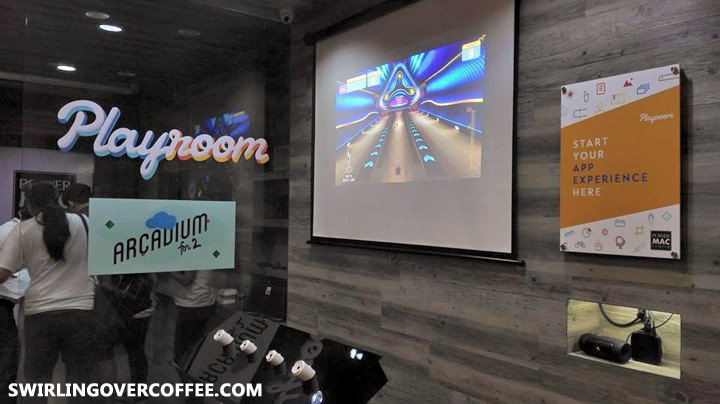 “More than just a tournament, Arcadium has become a gathering of Apple users who also share interest for digital gaming. With the unveiling of Arcadium for 2, Power Mac Center is about to double the fun and excitement for the crowds of gaming enthusiasts that we will attract to this year’s event,” said Power Mac Center Marketing Manager Joey Alvarez.

Set for a summer debut, Arcadium for 2 is sure to draw gaming enthusiasts of all ages through featured games that showcase the multi-player capabilities of iPad Air, iPod touch, Apple TV, iMac and MacBook Pro. 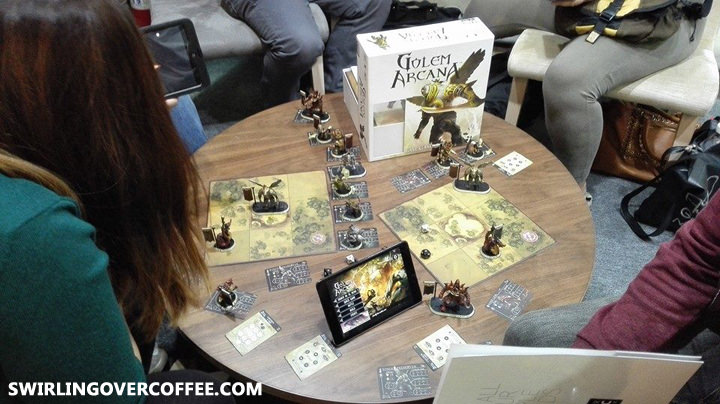 Embark on a simulated and challenging bowling adventure with Bowling Central; be a part of the elite combat with the spy thriller Call of Duty: Black Ops; gain the most points to take the spotlight in King of Opera; and experience miniatures board game with Golem Arcana.

Each featured game will require a pair of gamers, whose individual scores will be added together to determine their score as a pair. The four highest-scoring pairs per game during the elimination rounds will advance to the finals event and compete for a chance to win prizes that include iPad Air, Power Mac Center Gift Cards, and premium accessories from partner brands. 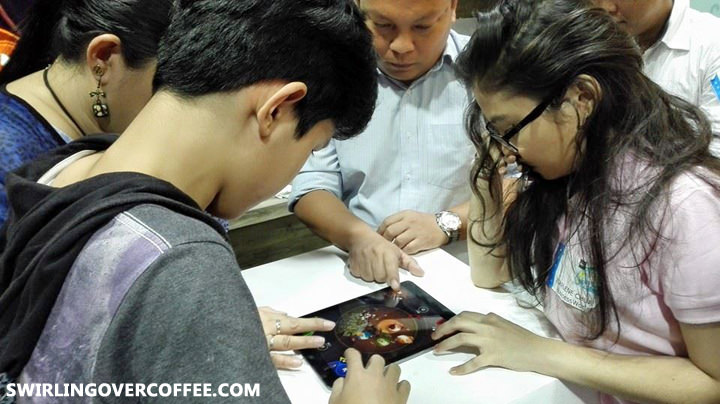 Register online via http://tinyurl.com/qeg8zw4 or visit the Power Mac Center store near you. 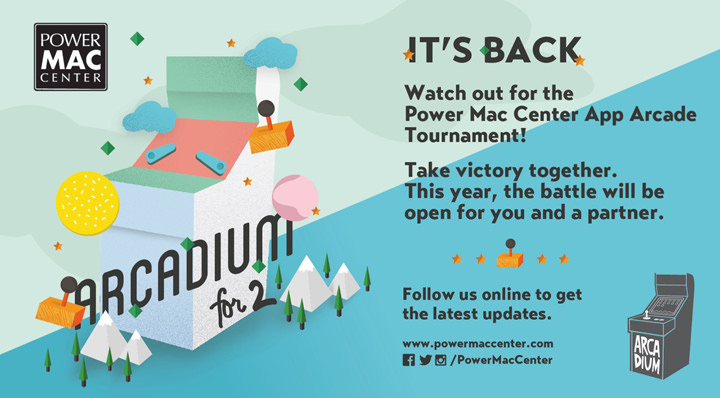 Jose Cuervo Launches Search for the DONS OF TEQUILA in PH

Accenture, Intel and Sulubaaï Environmental Foundation Use Artificial Intelligence to Save Coral Reefs

A Taste of Thailand

The OPPO F1 Plus Selfie Expert Phone is Awesome!