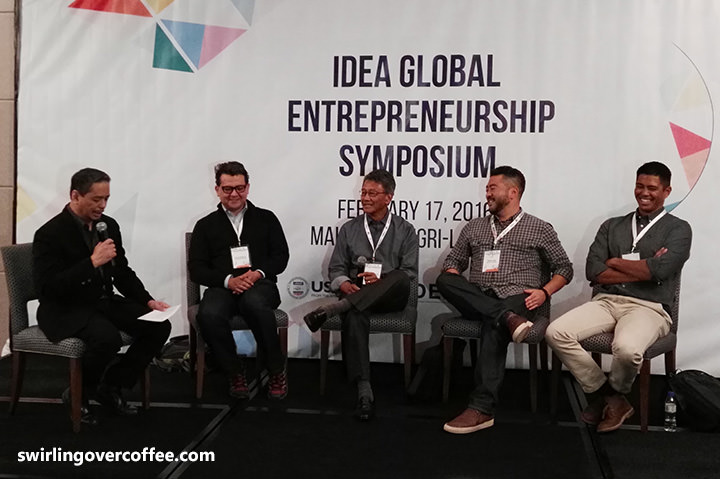 Innovative solutions don’t come out of a vacuum, but through persistence, out of the box approaches, and a robust dialogue between academe, industry leaders, startup entrepreneurs, policy makers, and aspiring scientists and engineers. This is the goal of the PhilDEV’s Innovative Development for Entrepreneurship Advancement (IDEA) Symposium, a program established in 2014 by the Philippine Development Foundation (PhilDev). Now on its 3rd year, the IDEA Symposium remains a platform where scientists and engineers can transform innovations into business opportunities.

According to Dado Banatao, PhilDEV chair, “innovations can … persuade them [the youth] to go into entrepreneurship where they can have a powerful, positive impact on national economic development. The IDEA Symposium nurtures a healthy exchange of ideas among various sectors of the country; it hopes to strengthen education, entrepreneurship, and innovative development crucial to inclusive economic growth.

At the Symposium held at the Makati Shangri-la Hotel, US Ambassador to the Philippines Philip Goldberg highlighted their commitment to supporting Filipino entrepreneurs. The IDEA Symposium was established following a multi-year co-founding from the United States Agency for International Aid (USAID) in 2013.

Scientists can develop products and services that try to address human needs. One such solution is one by Aisa Mijeno’s Sustainable Alternative Lighting (SALt). Her company produces lamps that can provide lighting with a glass of water and two tablespoons of salt. These lamps are seen as an environmentally sound and cost-efficient lighting solution for communities that rely of kerosene lamps and candles. SALt was initially funded by IdeaSpace. [LINK to IdeaSpace]

A meeting place of ideas

A way to speed up collaboration and perhaps startup funding is to foster a venue where participants can exchange and pursue meaningful ideas. To provide such a venue for such participants of the IDEA Symposium, PhilDEV partnered with Google and the Filipino Googlers Network to hold “unconference” sessions at the Symposium. 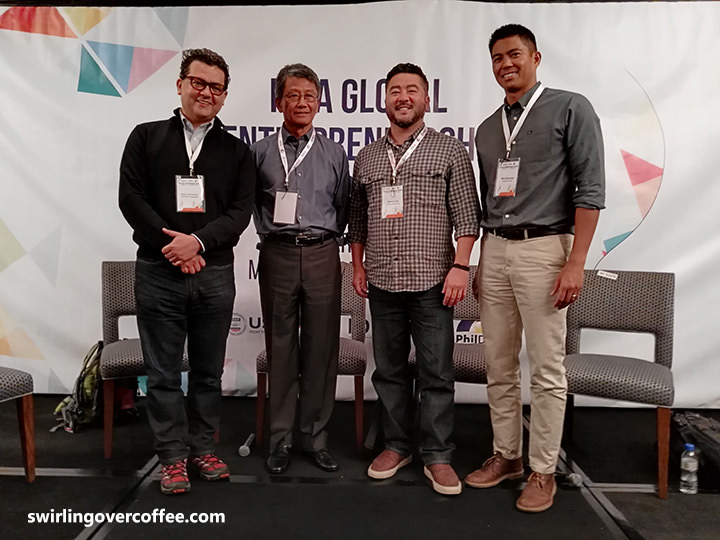 Unconference sessions are loosely structured meetings with discussions led by participants instead of a single speaker. Here, the attendees determine the topics at the start before breaking into different sessions where each gets the chance to hold the floor and answer questions. It is in these unconference sessions that innovative ideas can be generated, ideas helpful for startup businesses.

Networks, mentoring, and making a difference

The IDEA Entrepreneurships Symposium promotes sceince-based entrepreneurship and offers startups the chance to meet mentors to further their expertise, industry exposure, and their business.

One former participant is Paulo Oscuro, a Bicol University student. During the first IDEA Symposium, he found a US-based mentor and was able to develop Grived, an app that helps small business manage fleet route operations to cut down on fuel consumption and earn rewards. Paulo eventually went to Silicon Valley, California, and as well to Boulder, Colorado, to study technopreneurship and build his network.

“We hope that more scientists and engineers consider becoming entrepreneurs who can create a positive impact in our society. We hope that we’re able to make a difference in the lives of these young minds as we seek a better future for the entire nation,” Banatao said.

Smart rolls out prepaid, flat-rate data roaming in over 120 countries

Preparing Schools for the 21st Century