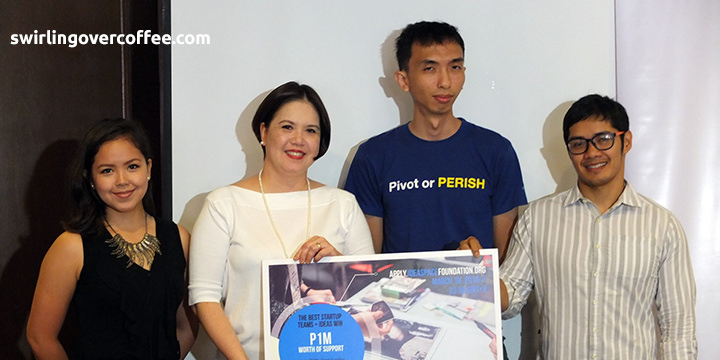 
IdeaSpace Foundation, a Philippine early-stage tech incubator and accelerator, announces the opening of its annual start up contest for 2016. The foundation also announces a new equity-free funding structure starting 2016. On its fourth year, IdeaSpace will start accepting early-stage start up ideas on January 21. 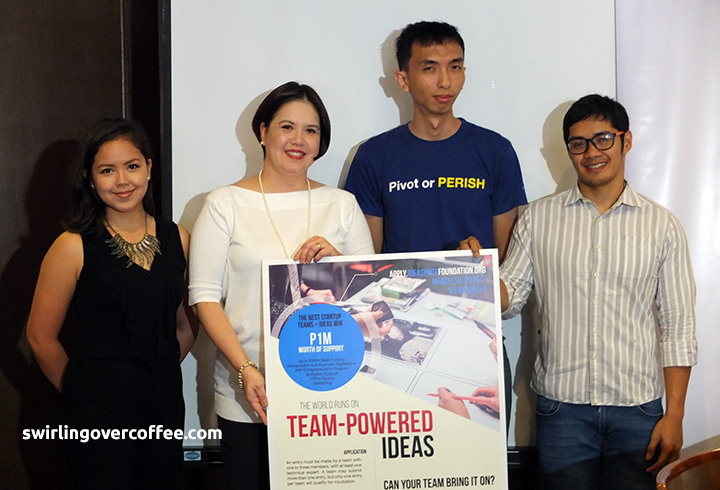 Interested groups and individuals can now log on to apply.ideaspacefoundation.org to fill up the form and submit their startup ideas for evaluation until March 18, 2016. Submissions from around the Philippines, as well as in the Southeast Asian region, are welcome.

The top twenty ideas from this pool will be screened by an esteemed panel of judges, and the top 20 early-stage startups that will enter incubation will be announced by July 5, 2016. At least ten of these startups, meanwhile, will enter the acceleration phase beginning August 1, 2016.

Those who enter the acceleration phase will have access to up to P1 million funding which will include up to P500,000 in cash, while non-cash benefits such as housing, transportation, incorporation, office space, communication, software support, trainings and classes, as well as mentoring from executives of companies under First Pacific.

The equity-free funding structure and support structure strengthens the commitment IdeaSpace has to the local startup ecosystem.

Unlike previous years, IdeaSpace will no longer have an equity in each of the startups that will undergo its incubation and acceleration process. This will allow startup founders and IdeaSpace to collaborate and focus fully on bringing these early-stage ideas to reality, and to ensure that each idea has a clear and achievable runway toward commercial viability.

IdeaSpace has helped give birth to about 38 startups over the last four years as part of its half a billion-peso funding that was instituted in 2012.

Some of the program’s most notable alumni include: SALt, a startup that has developed an innovative saltwater lamp and was featured during the recent APEC Summit 2015 in Manila; PinoyTravel, a startup which helps solve provincial bus reservation woes of commuters; Mobkard, which helps consumers save on purchases through discounts and promos; and Tactiles, which developed an educational toy that helps children learn electronics while playing, among many others.

Lenovo’s ThinkBook Plus Modernizes Multitasking with a New Laptop Category

realme 5i Set to Be Best Smartphone in PhP6k Segment, Raises Standards for Value Phones in PH