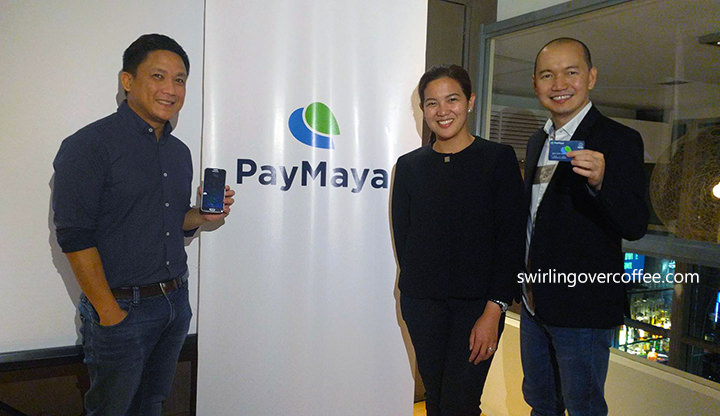 PayMaya, formerly Smart eMoney, Inc., is the digital financial services arm of PLDT and Smart Communications, Inc. (Smart). The tests are part of an initiative of the GSM Association (Grupe Spécial Mobile), which represents the interests of mobile operators worldwide. 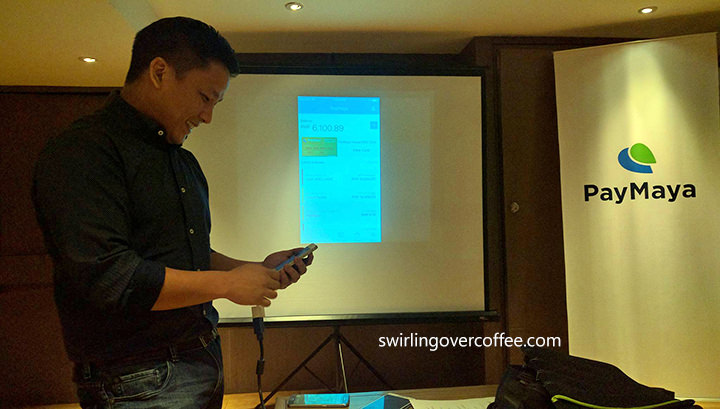 Edmon Joson, Head of Product at PayMaya Philippines, demonstrates to media audiences a successful money transfer from a GCash account to a PayMaya one.

Toward a digital economy

GSMA’s initiative is also in line with the Bangko Sentral ng Pilipinas-led vision for a National Payments Retail System in the country which PayMaya Philippines, as a non-bank financial institution, supports. Other stakeholders of the NPRS program include banks, remittance providers, microfinance and other financial institutions. 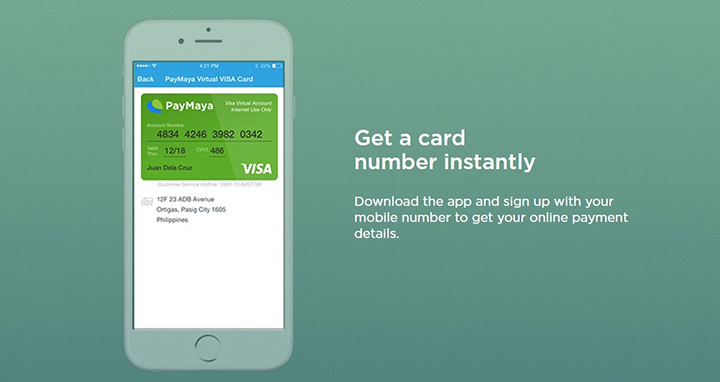 With mobile money interoperability in place, PayMaya users in the country can soon send funds to users of other mobile money systems, including the likes of GCash, and vice-versa. This move is seen to boost the growth of mobile money usage in the country, and in turn expand the local digital commerce ecosystem.

According to Amando Tetangco, Jr of BSP, shifting from paper to electronic-based payment system could generate an annual savings up to one percent of the country’s gross domestic product (GDP).

“As we have done with collaborations with the BSP in the past, we are fully committed to support this initiative led by the GSMA, cognizant of the benefits it will bring to millions of mobile money users around the country,” said Benjie S. Fernandez, co-Chief Operating Officer of PayMaya Philippines.

Top Transactions on PayMaya, as of February 2016

Pioneering financial technology in the country

Aside from offering a safe and easy way to pay online through the PayMaya app and cards, Voyager has also launched groundbreaking and award-winning Financial Technology innovations for the growing digital consumers of today.

These include the likes of Mobile Loan Saver in partnership with Landbank, which allows government employees to take out salary loans via SMS; and Lendr, a fully digital, multi-channel, telco- and bank-agnostic platform that financial institutions and credit providers can use to reach consumers planning to avail themselves of loans through a single online “marketplace.”

PayMaya is powered by Visa and is regulated by the Bangko Sentral ng Pilipinas to ensure all user transactions are secure. For more information about PayMaya and how users can get their own PayMaya card, simply download the PayMaya app available on the App Store or the Play Store, or visit www.paymaya.com.

Best-in-class multimedia smartphone for everyone: Lenovo A6000 Plus now available at retail stores nationwide