Vertiv Taps Into Growing Ecommerce Market Through Distribution Partnership with DigiServ Solutions, Inc. in the Philippines


Canon announced today the introduction of the imageRUNNER C 3300 series, a new lineup of two A3 color multifunction office systems, one of which is available in two system configurations: the imageRUNNER ADVANCE C 3320, C 3325 and C 3330. Succeeding the imageRUNNER ADVANCE C 2200 series (launched in November 2012), the new C 3300-series devices, targeting small to medium-sized businesses, feature compact body designs and achieve print speeds ranging from 20 to 30 pages per minute (ppm) when outputting A4 documents in landscape mode.

Delivering enhanced operability and productivity, the new imageRUNNER ADVANCE C3300-series lineup reduces the amount of time and effort required to conduct such operations as replacing toner cartridges, contributing to overall cost savings. In addition, the new series employs a new color profile that achieves a greatly expanded color-reproduction range for printed materials, and maximizes the use of sharpness control to make possible crisp, high-impact images. 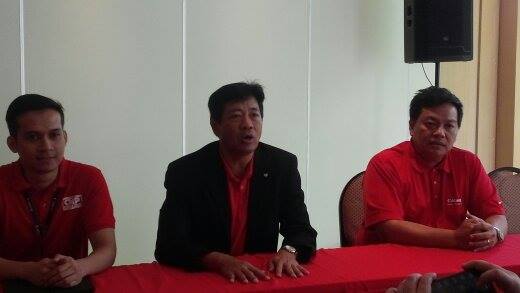 Marking a Canon first, the LCD screen of the imageRUNNER ADVANCE C3300-series lineup displays actual video footage of the machines when providing step-by-step instructions on how to replace toner cartridges and other consumables. Compared with the animations used in preceding models, the new multifunction office systems offer guidance with enhanced visual clarity to make possible a user interface (UI) facilitating easy and intuitive user procedures. Additionally, because the video can be paused during playback, users can complete each step while confirming the video instructions, making possible improved efficiency when replacing consumables. 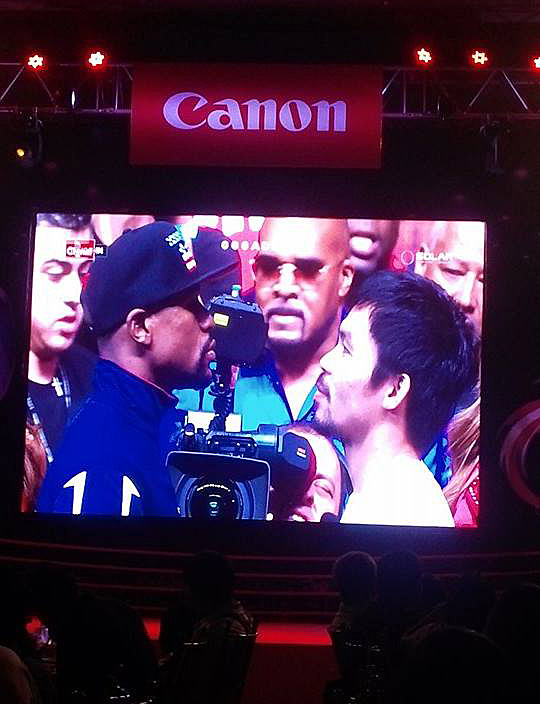 The Canon imageRunner launch was held on the day of the historic Pacquiao-Mayweather boxing match, so Canon’s audiences were treated to a spectacle right after the product launch.

Canon’s newly developed Inner Finisher-G1, offered as an optional accessory for the new lineup, is the industry’s first1 to include two stapling functions—one that uses staples and can be operated automatically or manually, and one that binds documents without using staples2—allowing users to select the best document binding method based on the application. Furthermore, the imageRUNNER ADVANCE C3320, C3325 and C3330 are each equipped with an ADF (Automatic Document Feeder), which enables double-sided A4-size documents to be scanned at a fast 27.5 ppm, an approximately 45 percent improvement over the 19 ppm realized by their predecessors. Further contributing to enhanced productivity, the ADF features a maximum paper capacity of 100 sheets, a two-fold increase over the 50-sheet capacity offered by the C2200-series devices. 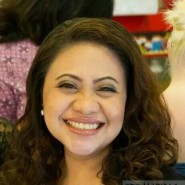 Red Suner is a Sr. Recruitment Officer at one of the leading BPO companies in the country. She can sleep through a zombie apocalypes and frequently claps with glee, unexpectedly, at other people's weddings.