Already announced, with its pre-orders nearly ending, and with our first impressions already posted, the LG G4 has just been officially launched in the Philippines.

No faux leather or ugly stitching. This is the real deal. Already a sight to behold, the LG G4 leather cover variant is also a pleasure to touch. The leather back plus the slight curvature adds to ergonomic comfort and grip. Even ladies with small hands can hold the G4, knowing it will neither slide nor fly off their hands. Even the G4’s plastic back variants are 3D-printed with a pattern that’s nice to touch. 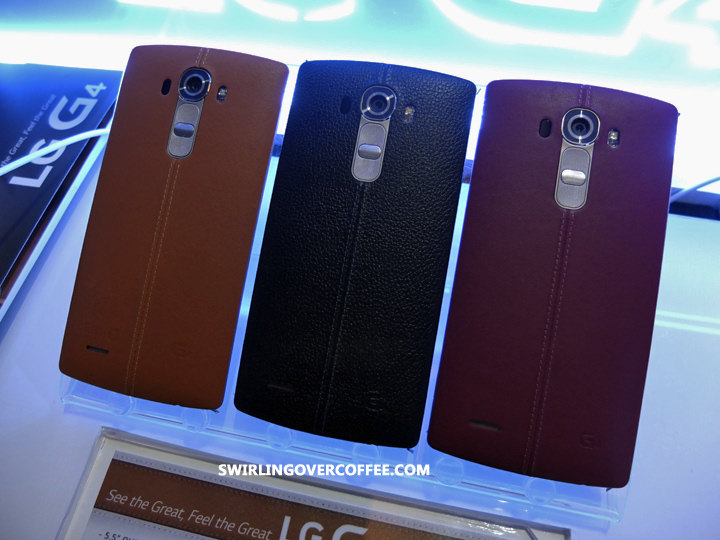 Flat body, full metal designs are the new boring standard. The slightly curved body and display of the LG G4 are a treat for both the hand and eyes. A phone that curves into your hand is naturally more comfortable than a flat one. Add to this the luxurious feel of leather and a display with a subtle curvature that feels a bit more intimate to watch movies on. 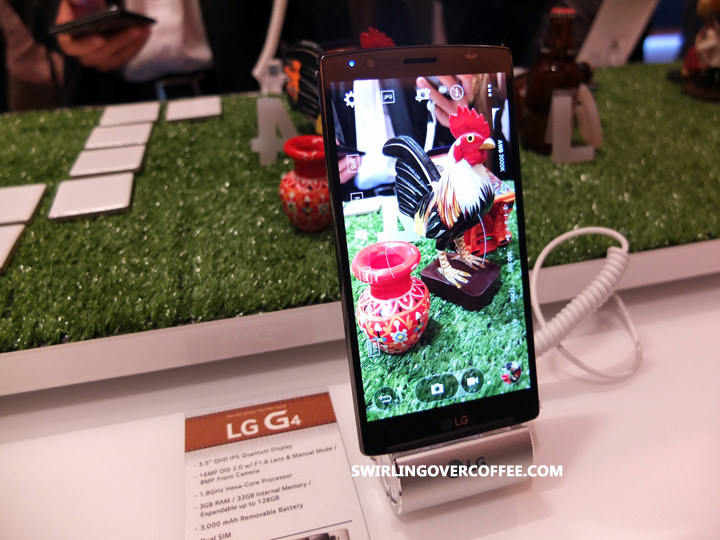 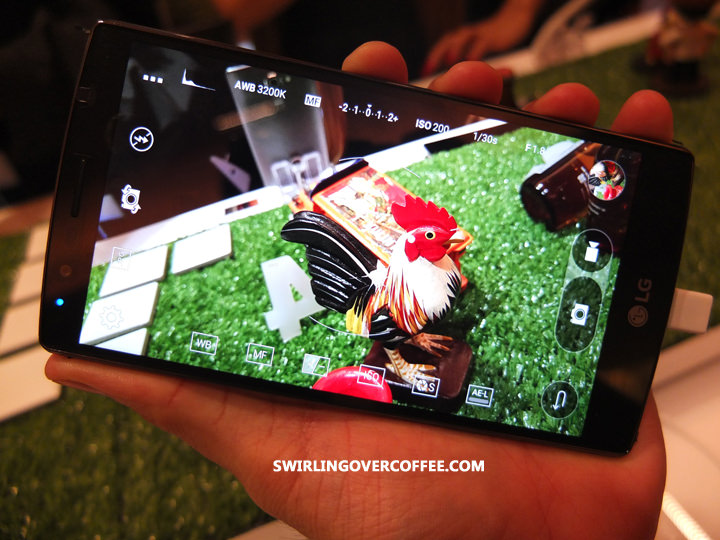 The LG G4 boasts of three mind-boggling features of its rear camera: an F1.8 aperture lens (allowing 80% more light to reach the sensor), an improved Optical Image Stabilization (for better low light images), and a Color Spectrum Sensor (CSS, that improves color accuracy by correctly reading ambient light and being aware of objects). 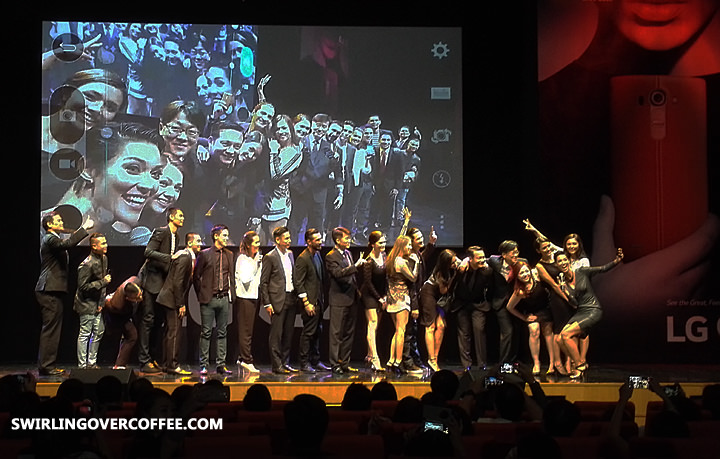 Sharper details, accurate non-oversaturated colors, and better low light images are possible because the camera sensor gets more light, the camera is more stable in your hand, and the quality of surrounding light is better assessed. An 8 MP front camera takes care of all your selfie and groufie needs. 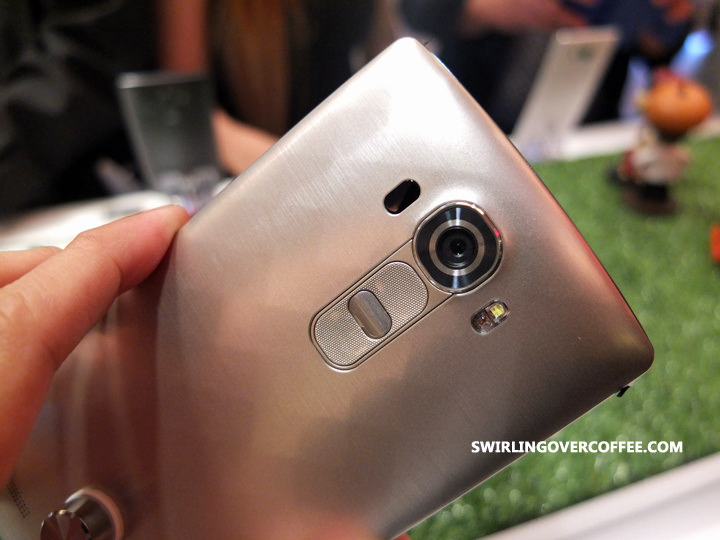 Advanced shooters will adore manual mode, which gives users DSLR-like control over every shot – that means precision adjustment of focus, shutter speed, ISO, exposure compensation, and white balance. Images can also be saved in either JPEG or RAW format for later tweaking on one’s computer. 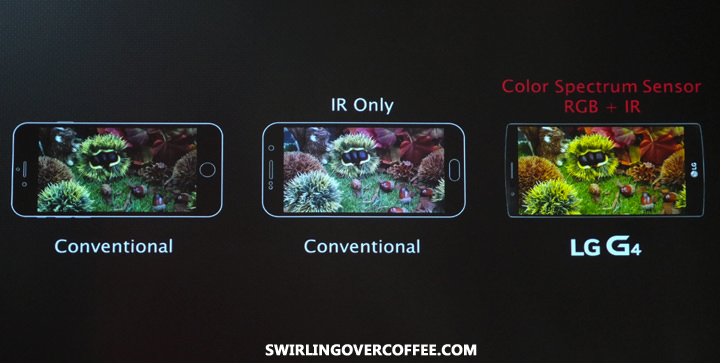 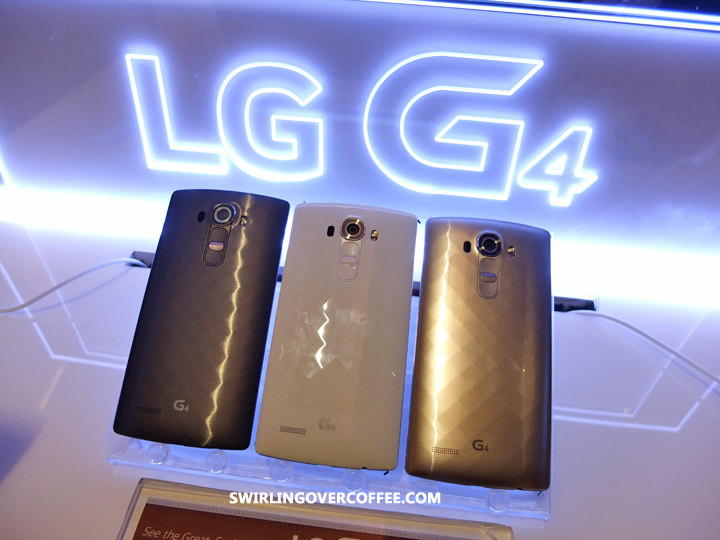 Strange that some flagships don’t ship with removable battery and storage expansion. The G4’s removable 3,000 mAh battery is enough to power the G4 through out the day. While the LG G4 can take in up to a 128GB micro SD card, it can also handle up to a 2TB micro SD card (even if that has not yet been invented yet; talk about being future-proof). 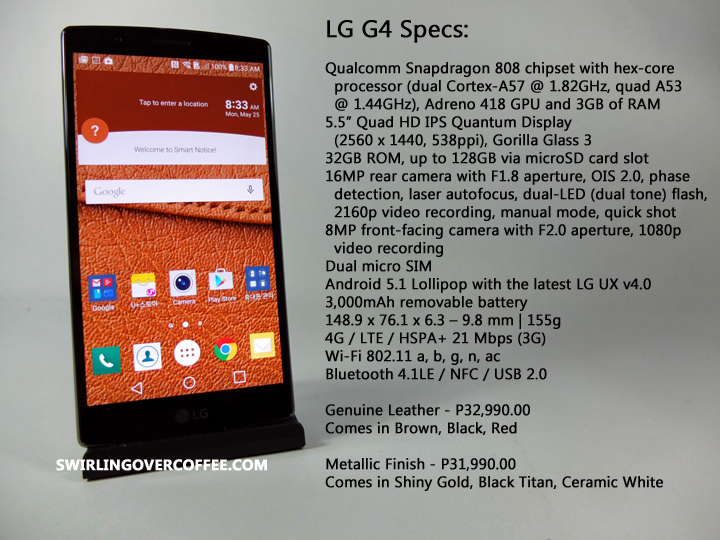 The LG G4 is now available in the Philippines in genuine leather (black, brown, and red) and ceramic white, metallic gray, and shiny gold. The ceramic and metallic variant retails for P32,990.00 while the leather variant P31,990.00.

Cut the Cord, not the Power: Dyson DC62 Cordless Vacuum Packs the Same Punch as a Full Size Vacuum