Cagayan de Oro remains one of the fastest growing economies in Mindanao, and second in the entire Philippine archipelago. Over the last 10 years (from 2002 to 2012), the city posted an annual growth rate of 5. 8% based on latest data from the National Accounts of National Statistical Coordination Board (NSCB). 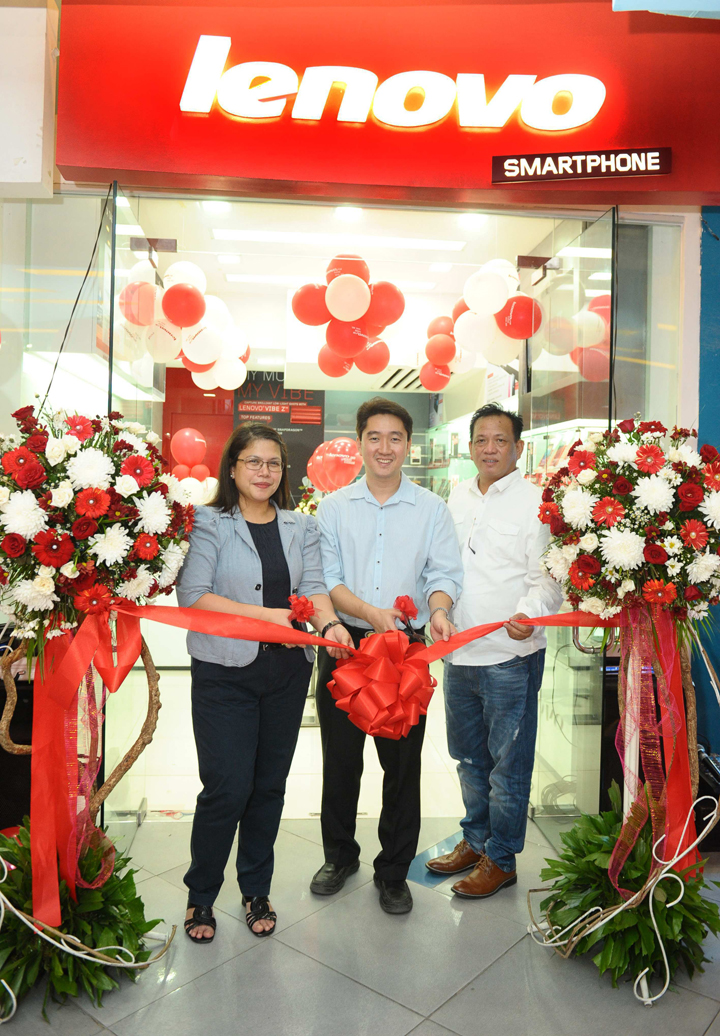 “The positive customer response that we received for our Lenovo Mobile concept stores in Davao and Butuan City, which were opened late last year and early this year, has encouraged us to continue on with our expansion in other parts of Mindanao. This way, more Filipino consumers looking for quality and affordable phones would be able to get hold of our products,” pointed out Michael Ngan, Country General Manager of Lenovo Philippines.

The newly-opened LMES will carry a variety of Lenovo smartphone products such as the latest A series which includes the A680, A859 and A526; the new Lenovo S Series such as the S660 and S860; and Lenovo’s premium flagship fashion smartphone, the Lenovo S850. The store will also carry Lenovo tablet devices such as the newly launched A8-50 tablet as well as mobile accessories. Lenovo now has a total of 14 LMES nationwide, with the newly opened store in CDO being its 14th LMES.

Guvera now provides free, unlimited access to music to users in the Philippines