Alcatel’s 2014 flagship, the One Touch Idol X+, is here. Here’s our on-the-spot unboxing.

Against the crop of P15k-ish octa-cores on the market, the Alcatel One Touch Idol X+ does a few things up its sleeve: 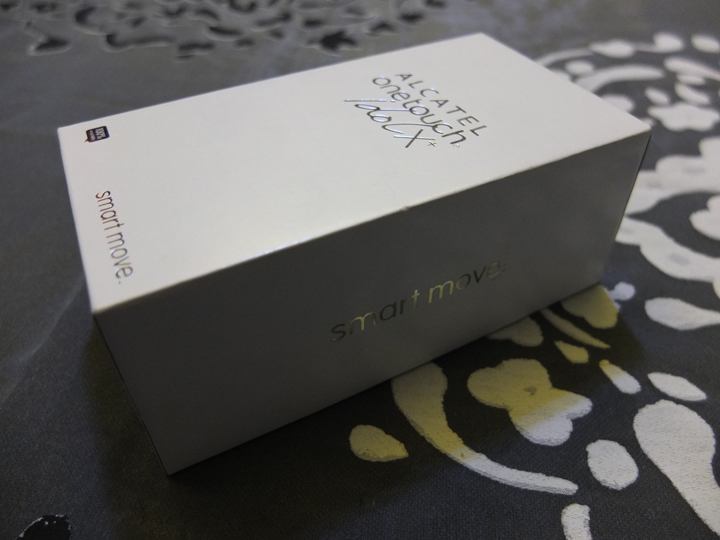 That said, the Alcatel Idol X+ does not have:

On balance, the Alcatel Idol X+, specs-wise, is not a poor performer.

And here’s the midrange spec’d Alcatel One Touch Idol Alpha. 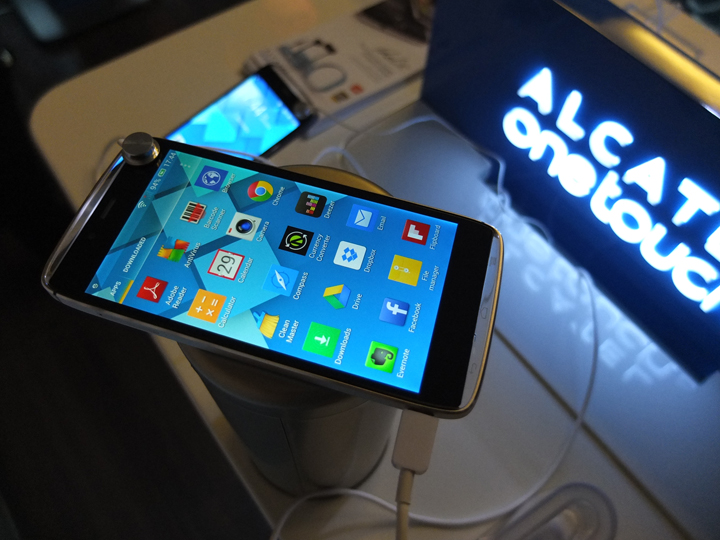 Its sleek profile blends a metallic design and “translucent” edges and all of this in a curved physique that’s is just way cool. 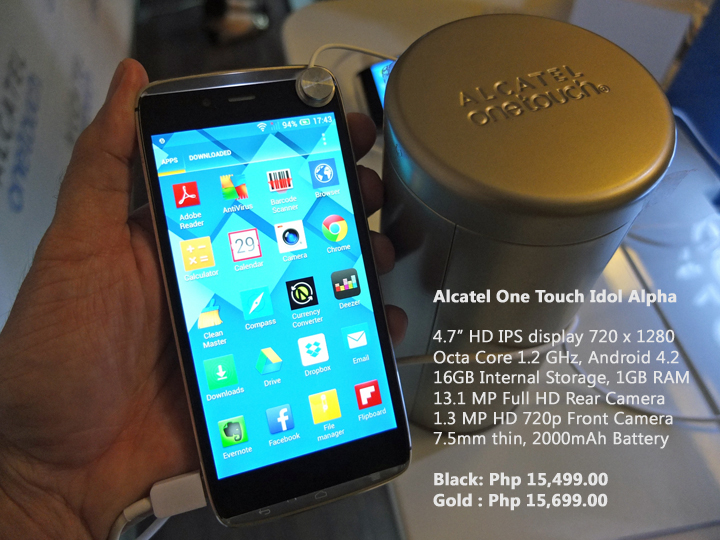 Here’s a solo of that tin can case the Idol Alpha comes in, because I couldn’t resist. 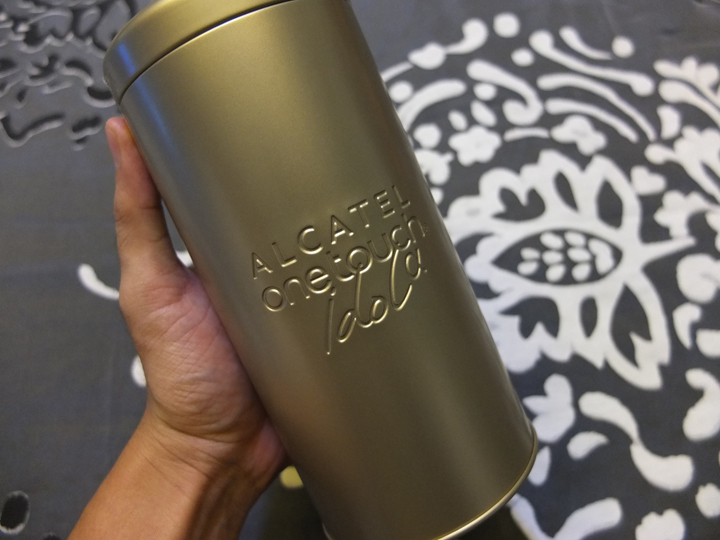 I’d love for my sleek phone to come in a can. But then the “unboxing”  review wouldn’t be called that. Uncanning?

Globe Gets First Dibs in Offering the LG G3

Get the Aukey Braided Nylon Micro USB Cable on Shopee

Premium experience at exceptional value made possible by the Nokia 3.1 Plus

A product with unprecedented living benefits

Philippines Jan-June 2015 YouTube Ads Leaderboard: The Most Popular Ads in the Philippines

Are you Team Clark Kent or Team Bruce Wayne?