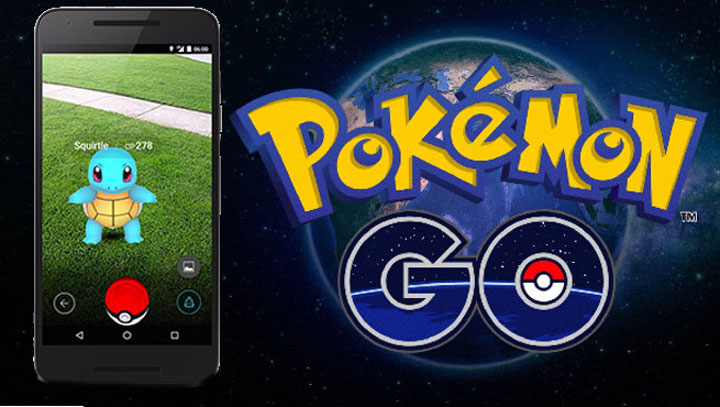 Here’s the easiest way to buy Pokecoins in Pokemon GO, without a credit card – PayMaya

If you love Pokemon Go, you’ll love PayMaya, too.

When the Pokemon GO app launches in the Philippines, you can make in-app purchases via PayMaya, the easiest way to pay online even without a credit card. First, download the PayMaya app from the Google Play Store or Apple App Store. Second, load up your account with at least P60 to cover the standard app store verification fee. Third, link your PaMaya virtual VISA card to your app store accounts so you can make in-app purchases for Pokecoins (the in-app currency used inside the Pokemon GO game).

Pokemon GO is a location-based mobile game developed by Niantic Labs in partnership with Nintendo affiliate The Pokemon Company. The mobile game allows players to catch Pokemon or “pocket monsters” as if in real life using the GPS and camera of their smartphones. While available in Australia, New Zealand, USA, UK, and select European countries, it has yet to launch in many Asian countries though it has just launched in Japan. 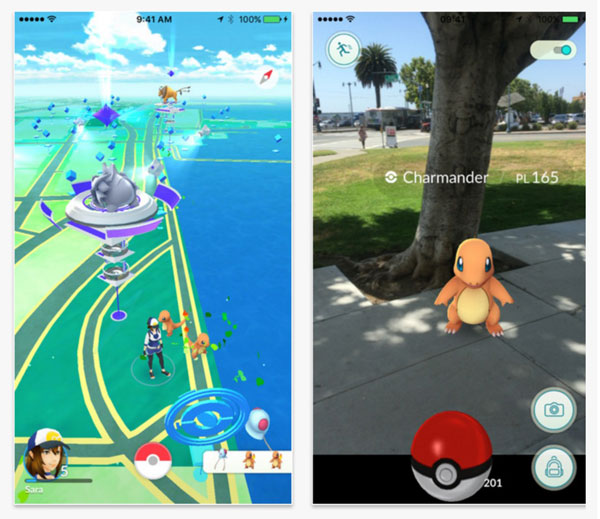 With the help of Pokecoins, players can buy items that will help them navigate the game, such as Pokeballs to catch Pokemon with, Pokemon eggs that allow them to “hatch” Pokemon, Potions to restore the health of their Pokemon, and Incense and Lure Modules that make it easy to attract wild Pokemon to their immediate vicinity.

In-app purchases are made more convenient with PayMaya as mobile game players can easily load up at any of the over 15,000 PayMaya reloading stations nationwide that include SM Malls Business Centers, Robinsons Department Stores, Bayad Centers, 7-Eleven stores with Cliqq kiosks, TouchPay Kiosks, and Smart Padala Centers, on top of online banking via BDO.

Aside from the mobile app, PayMaya customers can also opt to have their own PayMaya physical prepaid card which can be used in brick-and-mortar stores worldwide that accept Visa. A variant also comes with its own beep™ wallet, allowing users to ride the MRT, LRT, some city buses and other beep™-powered transportation for their daily commute, so they can easily explore the city in search of wild Pokemon.

Get Pokemon GO updates with freenet

Those who want to stay updated on news about the upcoming release of the game in the Philippines may now download the freenet app on the Google Play Store and the Apple App Store. Through freenet, Smart, TNT, and Sun subscribers can read the latest news and social media feeds from the local Pokemon GO community for free and with no data charges. This endeavor follows the successful livestreaming of President Rodrigo Duterte’s inauguration and the Gilas Pilipinas FIBA Olympic Qualifying Tournament games through freenet, which allowed Filipinos to be digitally present in these historic events even if they are not physically able to do so.

For more information about PayMaya and how users can get their own PayMaya card, visit www.paymaya.com. To know more about the free and fun way to connect through freenet, visit www.freenet.ph.

5 games that really come alive on the Lenovo IdeaPad Y700

Zoloz, an Ant Financial Company, Certified as ISO Compliant for Its Biometric Technology