While the Honor Play runs on the same Kirin 970 processor found in Huawei and Honor flagships (Huawei P20/P20 Pro, Mate 10/10 Pro, Nova 3, and Honor 10), it is priced way below those smartphones (at only P15,990) and is designed for both casual and hardcore mobile gamers – the Honor Play is the company’s first device with GPU Turbo, which is designed for improved gaming performance by up to 60 percent and power efficiency by up to 30 percent. With a 6.3-inch FHD+ display (with a notch), Mali-G72 MP12 GPU, 4GB RAM, 64GB expandable storage, 3750mAh battery (with fast charging), 16MP selfie camera, and dual 16MP + 2MP rear cameras, the Honor Play is (as of this post) the best-spec’d smartphone under P20,000 (see specs comparison with similarly priced Nova 3i below). The Honor Play will launch on August 11 (see pre-order info and promo below). Starting August 13, it will also be available at Shopee and Lazada and in Honor physical stores (see list below). 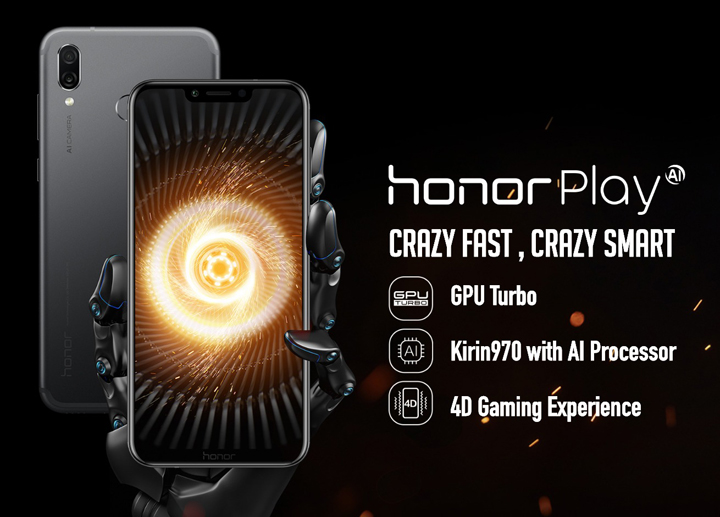 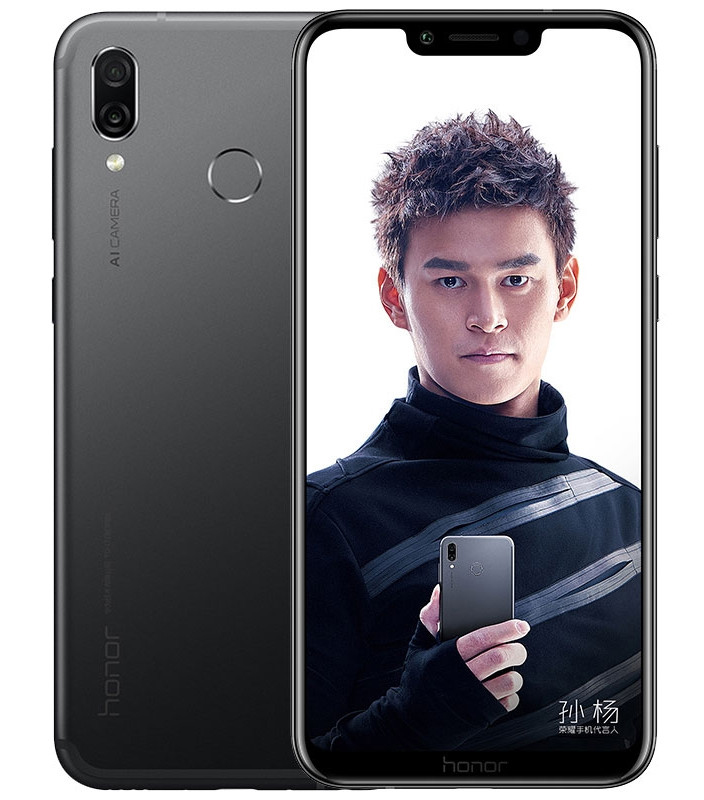 AI 4D Smart Shock. The Honor Play offers an immersive 4D gaming experience (not just graphics and 3D audio effects) but vibrations driven by AI. The device will vibrate in 30 different scenarios according to both the direction of approaching enemies and gunfire in select games (you can feel a “kickback” when firing). The 4D AI vibration (and in-game notification mute) can be activated via gaming assistant. AI 4D Smart Shock covers 30 different gameplay scenarios and 10 modes and weaponry options.

AI 3D surround sound. The Honor Play’s Histen 3D audio technology gives gamers an ultra-wide 3D sound field, and this offers a cinematic experience with three modes: near, front and wide. This audio effect is supported by both wire earphones and headphones with 3D stereo effect.

At the ‘Game with the Brave’ Event at SM City Fairview on August 11 (Saturday), 2018, customers (1) can pay a down-payment of P1,000 and (2) select a preferred PC Express branch to claim their Honor Play with FREE JBL Clip 2 starting August 13, by presenting their claim stub and receipt.

AOC takes the lead in the Philippine Market Share Throughout 2017

Small and Sweet Can't Be Beat