Cherry Mobile has announced their own app shop catering directly to Filipino Android users and developers. 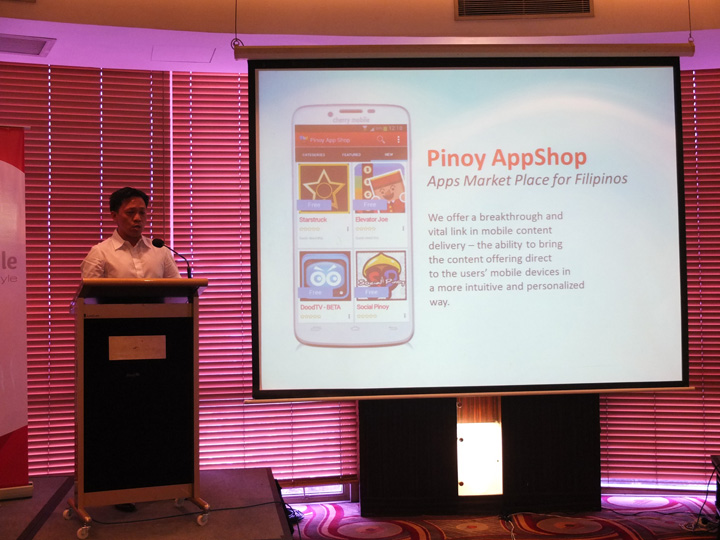 Here is a short walk-through:

Check out the Pinoy AppShop here.

No Load? No Problem! Globe Prepaid customers can text and surf even without load