While ASUS Philippines has only officially launched the 8GB internal storage variant of the ASUS ZenFone 5, a 16GB variant is already available at Villman, at a nearly similar price the 8GB sells for: P6,995.00. 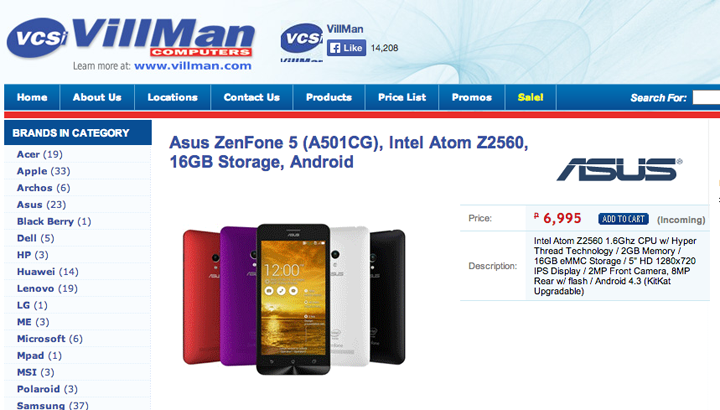 For just a little more you get twice the internal storage. Below are the specs of the ASUS ZenFone 5. Simply replace 8 with 16GB and add about P500.00 if you’re getting the one at Villman. 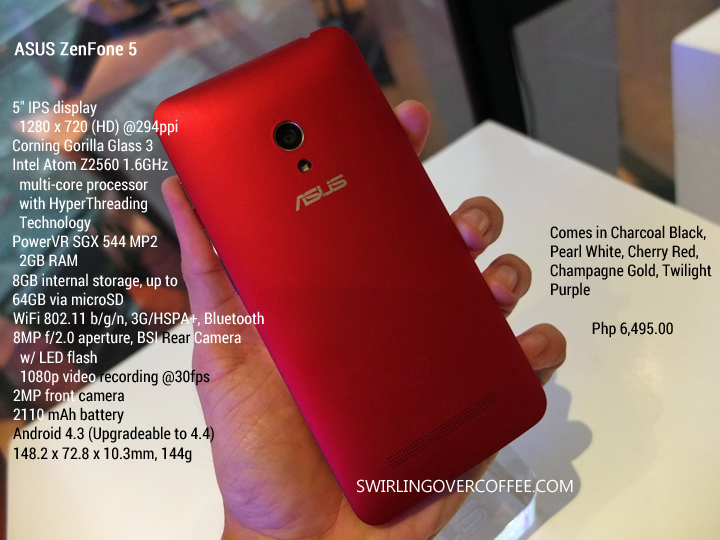 Meanwhile, here are all three ZenFones ASUS has officially launched.

Scent of a Happy Baby: Babyflo’s New Labels Are Here

Score 50% off Your NBA League Pass With Globe

For growing enterprises and thriving businesses, there’s the ASUSPRO P5440!

Bank on Your Future: The Hows and Lots