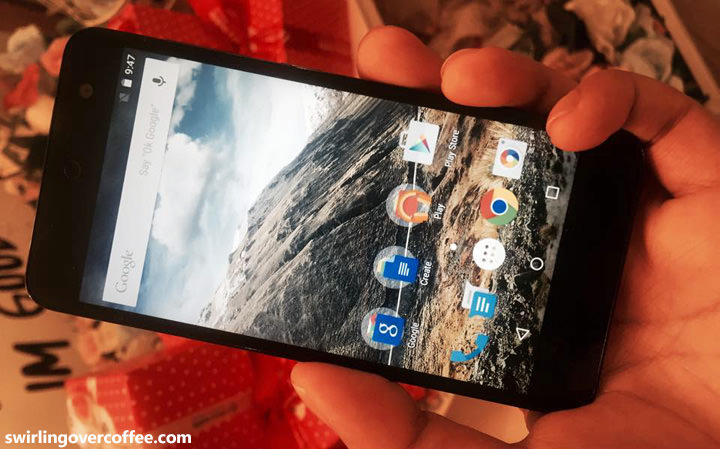 Google Android One is the search giant’s project under which manufacturers use hardware components already Google-tested to seamlessly run with the latest Android OS and Google services. The G1 improves over last year’s modestly spec’d Cherry Mobile Cherry One, also under Android One project.

Android One phones also get the latest updates straight from Google, not from manufacturers, so there’s less waiting time for device owners. 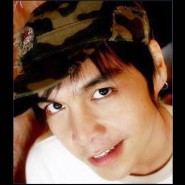 Red was an artist in a past life and upon waking up in our world, he admits his failure to leave his past behind. You can't be anyone but yourself, he sings. So he soldiers on, under the lonely spot light, working full time for the biggest TV station on this archipelago.

Shopee Launches Latest In-App Game, Shopee Shake, With Over 2.5 Million Shopee Coins to be Given Away; Debut Game Coins Run Out in Less Than 60 Seconds