Google Android One is now in the Philippines via the also just-launched Cherry Mobile Cherry One and MyPhone Uno, both priced at around P5,000.00.

Android One is Google’s initiative to offer manufacturers a recipe to follow whereby specific hardware components are already Google-tested to run seamlessly with the latest Android OS (Lollipop), Google services, and Play Store apps. Android One has already been launched in 6 countries, including India.

No longer will phone makers need to spend a lot of time and money to test, for every single model, if the software runs smoothly with hardware. The results are reliable phones running regularly software-updated with an affordable price tag. (See specs of the Cherry Mobile One and MyPhone Uno below.)

Android One Phone Specs for the Masses

The specs are also tailored for emerging markets’ expectations: 1GM RAM at least, dual SIM, expandable storage, removable batteries, and dual cameras, FM radio, and of course Android Lollipop. The phones are also fast, responsive, and Google’s material design really shines. And battery saver mode adds up to 90 minutes of extra battery time. Temple Run, for example, runs lag-free. Android One phones will also automatically update to newer versions of Android; these phones will get updates for up to two years. 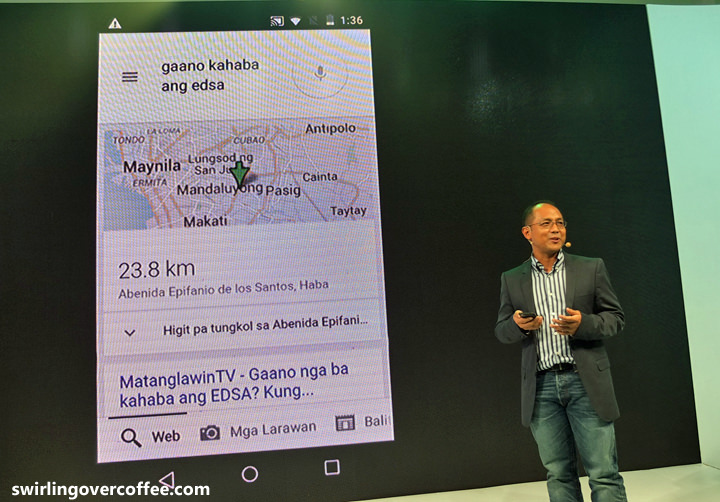 Another aspect that Android One phones showcase is data compression. Android One Chrome browser helps compress the amount of data flowing between the phone and the Internet. Less data consumed, the less a user pay for. 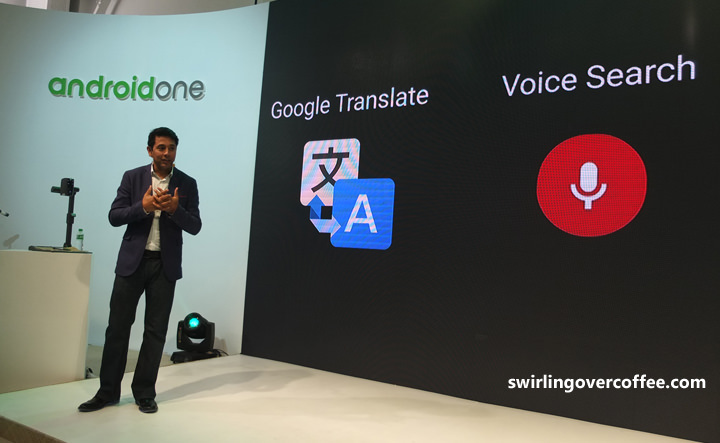 Android One Works with Smart and Globe

Smart and Sun will also help Android One users get free Over-the-Air (OTA) updates to the Android operating system as well as to certain amounts of app downloads from Google Play for the first six months – all without counting against their mobile data plans. Globe will also be working with Android One users to enable better access to their robust network. See Smart, Sun to Offer Google’s Android One Smartphones in the Philippines. 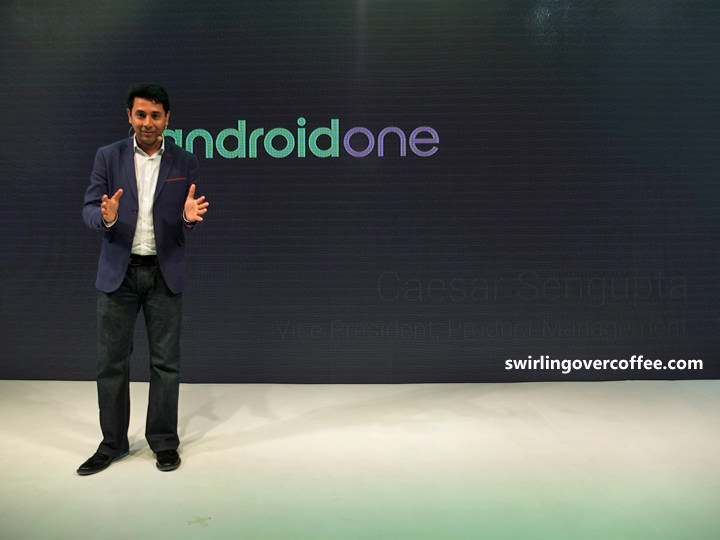 As if performing a magic act, Google Vice President for Product Management Caesar Sengupta welcomes audiences to the launch of Android One in the Philippines.

Stay tuned for our review of the MyPhone Uno.