OPPO as Official Partner of one of the most popular football clubs– FC Barcelona.

Celebrating one of the most popular and loved football clubs in the world– the FC Barcelona or Barca, OPPO, the top international smartphone brand created the OPPO F3 FC Barcelona Limited Edition Smartphone. O-Fans can get a rare opportunity to win one (1) out of the three (3) units in the Philippines through a Facebook fan page giveaway. 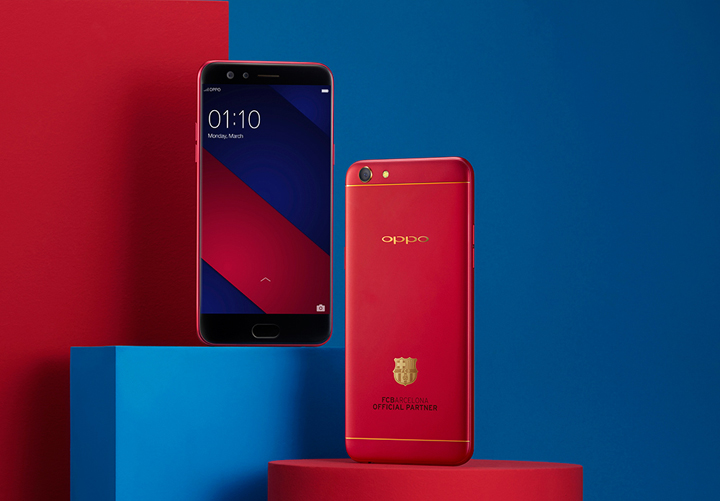 Aside from the phone, the packaging is also made more special with a matte finish box and premium case with laser engraved signatures of today’s formidable football players.

Despite not being officially sold in the Philippines, OPPO Philippines gives Filipino fans the chance to win the OPPO F3 FC Barcelona Limited Edition Smartphone by simply visiting the OPPO Philippines Facebook page via http://bit.ly/OPPOFCB and follow the mechanics. A total of three limited edition smartphones will be given away this September 2017. 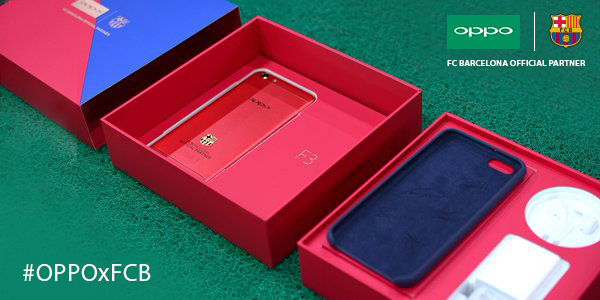 OPPO continues to push the boundaries beyond a smartphone brand and continues to touch customers through their passion points such as sports. In the Philippines, OPPO is part of the 2017 OPPO-PBA Governor’s Cup, the biggest and premiere basketball tournament in the country. Gilas Pilipinas, the country’s official men’s national basketball team has also been supported by OPPO in their recent tournament in the South East Asian Games 2017.

HOOQ partner with Disney to bring Marvel's Inhuman, Cloak and Dagger, and Runaways to viewers same day as the US

Two ASUS laptops worth investing in are available at Shopee