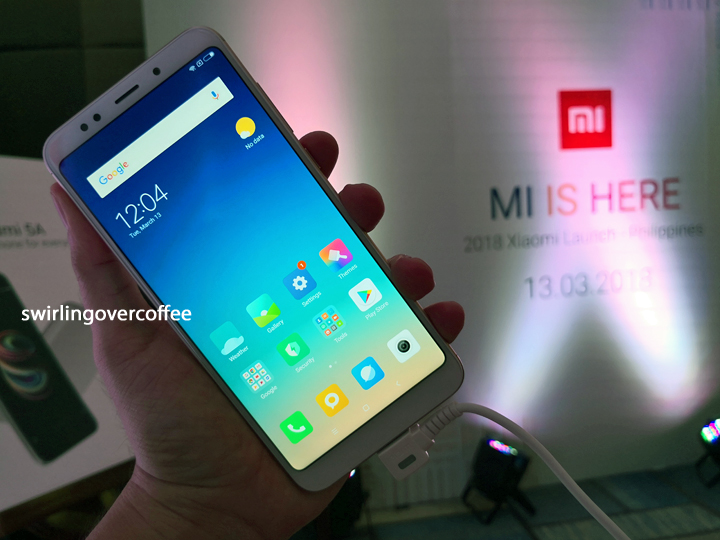 Xiaomi has announced two staggeringly low-priced but specs-competitive smartphones – the entry level 5-inch Redmi 5A (at P4,590) and the midrange 5.99-inch, 18:9 display Redmi 5 Plus (at P9,990). Both phones, for the features you get at their prices, seem to offer the best value compared to those offered by other brands. While Xiaomi’s official presence in the country vanished in 2016, they’re now back with two official Mi Stores: one opened last month at Trinoma, QC, and another to open at SM Megamall on March 17. Details on the Redmi 5A and 5 Plus’s specs (against the competition) and availability below. 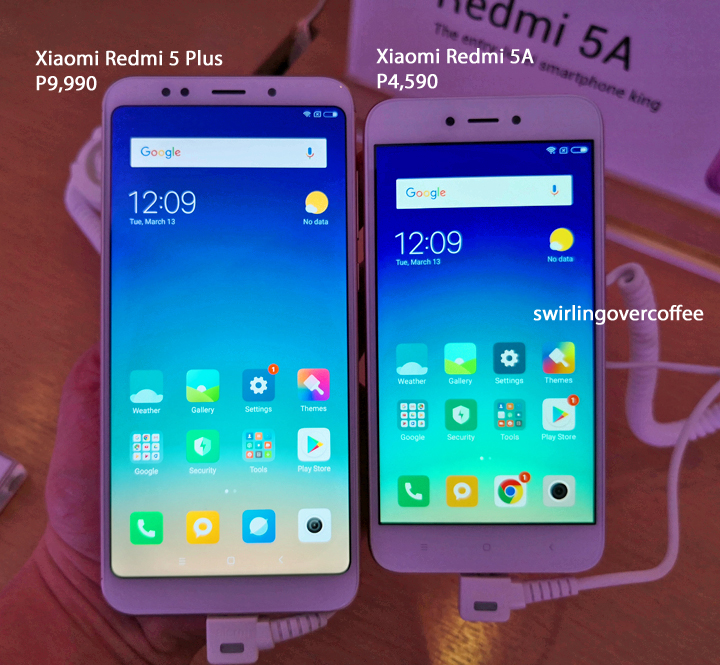 Xiaomi Redmi 5A versus the Competition

* Data in above table as presented by Xiaomi during their launch event on March 13, 2018. 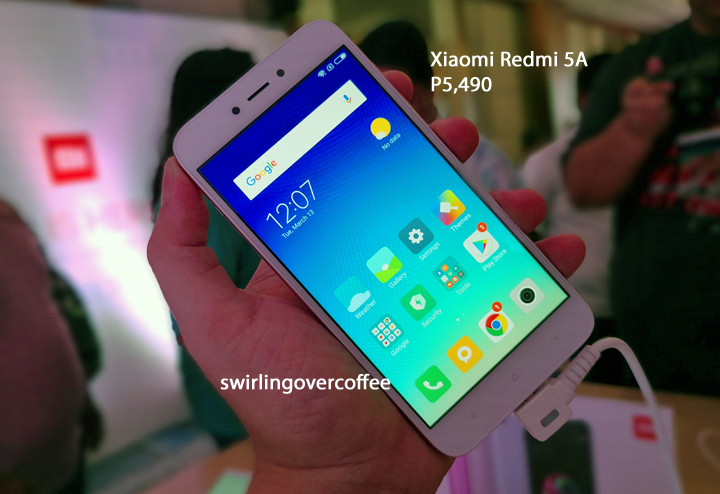 The Redmi 5A will sell for only P4,390 during a flash sale at Lazada starting on 12nn of March 15. (Stocks are limited and the next flash sale won’t happen until the arrival of the next batch of units.) After the flash sale, the Redmi 5A’s price goes back to P4,490. The device will also be available on Shopee. 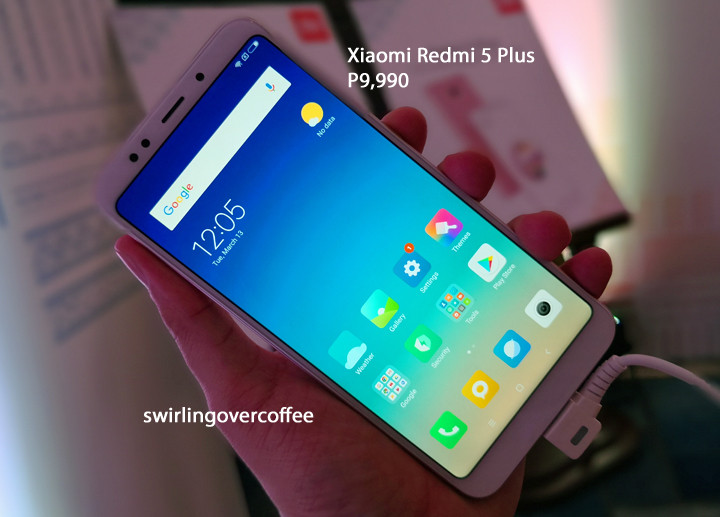 Xiaomi Redmi 5 Plus versus the competition

* Data in above table as presented by Xiaomi during their launch event on March 13, 2018.

The Xiaomi Redmi 5 Plus will be available at Xiaomi Mi Stores in the Philippines starting March 17.

The Kata X1 is a Promising P9,999 Laptop - Unboxing and First Look

Lazada Stands with the Philippines to Combat COVID-19

Xiaomi Partners with Lazada for its LazMall Super Brand Day