Lockdown Does Not Mean Vacation: APT Groups Continue to Update and Diversify Their Arsenal


Registrations are ongoing for the World’s fastest-growing fun run

MANILA, Philippines – The Music Run™ by Philam Vitality is ending 2016 with all the greatest hits, and everyone’s invited! The hugely-successful 5KM fun run returns in the wake of last year’s phenomenal Philippine debut, and is set to rock McKinley West on December 3. Super Early Bird registrations for The Music Run™ by Philam Vitality opened to strong response on September 9 via Ticket World. 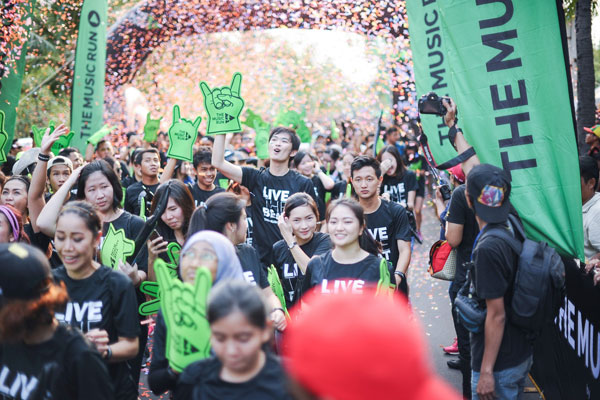 Hailed as one of Asia’s most popular running events, The Music Run™ by Philam Vitality is the ultimate 5K running and music festival. The event features an immersive musical experience that takes runners through 5 different genre-themed zones – rock, pop, old school, hip hop, and dance.

During the actual run, Music Runners™ are welcomed to the world’s loudest running Sound Track – a fully amplified course against the raucous glory of a crowd sourced playlist on a unique Spotify voting mechanism, before the event, making participants feel one with the music. 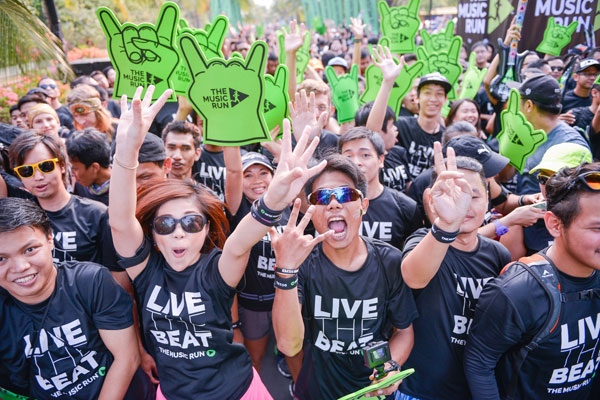 The Music Run™ is also known globally for its impressive after-run music festivals, which feature performances from some of the country’s most talented musicians.

The Philippine edition of the event will see performances by local artists and rising Australian radio house DJ Sam Withers, who was a crowd favourite in the 2015 edition.

About The Music Run™
Launched in 2014 by Fresh Events Global, The Music Run™ is the ultimate 5k running and music festival. For music lovers, casual runners and fun seekers, The Music Run™ is more like a party than a run – it is the only 5km fun run that puts music at the heart. The Music Run™ empowers participants to control the soundtrack of the run by voting for their favourite songs in the build up to the Event. Voting is via a bespoke ‘Music Voting App’ and the songs with the most votes make the official run playlist.

On event day runners experience the world’s loudest 5k running course, known as ‘The Sound Track’. Over 120 speakers pump out the songs participants voted for across 5 interactive and music themed zones. The run ends with the ultimate after-run music festival. With music every step of the way, running never sounded so good.

2016 will see further global expansion of The Music Run™ with additional events across Asia and inaugural events planned in North America and Africa.

Armed with a strong reputation for best practice implementation, ESE tailors events to meet their clients’ business objectives and deliver measurable results. Equipped with a deep understanding of their client’s business as well as the market place in which they operate, ESE is able to create and deliver new solutions.

The team has decades of experience and a proven track record in establishing mutually beneficial and sustainable partnerships.

Lockdown Does Not Mean Vacation: APT Groups Continue to Update and Diversify Their Arsenal

How to ‘Skinify’ Your Hair Care Routine Using Aloe Vera