Home > archive > The Bangkóta: The Philippines Pavilion at the World Expo 2020 to Rise in Dubai 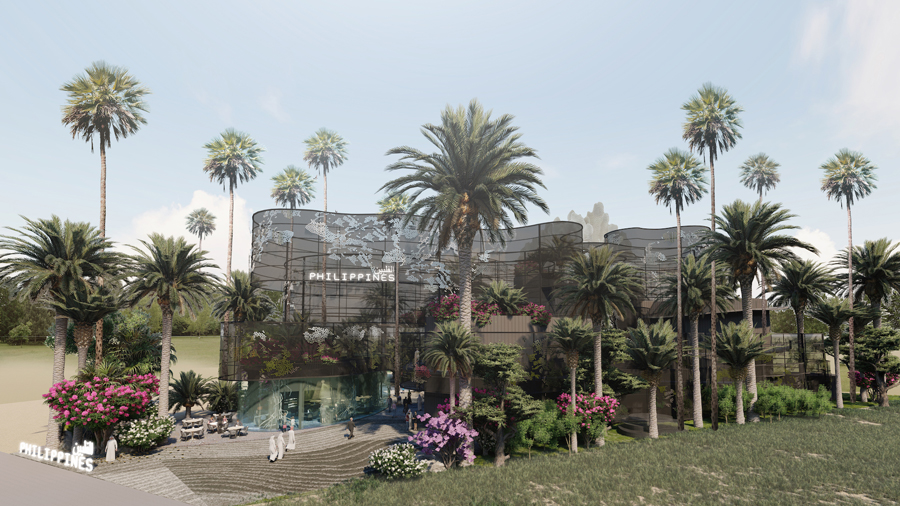 Close to a decade since it last participated, the Philippines will once again take part in what is dubbed as the “The Greatest Show”—the World Expo 2020 in Dubai. To represent the Philippines and its people, the Bangkóta, the ancient Filipino word for “coral reef” will stand as the embodiment of the creative and compassionate people of the Philippines who number in the millions in the Middle East.

The Bangkóta is truly a representation of Filipinos. Like the polyps that make up the coral reef and are spread by ocean currents across the world to form thriving communities, Filipinos have likewise established themselves in different continents, bringing with them their own culture, traditions, and beliefs while nurturing communities that take inspiration from their homeland. The intent thus is for visitors to the Philippines Pavilion, through their sense of sight, sound, and emotions to gain a better appreciation of the story of Filipinos—a story that is often hidden in the pages of history.

True to the spirit of “bayanihan”, the Philippines Pavilion is a collaboration of many talents—Department of Trade and Industry Secretary Ramon Lopez as Commissioner-General, Ph Expo 2020 Dubai, DTI Assistant Secretary Rosvi Gaetos as Alternate Commissioner-General, Overall Artistic and Theme Director Architect Royal Pineda, and PH Pavilion Curator Marian Pastor-Roces, and a selection of noted artists and photographers—Duddley Diaz and his enigmatic creature creations, the upside down forest masterpiece of Lee Paje, the gigantic sculpture of renowned sculptor Abdulmari Imao, and breathtaking underwater images of Scott Gutsy Tuason, and many others who worked together to bring to life what was once an untold, four thousand-year story of Filipinos.

At its heart, the Philippines Pavilion is an appeal to this same spirit of “bayanihan” among Filipinos in the Middle East and the world over for them to not only gain a sense of pride in their history and culture, but for them to also become ambassadors themselves, enjoining and encouraging people from around the world to learn more about the rich history of the Philippines—a history that has spanned the oceans and across several millennia.

The Bangkóta Philippines Pavilion will open at the Expo 2020 Dubai on October 20, 2020.

Unlocking the value in e-waste

Every Mother Deserves the Best

What Music Beats Do To Your Sports Performance Rate