SOC Staff, 6 years ago 2 min read 410
Best-value offers pushed under aggressive campaignOn the back of its strong first quarter figures, Sun is confident that it will continue outpacing rival network Globe Telecom, Inc. with double-digit growth in postpaid subscribers this year, affirming its position as the country’s fastest growing postpaid brand. 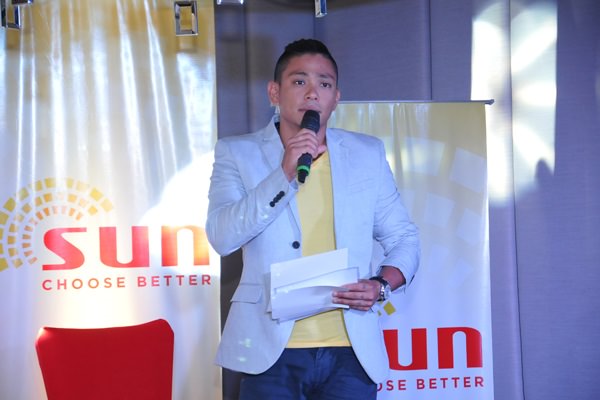 “Sun’s stellar performance in the postpaid segment has been hugely driven by feature-packed plans that give subscribers unbeatable value for their money,” said Sun Vice President Joel Lumanlan.

“We are very confident that Sun will sustain this momentum of double-digit growth and outpace its direct competitor as we roll out highly competitive products that appeal to the wise spender in every Filipino. Sun’s strategy has always been simple: empower Filipinos with a much better choice for their mobile services,” he added. 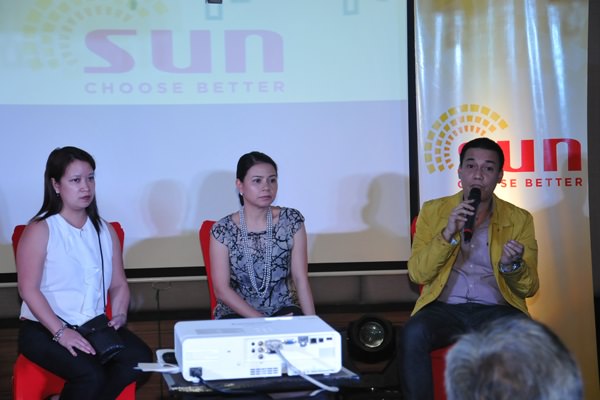 This strategy resonates in Sun’s newly launched ‘Choose Better’ campaign, which encourages mobile users to rethink their options, cut through all the fluff and settle for the choice that offers the better value.

Under the campaign, Sun is pushing Sun Best Value Plan 450, an entry-level postpaid plan which already comes with a free Android phone plus a monthly pack of unlimited Sun calls and texts; 20 hours of mobile surfing; free Facebook, and 250 texts to other networks. 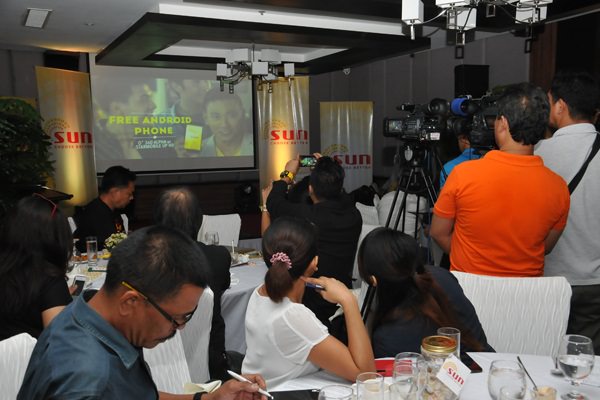 On the other hand, Sun offers broadband users with Non Stop Surf Plan 450, which provides nonstop surfing; additional 1GB data for data streaming; and another 1GB music streaming on the Spinnr app.

As part of its aggressive campaign, Sun is also boosting its prepaid offers like Super Loaded Call &Text Unlimited 100 (which features unlimited calls to Sun, Smart and Talk ‘N Text; unlimited texts to all networks; and 100MB data now valid for 7 days), and its prepaid broadband pack Non Stop Surf 25 (which now includes 50MB data for light online activities; 25MB data allowance for heavy online activities’ and 300MB worth of content Spinnr, valid for one day).

In 2014, Sun emerged as the fastest growing postpaid brand in the country after posting a remarkable 16 percent year-on-year growth in terms of subscriber base, compared to the 12 percent growth posted by Globe over the same period.