Schooling Tips to Conquer the 2nd School Year in Lockdown

Polytechnic University of the Philippines students John Paul Santos and Christian Sta. Romana won third place at the grand finals of Schneider Electric’s Go Green in the City contest held in Paris, France. This is the second year in a row that Philippine representatives have made it to the grand finals.

Earlier this year, both students took home the grand prize at the Philippine finals of the Go Green in the City Contest, a competition sponsored by global specialist in energy management and automation Schneider. The contest encourages engineering students to come up with innovative ideas that aim to solve real problems and which highlight the students’ awareness of the need for efficient energy resource management. Case is point is John and Christian’s idea that won them third place: the Electrifilter, a device that generates electricity while treating waste water. 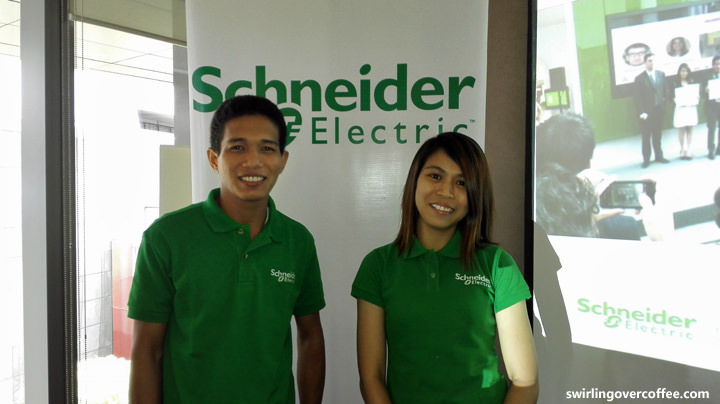 John Paul Santos (above left) and Christian Sta. Romana (above right) are Electronics and Communications Engineering Students from the Polytechnic University of the Philippines (PUP). Unlike other finalists from other countries who made it to the grand finals in Paris, France, team Philippines has an actual prototype with them.

Before heading out to the grand finals in Paris, they had to win against other schools in the country finals (in the Philippines) and in the East Asia Regional Finals. In the country finals, they breezed past two-person teams from the De La Salle University and from the Pamantasan ng Lungson ng Valenzuela. In the East Asia Regional Finals, they won against teams from Malaysia, Singapore, Korea, Vietnam, Indonesia, Myanmar, and Thailand. In the grand finals, John and Christian competed against 11 other finalist teams from US, Brazil, China, France, Turkey, Russia, Morocco, Pakistan, Australia, Japan, and India.

During the three day event in Paris, each team presented their ideas for efficient energy management in smart cities to a jury composed of Schneider Electric senior management. During those three days, the finalists visitied Schneider Electric facilities, networked with their employees, and attended career-building seminars.

The team from India, Mohamad Meraj Shaikh and Spoorthy Kotla from the Indian Institute of Technology Kharagpur, took home the grand prize with their Efficient Energy Management Application.

“We feel privileged to be able to represent our country and the East Asia region, and to be able to hone, not just our technical skills, but also our presentation and community skills,” Christian Sta. Romana said. 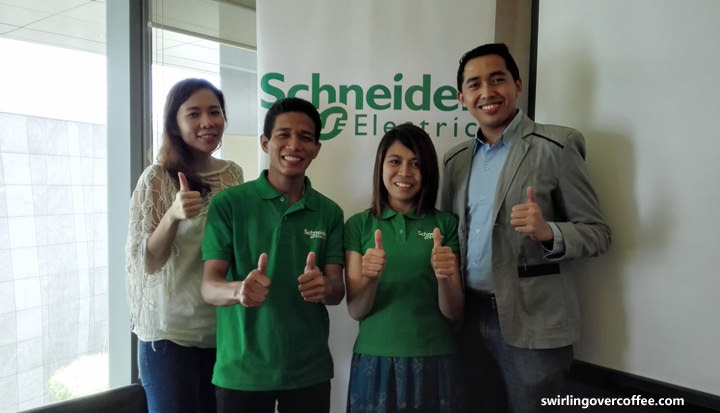 The 2014 Paris Grand Finals winners, now employed by Schneider, were from Ateneo. Go Green in the City is only on its fifth year, but this is the second year in a row that PH reps have made it to the grand finals in Paris.