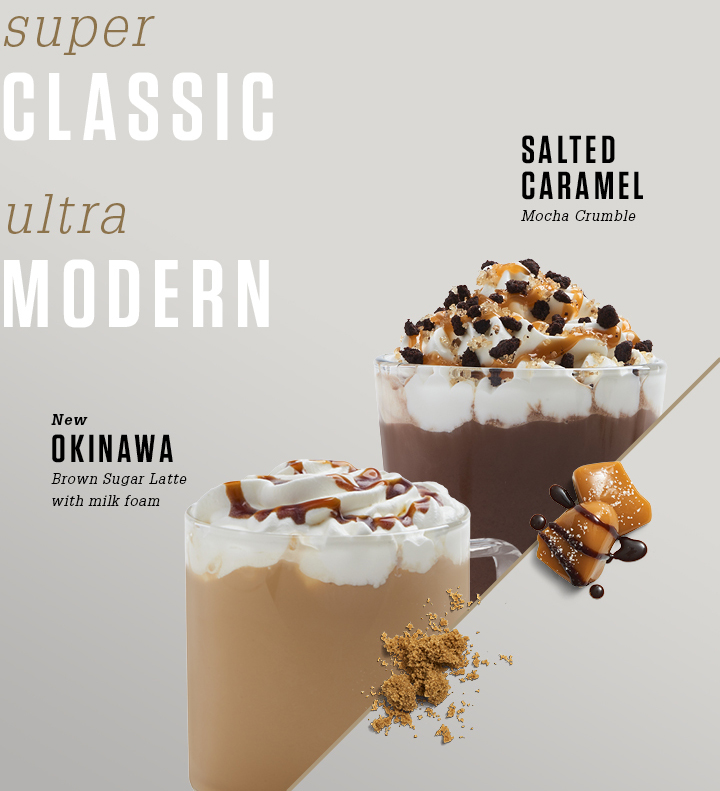 Starbucks Philippines hypes up its celebration for its 20th anniversary with new beverages, merchandise with the Lunar Year motif, and a delightful promo for fans of the well-loved coffee brand.

Starting January 9, Starbucks will offer new beverages on its menu: the Okinawa Brown Sugar Latté and the Salted Caramel Mocha Crumble. The first uses the Okinawa Brown Sugar, one of Japan’s most popular culinary ingredients, for an elegant drink with a hint of molasses and infused with light caramel. The second is a returning favorite; it blends chocolate and espresso flavors with toffee nut syrup, is layered with whipped cream and caramel sauce, and is topped with turbinado sugar and sea salt. 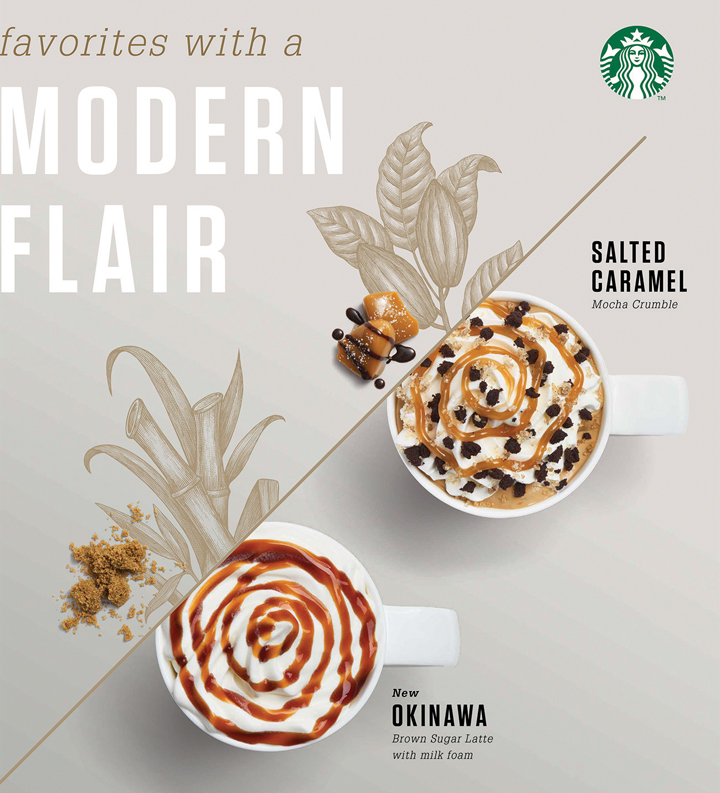 Our favorite cuddly Bearista Bears are back together with the Starbucks Christmas Blend. 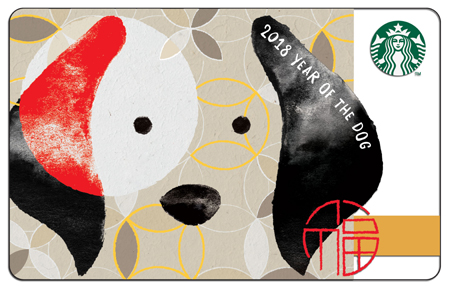 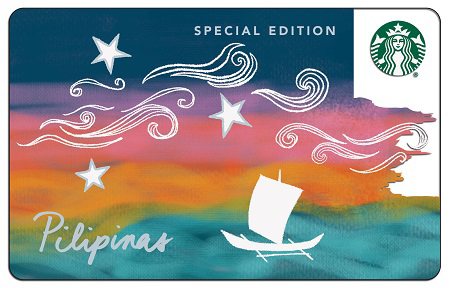 The Success in Reinventing Oneself