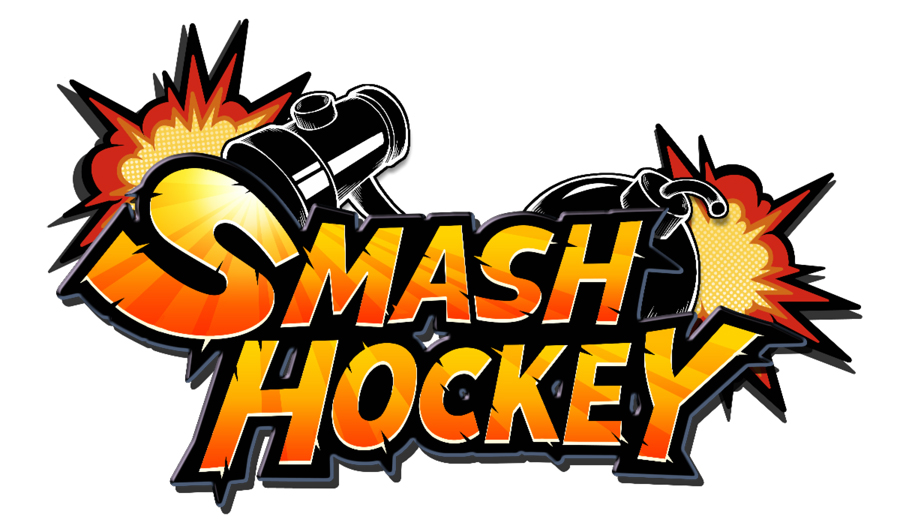 SMASH HOCKEY, the real-time strategic 1v1 robot sports battler from publisher Phoenixx and developer I From Japan, launches today for Android devices exclusively in the Philippines ahead of a worldwide release in Q3 2020.

Select one of six robots and decimate the competition with each warrior’s special ability, including invisibility, stunning shots, and heavy cannons overwhelming the opponent. Line up the perfect shot and slap shot the puck down the lane. Avoid the foe’s onslaught while defending the home goal to secure victory.

Rise through the ranks by dominating the opposition in online battles. Earn battle coins from PVP opponents or by defeating increasingly challenging AI opponents and spend them on cosmetic options for customizing the robot competitors and arenas.

“We really wanted to have a quick, competitive title with intuitive and simple one-handed controls allowing players to focus on strategy,” Yoshiaki Nakamichi, lead designer at I from Japan. “Players who crave a deep head-to-head versus title can have that on the go with SMASH HOCKEY.”

Download SMASH HOCKEY for free on Android, with optional in-app aesthetic purchases. The game supports the English and Japanese languages.

Today is the Safer Internet Day: tips for safe and responsible use of online technology