As progress in Mindanao continues to be hampered by peace concerns — what with the delayed enactment of the Bangsamoro Basic Law because of the Mamasapano clash — widespread development might also be at a standstill. 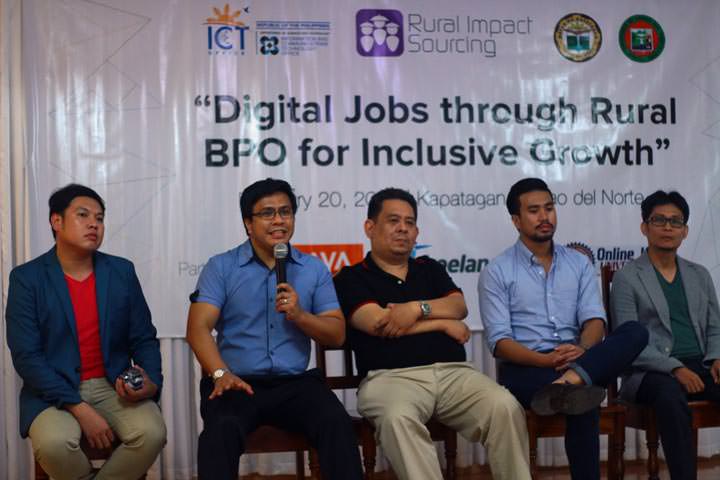 Despite this, online jobs are seen by both the public and private sector as a way to boost employment in its provinces, and financial empowerment to Filipinos in Mindanao.

As a commitment to its mission to give jobs and uplift the economic status of Filipinos across the country, Freelancer.com joined hands with the Department of Science and Technology- Information and Communications Technology Office (DOST-ICT Office), and Online Jobs University, in a workshop on Rural Impact Sourcing (RIS) in Kapatagan, Lanao del Norte.

Conducted last February, the workshop, which featured ways on how Filipinos can earn competitive income even in the comfort of their homes through online jobs, was attended by at least 200 students and young professionals.

“Freelancer believes that everyone deserves an equal opportunity to work, wherever and whoever they may be,” says Freelancer.com Regional Director for South East Asia Evan Tan. “We serve as a platform for people in rural communities like Lanao del Norte to access better jobs, which in turn could raise the quality of lives of their families.”

ICT Office Deputy Executive Director Mon Ibrahim recognizes the reality that progress might take some time, and giving online jobs through platforms like Freelancer.com is the immediate way to empower people from rural areas.

“Most of our well-known companies in the Information Technology Business Process Management (IT-BPM) industry are hesitant to locate in Mindanao. The government, however, realizes the potential of impact sourcing or online jobs to provide alternative means of employment in these areas,” Ibrahim says. 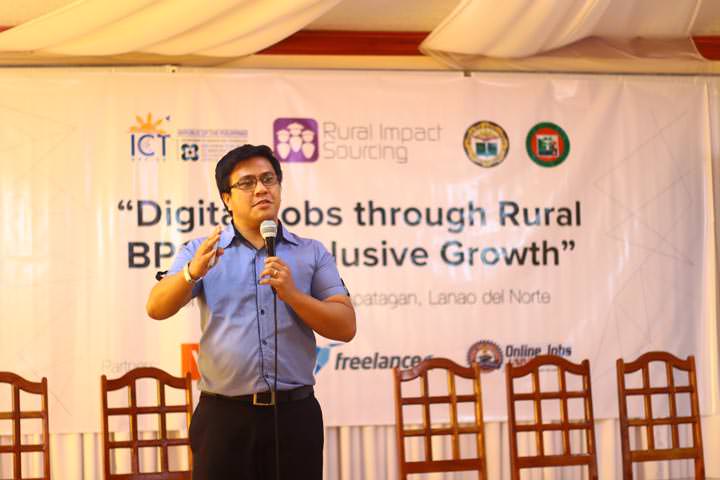 With the support of the local government of Kapatagan, the workshop has been re-echoed to more than six schools in Lanao del Norte.

“Mindanao is so blessed with resources. And most importantly, we also have a great pool of talent. ” Kapatagan Councilor Paul Lagura said. “We will be helping the ICT office conduct re-echo workshops to other local governments about digital employment as an innovative opportunity of for socio-economic growth.”

The number of online job workers in various cities in Mindanao has been increasing over the years. In fact, Davao City, Cagayan de Oro City, and Iligan City are included in Freelancer.com’s Top 20 Philippine cities with the most number of freelancers.

“By encouraging our kababayans to consider doing online work for clients locally and abroad, we hope they will not leave their hometowns and families just to look for jobs that will fit their skills and competencies. Having an online career opens big doors of opportunities and possibilities for them and their hometowns.” said Online Jobs University founder Genesis Reonico. 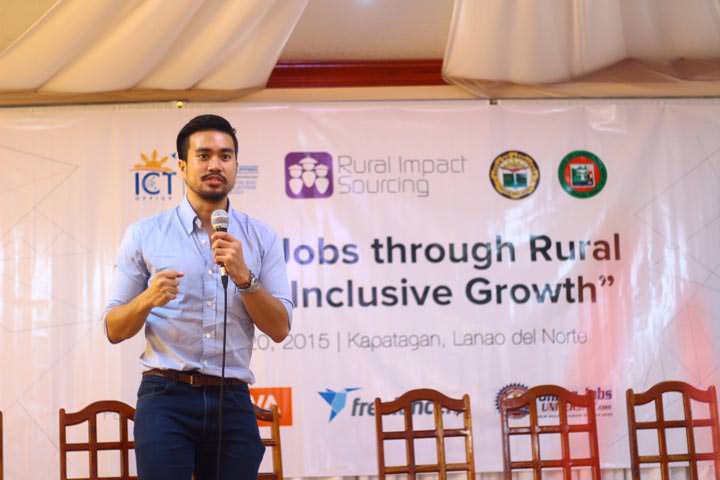 According to the National Statistics Coordination Board, as of 2014, 10 of the 16 poorest provinces of the country are in Mindanao. It has an estimate of 10 million labor force with an unemployment rate of 4.5 percent. In spite of this, Mindanao produces at least 700,000 college graduates a year, which specializes in various fields such as computer science, information technology and engineering.

The recently concluded Rural Impact Sourcing workshop is part of the digitalPH initiative of the ICT Office, which aims to generate at least 1.6 million direct IT-BPM jobs for Filipinos by 2016 with at least 40 percent of this coming from the countryside.