At an event at the National Museum, guests took part in an exclusive tour of the Philam Life Gallery, which houses the Manansala paintings. The gallery houses the crown jewel in Philam Life’s art collection – the seven paintings loaned to the Museum, paintings that depict Filipino life and rendered in Manansala’s signature style of “transparent cubism”.

National Museum Assistant Director Dr. Ana Labrador led the tour, providing the art historical context, and thereby cementing the cultural value that Philam Life extends to the Museum by lending Manansala’s paintings for all the Museum’s visitors to enjoy. 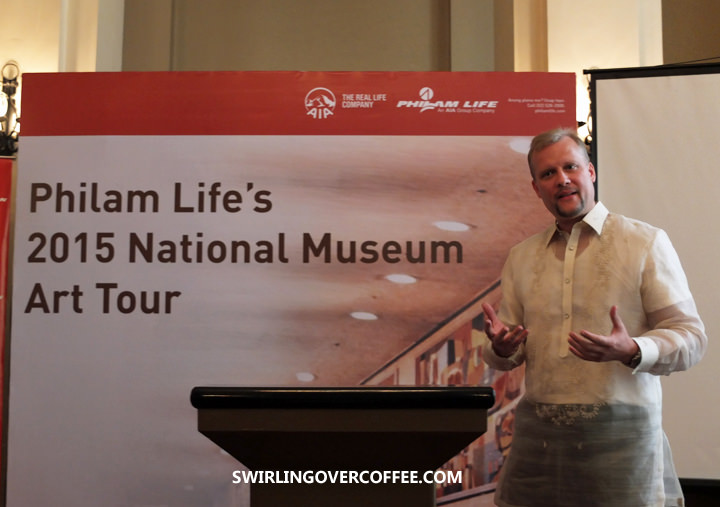 Philam Life’s new CEO, J. Axel Bromley (above), takes pride in its Manansala collection. “We hope that through this partnership, more Filipinos can appreciate our collection and have access to these precious artworks of National Artist Vicente Manansala.” The event also highlighted two other aspects of the Philam Life – National Museum partnership. 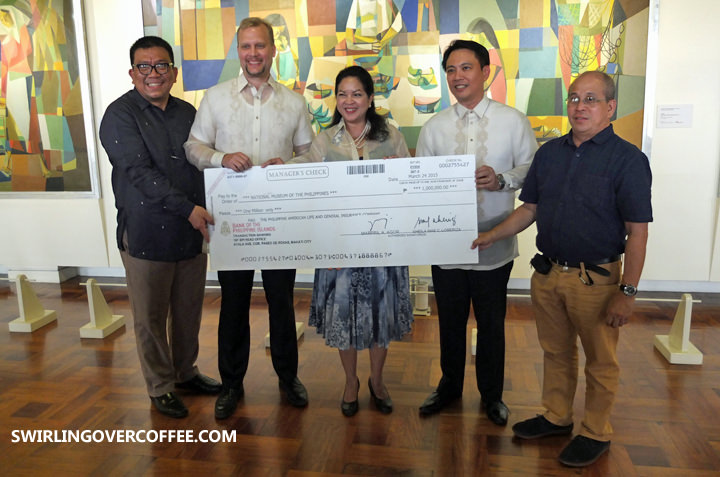 The first is Philam Life’s P1 million donation to the National Museum received by Dr. Ana Labrador on the Museum’s behalf. The amount is to be used for the upkeep of the paintings at the Philam Life Gallery. 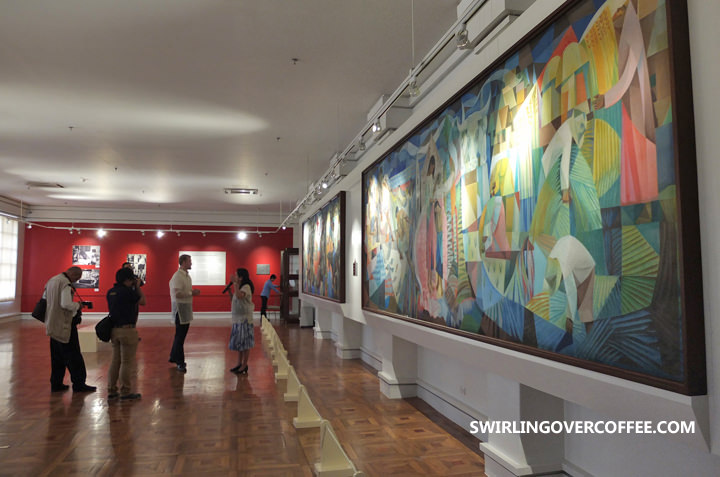 The second, as mentioned by Dr. Labrador during the tour of the Manansala paintings, is how Philam Life’s trust in the curatorial and upkeep capabilities of the Museum has encouraged other institutions to loan parts of their collection to the Museum. Case in point are paintings owned by the International Rice Research Institute (see image above). 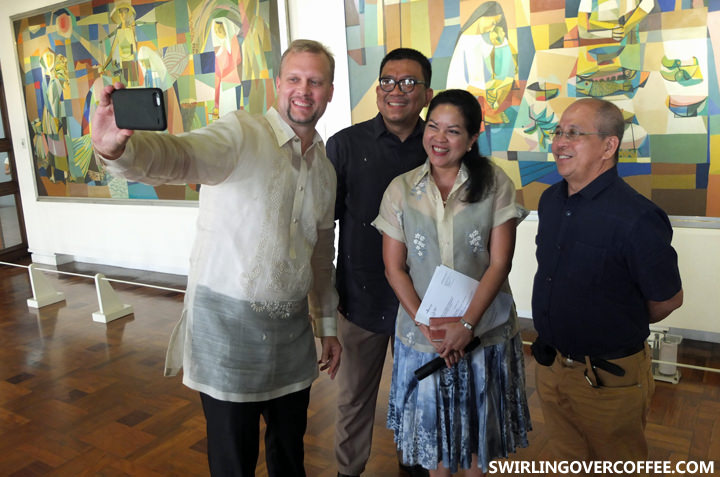 This is not the first time Philam Life has been working with the National Museum. Both institutions have jointly built four new classrooms in typhoon-affected areas under the “Philam Paaralan Program” – two in Loon South Central Elementary School in Bohol (soon after the earthquake) and two in Salug Elementary School in Guiuan, Eastern Samar (which was among the schools devastated by Typhoon Yolanda). 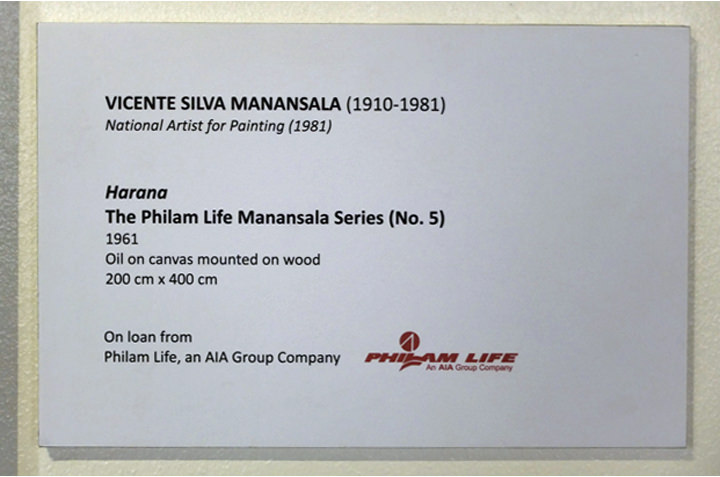 Vicente Manansala was a cubist painted and illustrator commissioned by Philam Life to create murals for the Philam Life Head Office. After his passing in 1981, he was posthumously proclaimed National Artist in Painting in the same year. 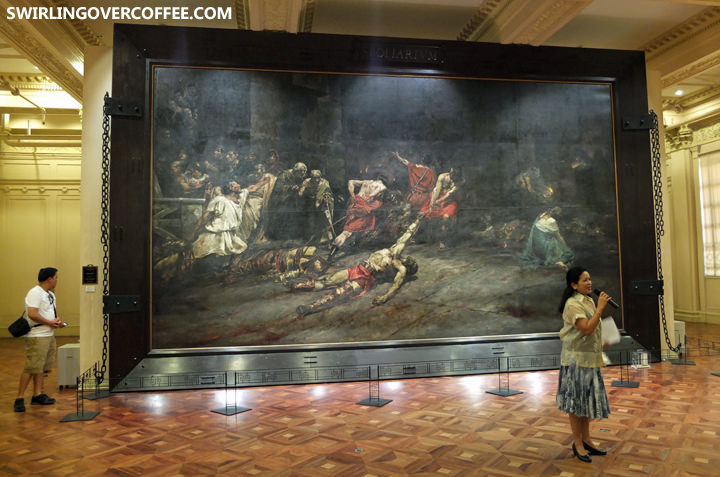 Dr. Ana Labrador (right) speaks to guests in front of the Juan Luna-painted ‘Spoliarium’ – the first painting that greet museum visitors. One such visitor (left) looks closely at the dangling chains of the frame and gives us a clue as to how massive this painting is.

The partnership between Philam Life and the National Museum is in no small measure an attempt to preserve a portion of the Filipino artistic and national heritage.

Four Christmas Netflix Titles You Should Watch This Holiday