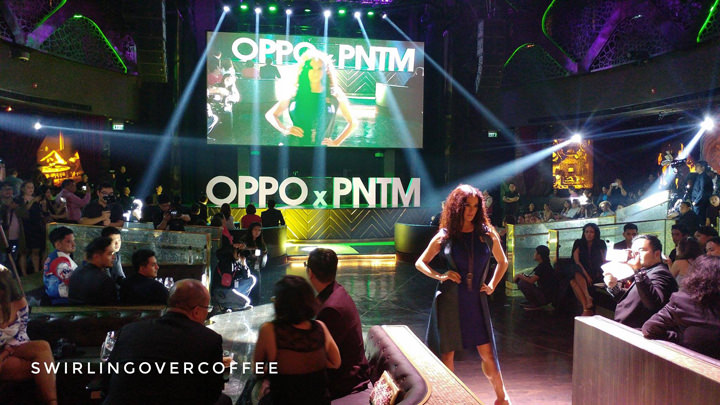 “This will be an opportunity for us to show the other side of the OPPO brand which puts prime on fashion and lifestyle,” said OPPO Philippines Brand Manager Stephen Cheng. OPPO PH has announced, at a gala held at the City of Dreams last 18 February 2017, that it will be a major sponsor of the Philippines’ Next Top Model (PNTM). 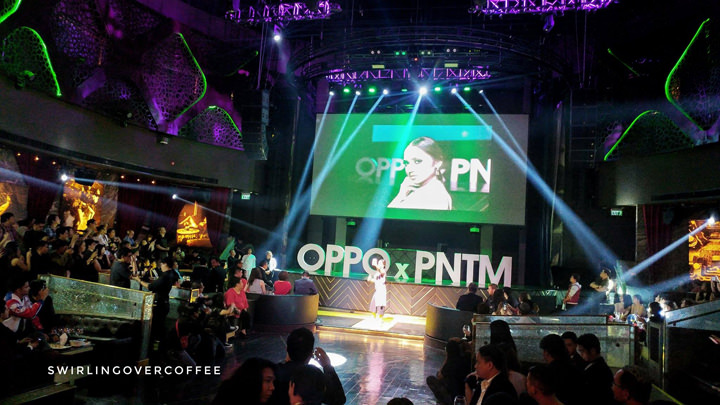 OPPO was the official partner of America’s Next Top Model Cycle 22 (2015). Contests were given selfie challenges using the OPPO R7 and R7 Plus features: Beautify, Double Exposure, and Panorama. While the phone to be used in the upcoming PNTM cycle has not yet been revealed, OPPO announced it will sign up the show’s top three models are online influencers.

“America’s Next Top Model (ANTM) was a worldwide sensation that several countries had their own edition. We are proud to be part of this show’s new Philippine edition. Like OPPO’s collaboration with the team behind ANTM, we hope to be just as successful here in the country,” said Cheng.

ANTM premiered in May 2003. The Kapatid Network has aired two seasons of Asia’s Next Top Model and has announced auditions in early January 2017 after acquiring production and airing rights. Former Binibining Pilipinas-World Maggie Wilson will head the panel of judges that will choose the winner among 24 contestants. Other judges will include Preview Creative Director Vince Uy, celebrity stylist Rain Degala, and Professional Model Association of the Philippines President Raf Kiefer.

ASUS ZenBook 3 now available in the Philippines for P79,995 (SRP)