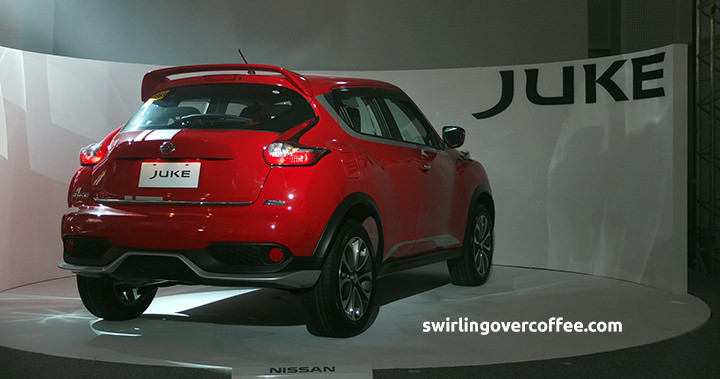 Nissan wants you to rediscover the joy of driving, launches P980k Nissan Juke

The campaign aims to encourage car buyers to rediscover the car brand that was iconic in the 80s and 90s. In its first two years, Nissan Philippines brought refreshed versions of various Nissan vehicles to the local market. 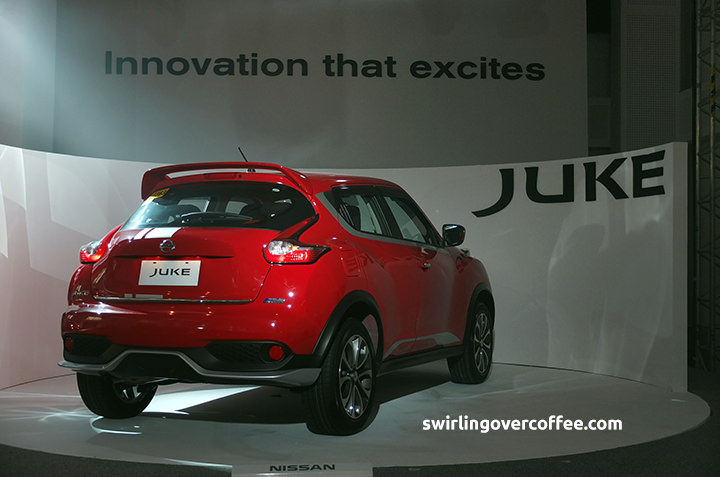 Nissan returns to the scene, on ground and online

These past two years, Nissan has been working to bring the brand closer to its customers. Three of their endeavors are worthy or note: 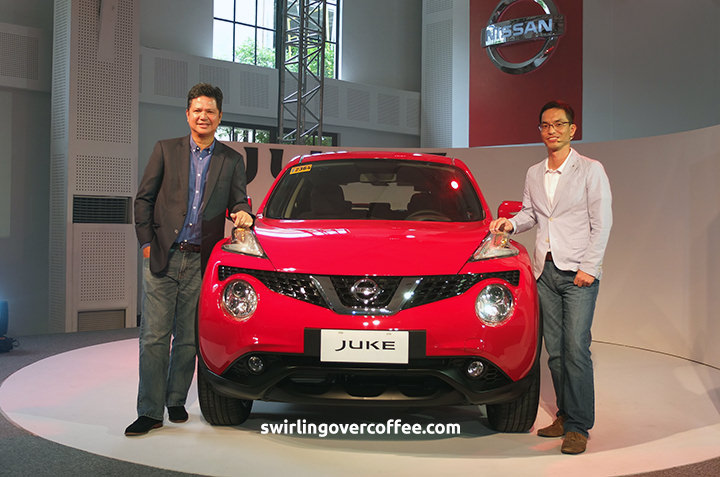 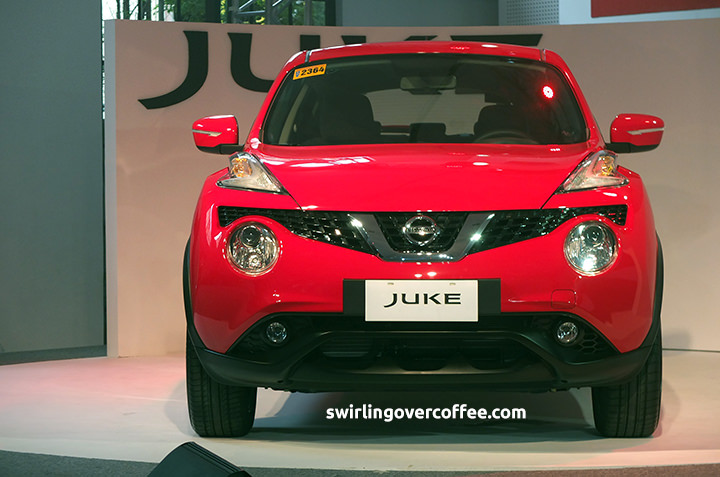 With a bold and dynamic exterior design, an intuitive Integrated Control System, a powerful 1.6L DOHC gasoline engine, and a Xtronic CVT transmission, the Nissan Juke is one of the hotly anticipated Nissan vehicles in the market. A clear reason for anyone to rediscover the excitement of Nissan. 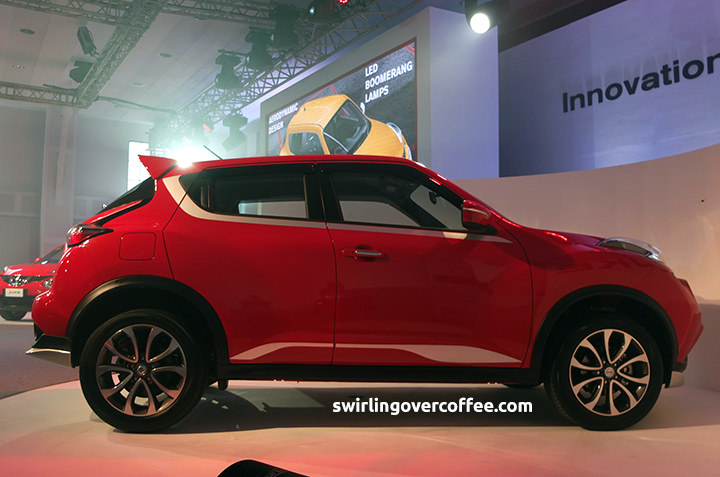 The Nissan Juke was first launched in Japan in 2010, underwent a minor change when unveiled at the Geneva International Motor Show, and this minor change model was brought to South East Asia. It was introduced in Thailand February 2015 and will be available in the country January of 2016. 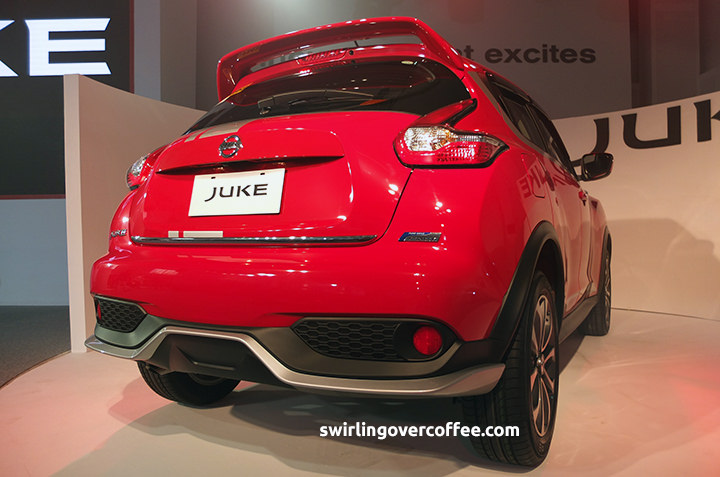 The new Nissan Juke will be available in the HR16DE 1.6L DOHC gasoline engine variant, coupled with the new generation Xtronic Continuously Variable Transmission (CVT) – this combination allows the Nissan Juke to deliver a smooth but exciting drive supported by an engine power of 116PS with 154Nm of torque. 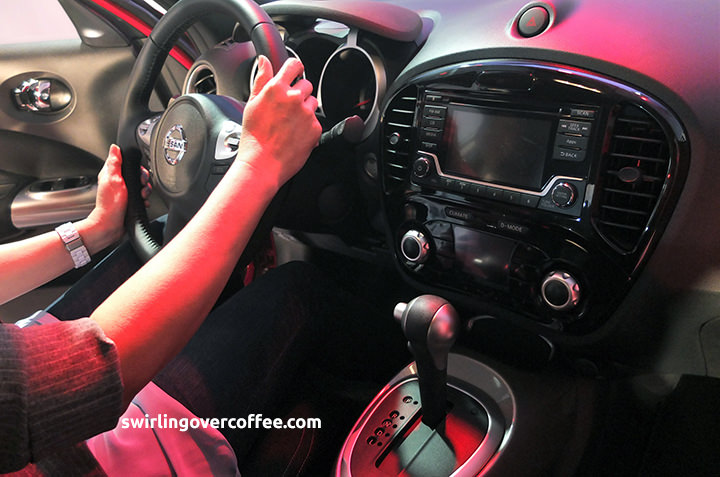 The Nissan Juke will be available as a 4×2 variant with an SRP of P980,000.00. It will come in Red Alert, Solar Yellow, Pearl White, and Black Obsidian. Expected start of sales will be on January 2016. 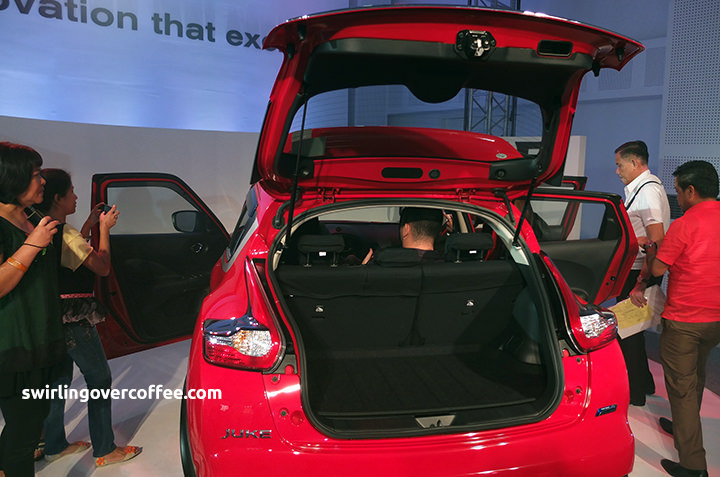 How to use Google Translate Community Tool