Game of Drones takes to the skies for the second time

A stratospheric high took over everyone as Game of Drones: 2nd Flight, the country’s biggest and only drone competition, took off on May 26, 2018.

High-flying teams came together at The Bike Playground at the Circulo Verde, the city’s newest entertainment and lifestyle destination that has become a haven for those who love one-of-a-kind adventures. 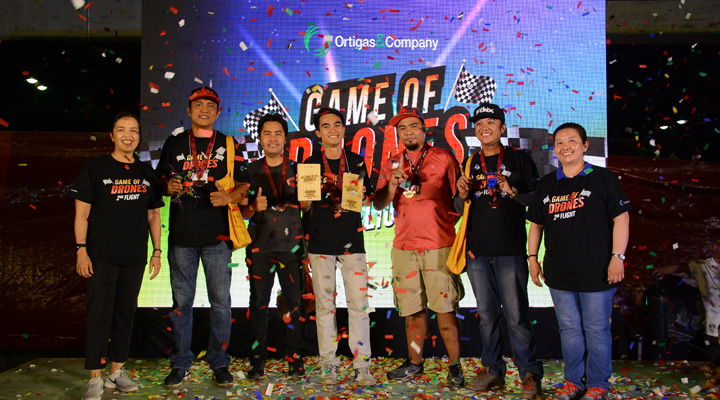 Game of Drones: 2nd Flight is one such event, which provided FPV (First-Person View) pilots and drone enthusiasts an opportunity to show off their flying skills without having to wander far from the city, thanks to The Bike Playground’s wide open spaces which is ideal for those who love to fly drones.

The contest covered three categories – Time Trial, the Rotorcross finals, and Drone Photography, all of which allowed participants to battle in various contests for supremacy of the skies.

Time Trial is a spec/open class category, where competitors raced to fly their drone across the 300-meter track for one lap. With up to four pilots per race, the winner Jerico Taleon, flew his drone within the shortest time took home a cash prize of P30,000. Runners-up were Marlon Caras and Mark Cometa.

Rotocross is a spec class game. For this, participants were again grouped into batches of four for the elimination round. They flew their drones through a marked course, and the racers who finished first per batch moved up the ladder of eliminations. In the evening, the finals were held to determine the Rotocross Champion. Repeat winner Jerico Taleon received a P20,000, a trophy, plus items from sponsors. Runners-up were Danny Formentera and Axlsoy Godinez.

Drone Photography is an opportunity for photography enthusiasts to take breathtaking aerial shots within the Circulo Verde vicinity. The top ten submitted entries were shown at the venue for judging, and the winner who took home P5,000 was Lawrence Samaco.

On ground, there was as much excitement as that in the skies. Treats were available for everyone thanks to food stalls and sponsors’ booths that have ensured that everyone was revved up for a whole day of fun. 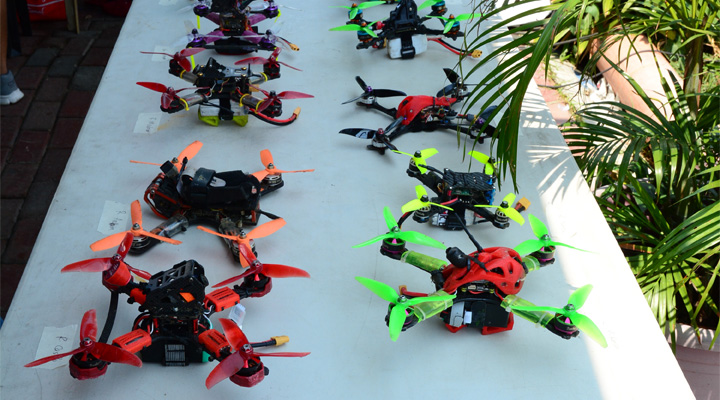 Drone hobbyists, enthusiasts, novice racers, and those who just want a taste of some outdoor fun were present to experience and watch as the drones battled for supremacy of the skies.

Support our Indigenous Peoples and let’s “Run for the Mountains”

Get the latest Nokia 3.2 for only P6990, available exclusively on Shopee

Finish Your Christmas Shopping and Join the 12.12 Online Fever