With GT (Gran Turismo) Academy, anyone with proven video game driving skills can compete in a REAL racetrack. Created in 2008, this globally played tournament expands into GT Academy Asia, in which the Philippines will be pitted against other Asian countries to become the GT Academy Champion.

Nissan Philippines, Inc. is now part of this virtual-to-pro racing competition, as it launches the First GT Academy in the Philippines.

From Good Gamer to Champion Driver 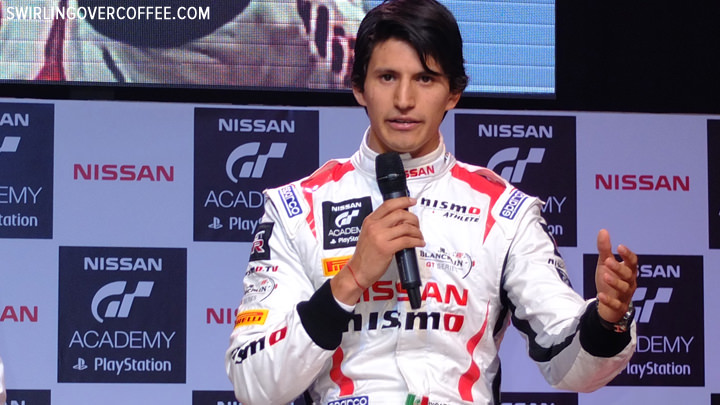 The GT Academy International Champion 2014 Ricardo Sanchez (above) flew in all the way from UK to attend the launch of the First GT Academy in the Philippines last March 25. After winning last year’s competition, Ricardo’s racing career took off after he joined Nissan’s elite motor sport team, the NISMO, to run the coveted tracks of the prestigious Dubai 24-Hour race in January 2015.

“With the launch of GT Academy in the Philippines, we at Nissan offer an exciting opportunity for Filipinos to emerge as a breakthrough talent in the racing world,” said Antonio Zara, President and Managing Director of Nissan Philippines, Inc.

The Shift from Gamer to Racer

Thousands of hopefuls will be narrowed down to the top 20 gamers to be determined by time trials taking place behind the wheel of GT pods during live racing events.

The National Finals will determine top 6 Filipino players who will go to the next round and go bumper-to-bumper with the best Gran Turismo drivers in Asia.

Players will be tested on their strength, stamina, mental agility and driving skills against Asia’s best at the Silverstone Racing Circuit in UK. 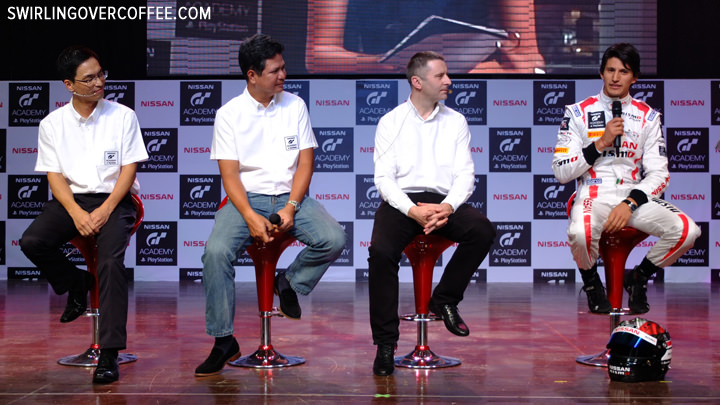 The emerging GT Academy Champion in Asia will join other GT Academy winners in a rigorous training under the wing of professional coaches and racers at the Silverstone Racing Circuit in UK.

After passing the Driver Development Program, graduates will receive their International C License, allowing them to compete in a prestigious racing event anywhere in the world. 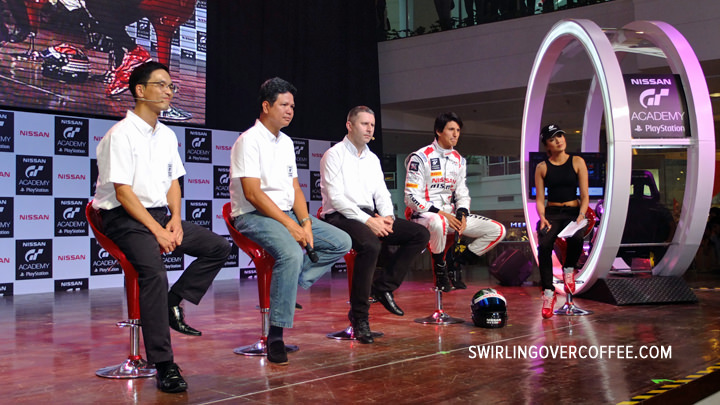 “We are looking forward to discovering even more new stars in 2015. Anyone in the Philippines who thinks they have what it takes should give GT Academy a go. Not everyone can win, but the experience is hugely rewarding at every stage of the competition.” said GTA Global’s Managing Director Laurence Wiltshire.

For the schedule of live events and updates on the GT Academy Philippines, please visit www.facebook.com/NissanPhilippinesInc.

A new way to navigate the streets of Google Maps