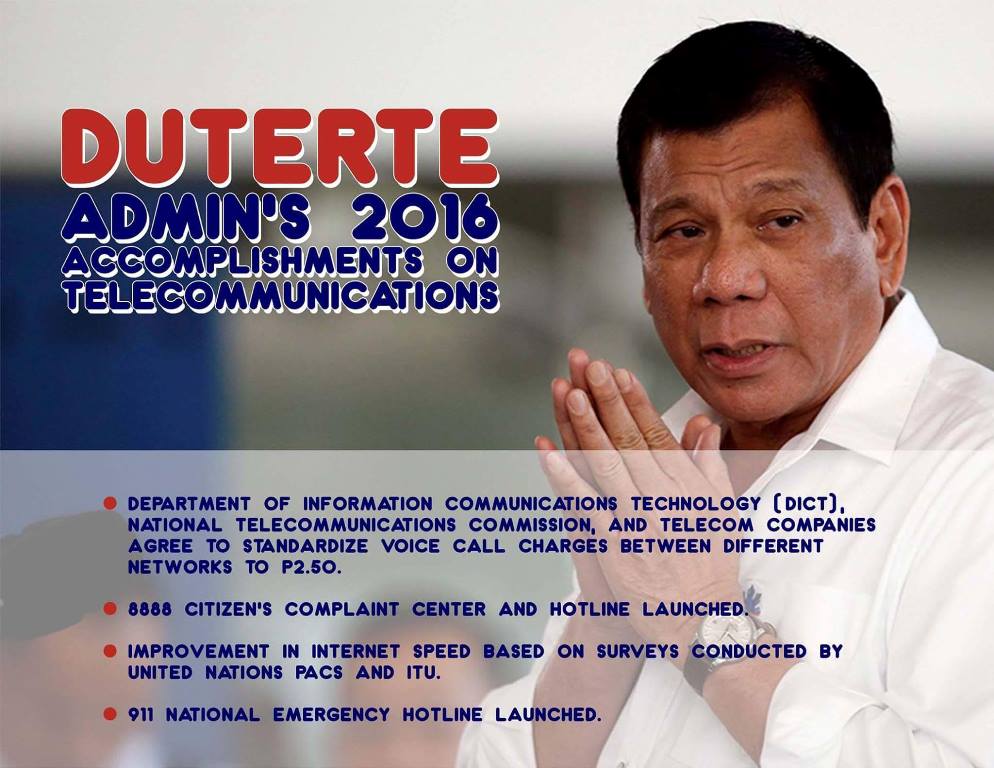 The country’s fixed-line broadband speed and penetration expected to further improve once the national broadband plan implemented. National Telecommunications Commission Deputy Commissioner Edgardo Cabarios made this comment after Akamai, a leading content delivery network services provider for media and software delivery and cloud security solution, noted in its third quarter survey that the Philippines had registered marked improvements in terms of connectivity.

Based on Akamai’s Q3 report, the country’s average connection speed (IPv4) for mobile internet was now ranked first in the Asia Pacific region, registering an average speed of 13.9 Mbps up from 8.5 Mbps in the second quarter. 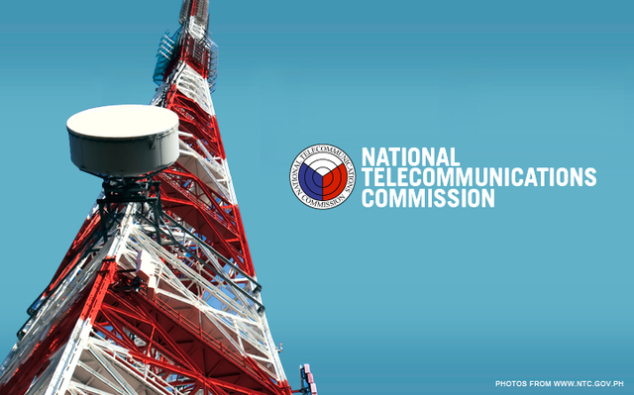 The report also cited an improvement on the “above 10 Mbps broadband adoption” category, of which Philippines adoption rate is now at 5.4 percent, representing a growth rate for the country of 9.1 percent QoQ and 517 percent YoY.

The Philippines also showed an improvement in the “15 Mbps broadband adoption” category, of which the country is now at 2.4 percent adoption, or an improvement 11 percent QoQ 645 percent YoY.

According to Cabarios, the significant improvement in the mobile internet speed may be attributed to the recent activation by Globe and Smart of Long Term Evolution (LTE) cell sites, making use of the 700 MHz spectrum.

He added that once the Department of Information and Communication Technology (DICT) has finalized the national broadband plan, it will give a boost to fixed-line internet speed and improve coverage across the country.

The OPPO A39 is an elegant lowlight camera phone at only P10,990

Recipe: Tender Bacon and Mushroom Omelet That Is Actually Good For Your Health

Staying in for the long weekend? Here’s what you can do