You don’t stop at the curve, you keep refining a classic. Look what LG unveiled December 2014 – a massive, gorgeous, visually-arresting 98 inch ULTRA HD TV. Right now it’s the biggest TV in the ULTRA HD category – meaning four times the resolution and show-stopping oomph of a Full HD screen. Some commercials and films, as you know, are shot in 4k and then “reduced”
to “only” Full HD for smaller resolution screens – well, the 98 inch 4K 3D+ LG ULTRA HD TV will have none of that. This is how directors and cinematographers saw their videos. 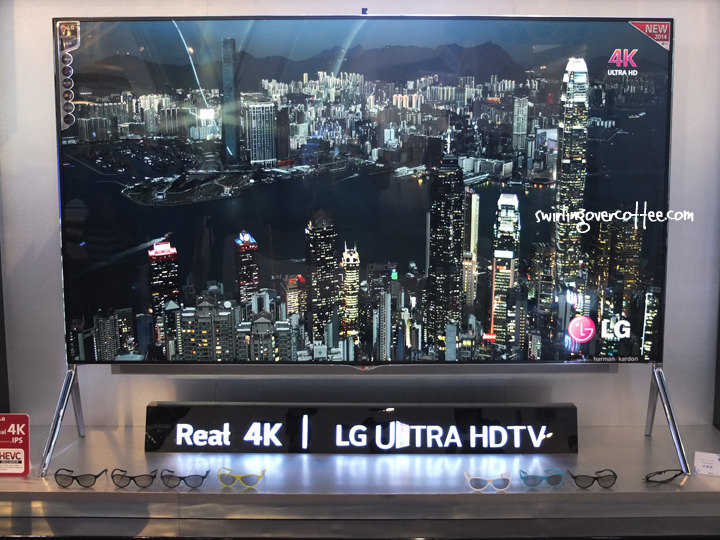 Now you can have it in your living room. A quick look at its features: 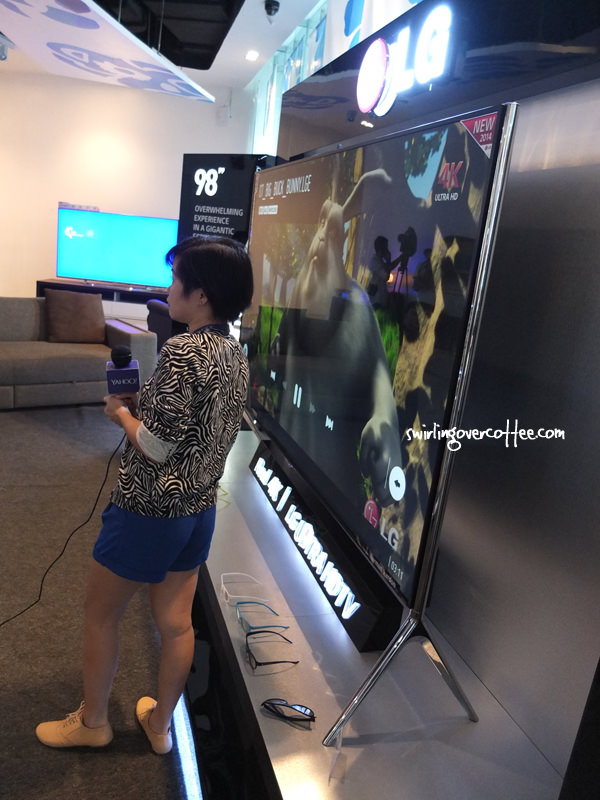 The 98 inch LG ULTRA HD TV was announced November 2014 and unveiled locally a month later at the newly opened Abenson Store in Bonifacio Global City. Again, LG doesn’t stop – not their refinement to its smartphone line up and certainly not with their TVs: the 105 inch LG ULTRA HD TV is coming to the country soon. 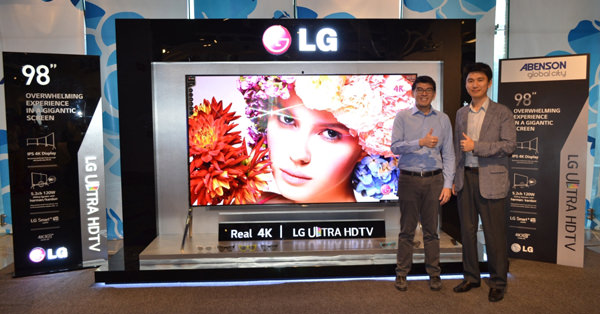 Today’s 4G Problems Are Setting the Scene for 5G