Global technology innovator LG Electronics wowed International Consumer Electronics (CES 2016) attendees with its future-proof innovations, which include three Smart TV technologies. CES has been the proving ground for innovators and breakthrough technologies for over 40 years, attracting thousands of inventors, developers and manufacturers of tech products, as well as investors, enthusiasts and journalists sniffing out the next big thing in the wide, wonderful world of consumer electronics.

To stand out among the competition, LG Electronics focused on what matters most today and the years to come: uniqueness, efficient design, intuitive technology and affordability. The core needs of its consumers—technology that enhances their lifestyles and experiences—remain at the heart of LG’s research, development and manufacturing activities. LG’s latest version of its OLED, UHD and Smart webOS 3.0 TV lines are evidence of the company’s pursuit of a consumer-centric direction.

At last year’s CES, LG unveiled the curved and flat variants of its 4K OLED (organic light emitting diode) TV line, which featured deeper blacks, richer colors and four times the clarity and resolution of Full HD. Tech publications dubbed the OLED technology as the future of TV, as it uses never-before-seen self-lighting pixels that can turn on and off individually.

The smallest details can distinguish a fad product from technology that can withstand fickle trends—and perfect details are what set LG’s SUPER UHD TV models apart from the rest of the pack at CES 2016. 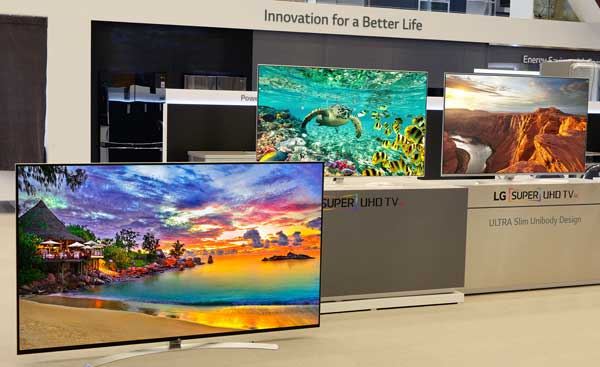 At the CES 2016, LG unveiled the webOS 3.0, the latest iteration of its acclaimed Smart TV platform. Building from the technology the company introduced in 2014, webOS 3.0 features the combination of consumer insight and LG’s tech breakthroughs for enhanced versatility, an improved user interface specifically designed for convenience and intuitive navigation, and a wealth of new features and content.

“We are excited about webOS 3.0, a major update since this advanced TV platform technology was first introduced in 2014,” said Brian Kwon, President and CEO at LG’s Home Entertainment Company. “The webOS story of Simple Connection, Simple Switching and Simple Discovery has really connected with customers and illustrates very clearly our commitment to securing a leadership role in the Smart TV market with innovation and creativity.” 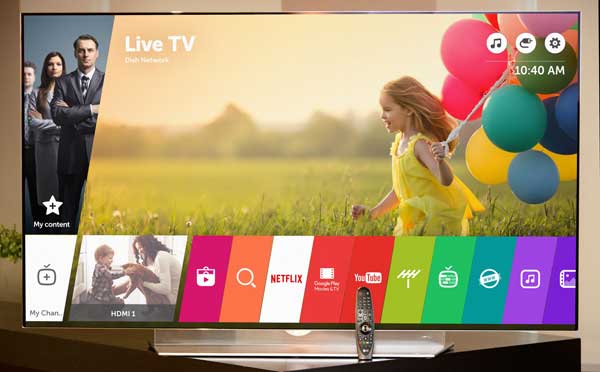 Alongside the cutting-edge innovations launched globally at CES 2016, LG recently announced that multinational Internet TV provider Netflix is already available in selected Smart TV models in the Philippines as part of its global rollout. LG was chosen as Netflix’s primary global business partner due to the superior picture quality and performance it lends to the Smart TV industry and Netflix viewing experience alike.

Cellprime to deliver more brands in 2016

Predator League 2020 prepares stage for the most competitive teams

OPPO Celebrates 5th Anniversary with an Enticing Offer for OPPO A7