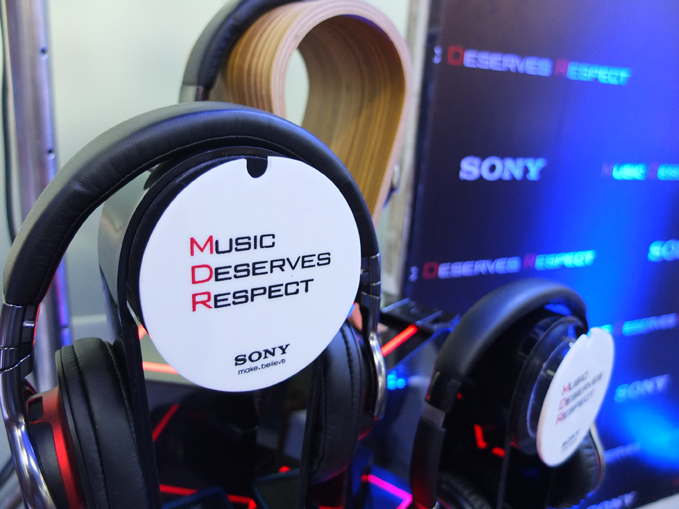 “Through High Resolution Audio, you can experience the rich atmosphere and immersive sounds that the artist and his team create,” said CD Deacosta, Marketing Officer, Personal Audio, Sony Philippines.

“Listening to music at its purest form can really be engaging and this is exactly what we want you to experience with us,” said Ely Buendia. Here’s a clip of his interview at the Sony Center Alabang event.

And here is what you’ve been waiting for: Ely Buendia’s first song performed at the Sony Center in Alabang.

Sony amabassadors Ely Buendia and Bamboo are set to perform at MDR live, which may be the first ever silent concert in the country – no public music, just a pure audio experience delivered to your ears, through Sony headsets.

Visit Sony for more details on the Music Deserves Respect campaign as well about the silent concert. 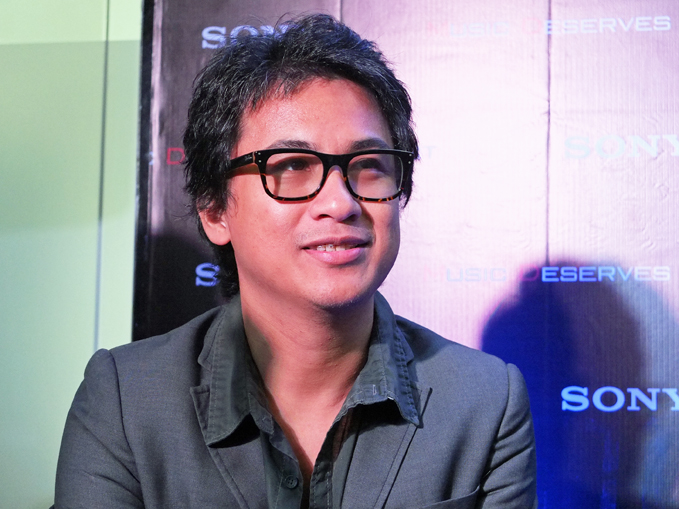 Live lighter, smarter, faster – Reimagine yourself with the Modern PC