Tablet usage is no longer an unheard concept among medical practitioners. Many of them now use the devices’ features and wide range of supported applications to ensure that patient management and planning are more efficient. 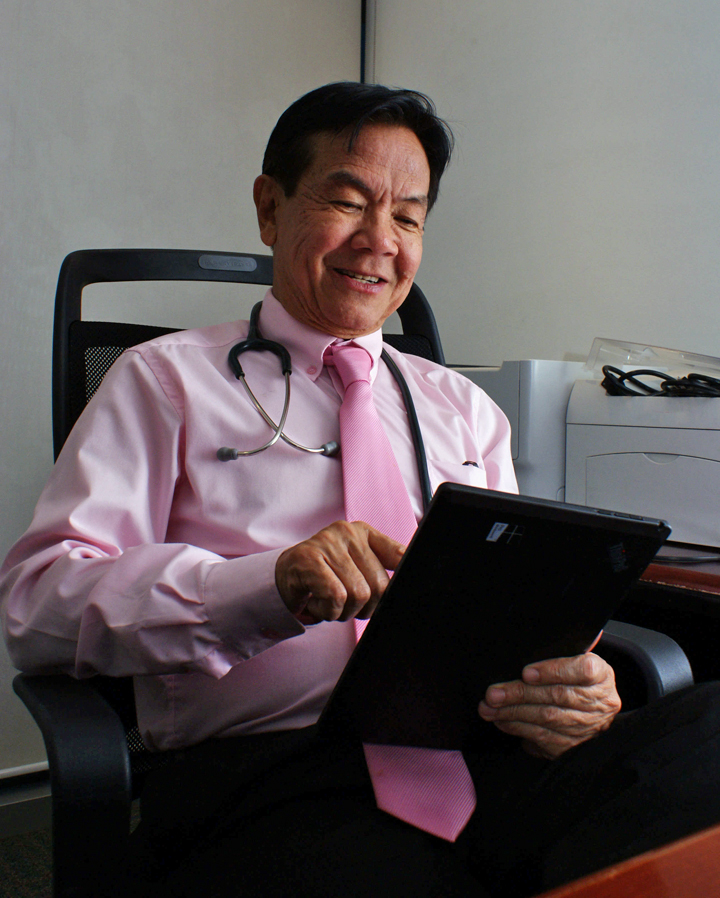 Likewise, Former Health Secretary Dr. Jaime Z. Galvez Tan, MD, MPH relies on his ThinkPad Tablet 2 to better juggle his diverse personas as an international consultant, a professor at the University of the Philippines-College of Medicine, an author, a radio show host, and president of Health Futures Foundation, Inc.

Known as the doctor for the masses, “Dok Jimmy” as he is fondly called, comes up with various health and social development programs in the Philippines while advocating the usage of traditional medicine and holistic healing in marginalized areas. Lately, he’s been working on ALAGA KA, Alay Sa Ginhawa at Kalusugan, a program that rehabilitates Barangay Health Stations in fourth and fifth class municipalities all over the country, and addressing concerns in Yolanda-stricken areas, especially in Eastern Samar, where he has worked as a “Doctor to the Barrios”. His foundation recently initiated Sugod Samar, a volunteer program that employs an interdisciplinary, multi-demensional, and participatory approach in supporting poor Samar communities’ psychosocial, livelihood and other rehabilitation needs. 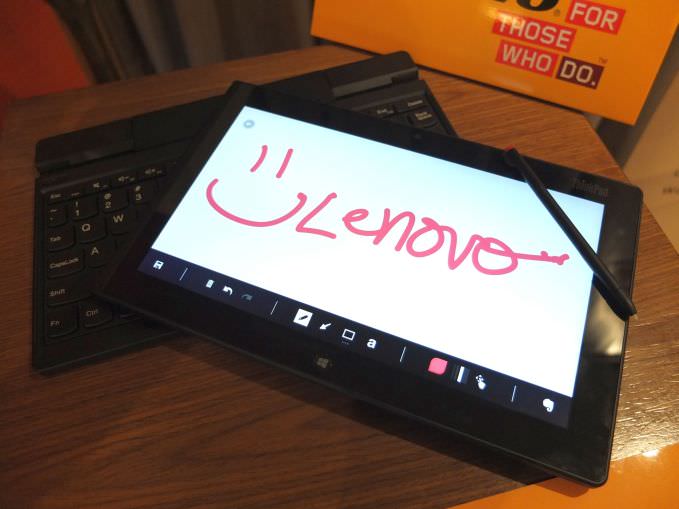 With his jam-packed schedule involving academic lectures, speaking engagements, consultancy meetings with international organizations like WHO, UNICEF, UNDP, World Bank and ADB, and appointments with patients in various parts of the metro, the ThinkPad Tablet 2’s portability and mobility has been of great help, allowing him to better organize his multi-faceted lifestyle.

“The ThinkPad Tablet 2 is clear proof of Lenovo’s commitment to innovation. It comes as a paradoxically complex but practical machine that supports a wide range of applications to help medical professionals like Dr. Galvez Tan keep tabs on their fast-paced lifestyle and manage day-to-day appointments even while they are on the move. Doctors can also count on its thin, light design and its intelligent connectivity features, to help them jot down notes and communicate with other professionals effortlessly,” said Michael Ngan, Country General Manager, Lenovo Philippines. 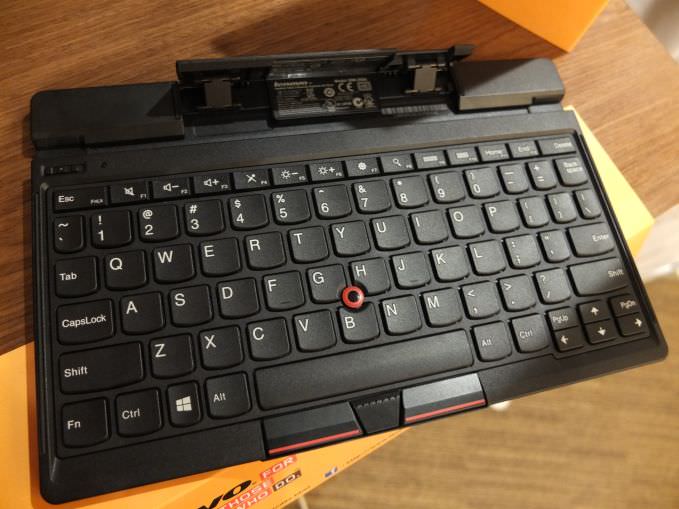 The ThinkPad Tablet 2’s HD display and front and rear-facing cameras enable Dr. Galvez Tan to host virtual conferences and share files with doctors and patients at his convenience. It also functions as his digital notebook allowing him to take down notes with a digitizer and pen during meetings or when preparing lesson plans for his classes and proofreading books.

This versatile tablet also supports multi-touch technology so Dr. Galvez Tan can easily discuss medical presentations interactively with his patients and fellow doctors. It also allows him to browse through ebooks with just one swipe. The ThinkPad Tablet 2 weighs less than 600 grams and measures only 9.8 millimeters thin, making it a perfect fit in the doctor’s bag sparing him the burden of additional weight when shuffling to and from engagements.

Additionally, the ThinkPad Tablet 2 also supports applications like Day by Day, which reminds Dr. Galvez Tan about his patient appointments; Medscape, which helps him stay updated with relevant medical news and information; and Kindle, which serves as as his mobile library for medical books.

“Lenovo’s ThinkPad Tablet 2 keeps me calm and collected in the midst of day-to-day pressure. It serves as an all-around digital secretary, simplifying most of my daily tasks like sending emails and setting up video conferences. The ThinkPad Tablet 2’s slim design also fits my ultra-mobile lifestyle, allowing me to multi-task efficiently and to stay connected to different networks even when I’m out of the office. With heaps of information and a range of productive applications at my fingertips, the ThinkPad Tablet 2 helps me fulfill a diverse set of responsibilities in an extremely organized fashion,” said Dr. Galvez Tan.

Images of the Lenovo ThinkPad Tablet 2 and Bluetooth Keyboard Dock taken from the launch coverage story of the ThinkPad Tablet 2. That post was authored and the images were photographed by the owner of this website.

Save as much as PHP 13,995 on Brother Labellers with P-Touch Bundle Deals!