Home > Tech > Raffle: Get a Chance to Win Php150 of load by installing the Free Zookal Reviewer App 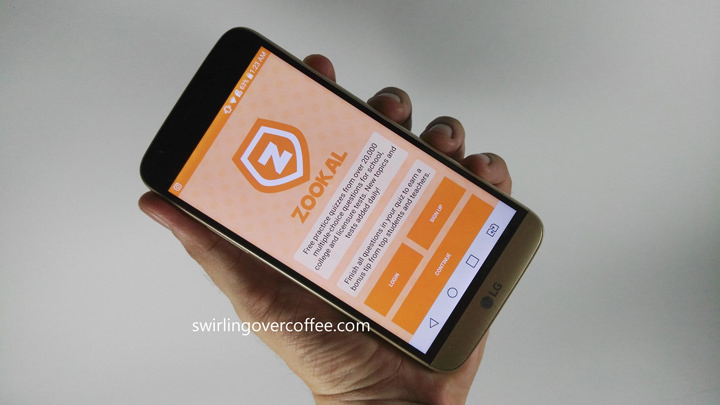 Raffle: Get a Chance to Win Php150 of load by installing the Free Zookal Reviewer App

Zookal, the free exam reviewer app, registered more than 50,000 downloads on its first month, making it one of the most downloaded apps in the Google Play Store. We’re raffling off Php150 of load to either Smart, TNT, Sun, Globe, and TM to FIVE (5) winners of our own choosing. Participants must download the Zookal app on their smartphones.

Update Oct. 31, 2016: We are extending this until November 3! Keep posting those entries!

Raffle period is from October 27 to 30, 2016. [We are extending this until November 3! Keep posting those entries!] Within said period, participants can post their entries. Entries posted after said period will not be considered.

The authors of five entries of our choosing will get P150 of load from Smart, TNT, Sun, Globe, and TM.

Winners will be contacted via Facebook chat. A winner must respond within five days after being sent a message. If a winner does not respond within said period, a new winner will be chosen.

A winner must provide us with his or her cellphone number (only one) and network of choice (only one: either Smart, TNT, Sun, Globe, or TM). The P150 worth of load will be loaded on one winner’s provided smartphone number and not be distributed to other numbers. 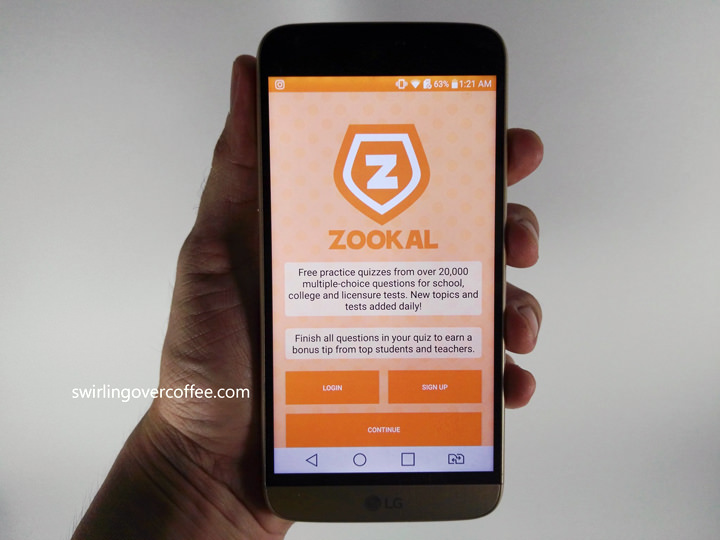