Score up to 30% off, freebies on MSI laptops this Halloween weekend

Lenovo supercharges A5000 and P70 with heavy-duty batteries

The Lenovo A5000 and P70 which have large-capacity batteries in slim sizes measure only 9.98mm and8.9mm, respectively. Users will enjoy longer time in between charging without the bulk and weight of larger smartphone batteries.

System Integration for Smart Use of Energy

Aside from capacity and density, a battery’s life is determined by the holistic, end-to-end system of the phone. Everything in the phone works together to save power — from processor to software to display. 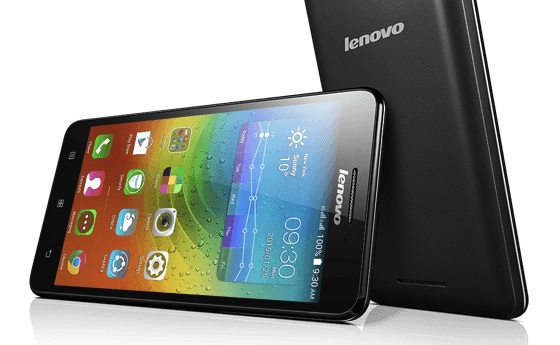 Thanks to the Quad Core Processor of Lenovo A5000, its system can freely shift among several dynamic cores according to load condition to save power in a smart way. Meanwhile, the DVFS mechanism in the Lenovo P70 can dynamically adjust the frequency and voltage between the CPUs which means longer power.

Screen Optimization to Save Power

A smartphone’s screen is the biggest single consumer of power, but quality should not be sacrificed to save battery power. The Lenovo P70 uses a high quality IPS display with an OGS laminating technology that reduces the brightness of the backlight and saves power while keeping the screen on. 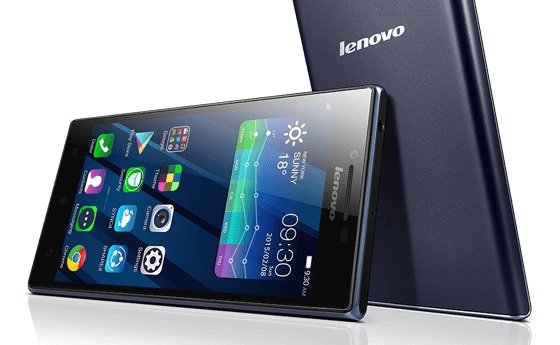 Also, the light sensor of Lenovo A5000 and P70 can automatically adjust the brightness of the screen in different environments, such as making the screen darker in a dark room. The sensor can also turn off the screen automatically when making a phone call, thus prolonging battery life.

The software saves power by giving users the option to turn off many functions to greatly extend the battery life through the Ultimate Power Saver Mode. Unlike third party software solutions, Lenovo integrated this mode in the phone’s operating system, improving the efficiency of the power saving function by 30 percent. This feature can also be timed according to the user’s preference.

Additionally, turning the screen off improves battery performance. Apps remain dormant while the screen is off, saving power along the way. The Lenovo P70 and A5000 are also integrated with a system that allows users to view the power consumption percentages of their hardware and software.

P70_Dark blue_Standard_05System and software optimization notwithstanding, smartphones still need to be recharged. During those times, owners of Lenovo A5000 and P70 can still heave a sigh of relief, as these smartphones use the most advanced TI charging solution, the BQ24296M. 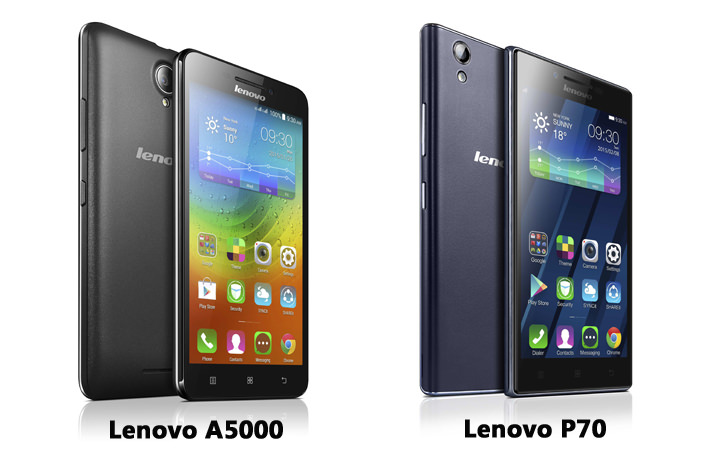 Its charging current is 2000mAh, which can greatly reduce charging time. Fifteen minutes of charging gives up to four hours of talk time, and a full 4000mAh charge can be achieved in just three hours.

When the phones are in use while charging, the advanced Power-Path Management in Lenovo P70 and A5000 means the phones consume power from the charger instead of from the phone, resulting in a faster charging process.

Lenovo P70 and A5000 are priced at PhP11,999 and PhP6,999, respectively. They are available at all Lenovo Mobile Exclusive Stores and authorized resellers of Open Communications, Lenovo’s exclusive smartphone distributor.

Lazada holds first app-exclusive sale on May 21, with four days of promos

Say I do to Bridestory

Xiaomi products to be available at over 200 retail stores nationwide