In a quest to strengthen its local presence and increase its market share in the smartphone and tablet arena, Lenovo, the fourth largest smartphone vendor globally announced today the opening of their newest Lenovo Mobile Exclusive Store (LMES) in Roxas City, Capiz.

Gfk’s latest survey results reveal that smartphone sales in the Philippines from January to September 2013 hit $1.24 billion, an increase of 42% while IDC’s Worldwide Quarterly Tablet Tracker states that tablet shipments to the Philippines grew 54.4% in Q2 of 2013.

“Lenovo fully intends to bring our smartphone and tablet products to more Filipino DOers,” said Michael Ngan, Country General Manager of Lenovo Philippines. “The opening of our concept store in Roxas City, being the center of Capiz is a strategic move for Lenovo as it will allow us to to reach not only the consumers in Capiz but even those in the province of Iloilo.”

The Lenovo Mobile Exclusive Store, located in the recently opened Robinson’s Place, Roxas, will be managed and operated by Wave Mobile Inc. The store will carry Lenovo smartphone products such as Lenovo’s newest S series smartphones, the S930 and S650 and its current premium smartphones, the Lenovo Vibe X and Z together with Lenovo tablet products such as the Lenovo Yoga Tablet 8” and 10” as well as the recently launched Lenovo Miix 2 8”.

To date, Lenovo has seven concept stores exclusively dedicated to their smartphone and tablet products including the recently opened concept store in Ayala Center Cebu. 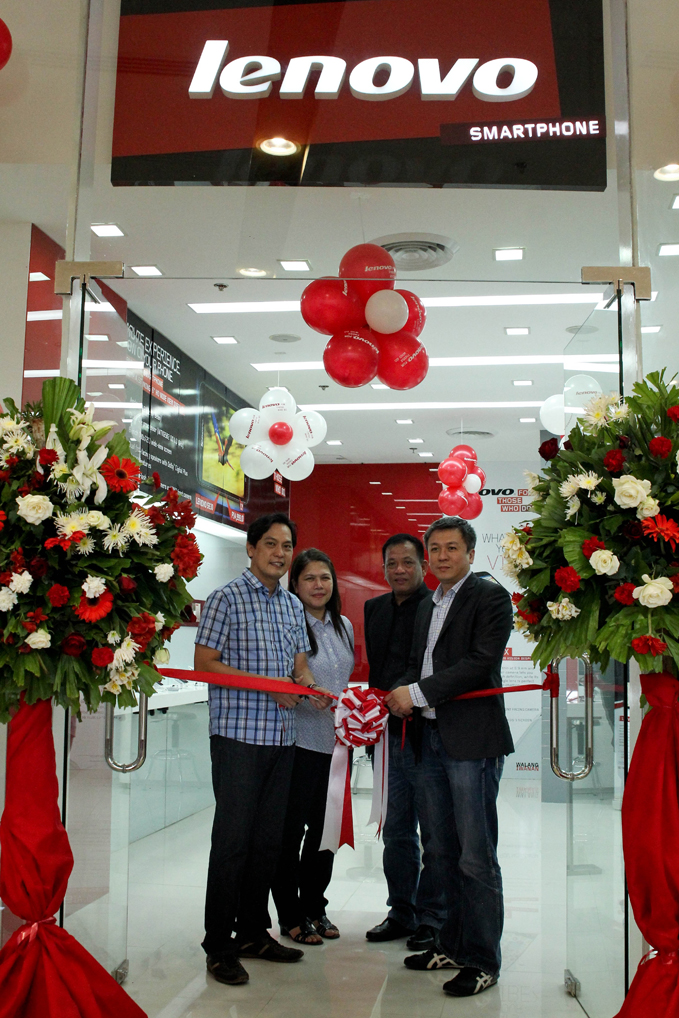 You're Invited to Nokia X Races

PLDT SME Nation’s #BeTheBoss is back!